Perceptions of beauty at different times

Primitive people painted and sculpted figures, which are now called "cleavers." They were images of people in masks of animals. “Paleolithic Venus” - scientists jokingly call these figures, since, basically, women are represented on these figures. Primitive artists were not more interested in appearance, but in a figure with a large belly and chest, which symbolized fertility. 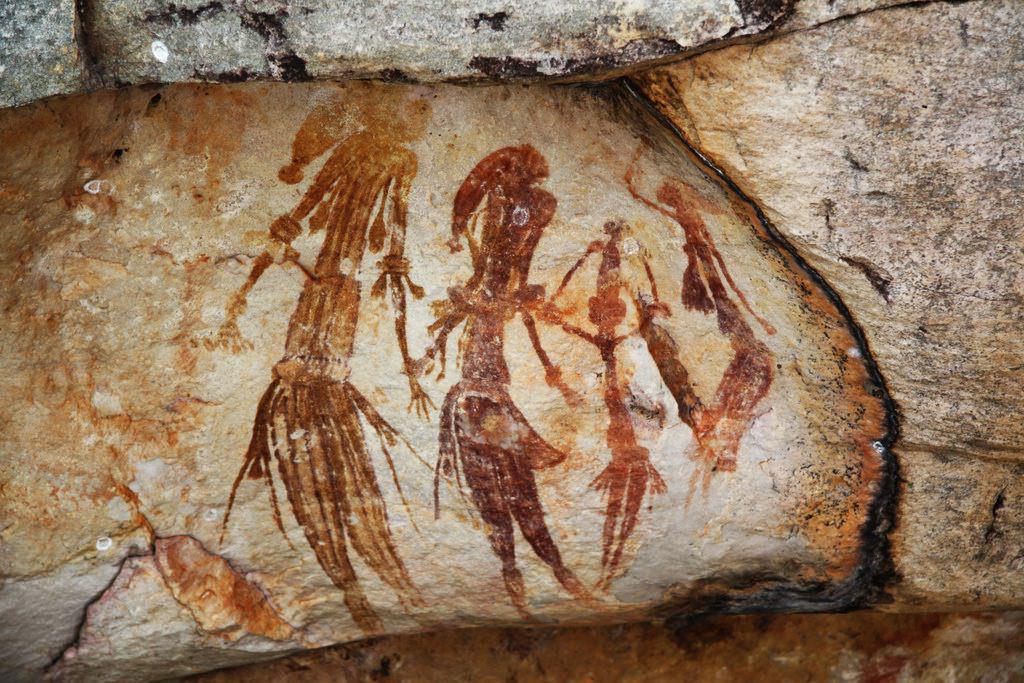 The ancient world also "took off his hat" in front of the symbols of fertility. The female ideal of beauty is clearly expressed in the Spartan gynecocracy - this is the female type of government. A woman must have a healthy, large body to give birth to healthy men. Three thousand years ago, the beauty of the human body was personified by the goddess of love Aphrodite, also having magnificent forms

But notions of beauty have changed over time. Pythagoras made an attempt to calculate the perfect beauty, trying to find the formula of harmony. Aristotle considered beauty a certain ordering. In ancient Greece, the twins Apollo and Artemis became the ancient ideal of beauty. Natural beauty, body perfection, noble postures and harmonious appearance began to be sung.

The Middle Ages - a split beauty: the classic Mother of God and the beautiful sinful witch. The ideal is not just a slender, but even a skinny woman with a pale face, long arms and a protruding belly. The Renaissance is changing attitudes. Long thick and lush hair of golden hues, a large and slightly overweight physique, which, oddly enough, has noble forms. The skin is pink. Shiny eyes, and the color of the eyes is brown. And, certainly, a magnificent breast.

A symbol of beauty were pregnant women, which was reflected in fashion. Absolutism singled out the ideal of an aristocrat with narrow hands, a small graceful body. French beauty has brought faux pallor into fashion.

The end of the 19th century is a passion for thinness. The ideal waist size is now considered 55 centimeters. Soon this hobby passes, and it is replaced by extravagance, the image of a “demonic woman”. At the same time, the image of an oriental beauty is becoming popular. In Russia, a beautiful woman was considered white-faced, black-browed and ruddy.

The 20th century also changed fashion for female beauty many times - this is the image with a thin waist with lush hips, and thin mannequins of high stature, and a teenage woman. And the 21st century will also change it more than once. Watch what the masses now consider beautiful now, on the websites of beautiful pictures on the Internet, for example here .