Conceptual symbolism is a fairly new trend in the visual arts. In the traditions of conceptual symbolism, such popular artists as Komar and Melamud were also noted, and such artists as Julia Alagir, Sergey Grigoryev, Evgeny Geguzin and today are systematically working in this vein. Of course, there are many details that make conceptual symbolism in the visual arts related to conceptualism as an artistic phenomenon, and, above all, this is a fairly common need for additional verbal description. This phenomenon is fairly well described on the site. http://www.newlinearte.com/ . At the same time, the image itself, which can be made even as a modern painting-abstraction, is the fundamental difference between a pictorial work of conceptual symbolism and purely conceptual art objects. The expressed allegorism of the displayed symbol can reach the complete abstractness of the depicted picture. An illustration of a conceptual idea by an artist with the help of symbolic images is always static to a certain extent, it is a peeped moment, a kind of “l’instant épié”, a picture often cleared of secondary decorative elements, the purpose of which is to maximize the expression of the artist’s point of view. It is such a demonstration of the generated idea in the form of a conceptual symbol that is the task of the art objects of conceptual symbolism both in painting and in fine art in general. 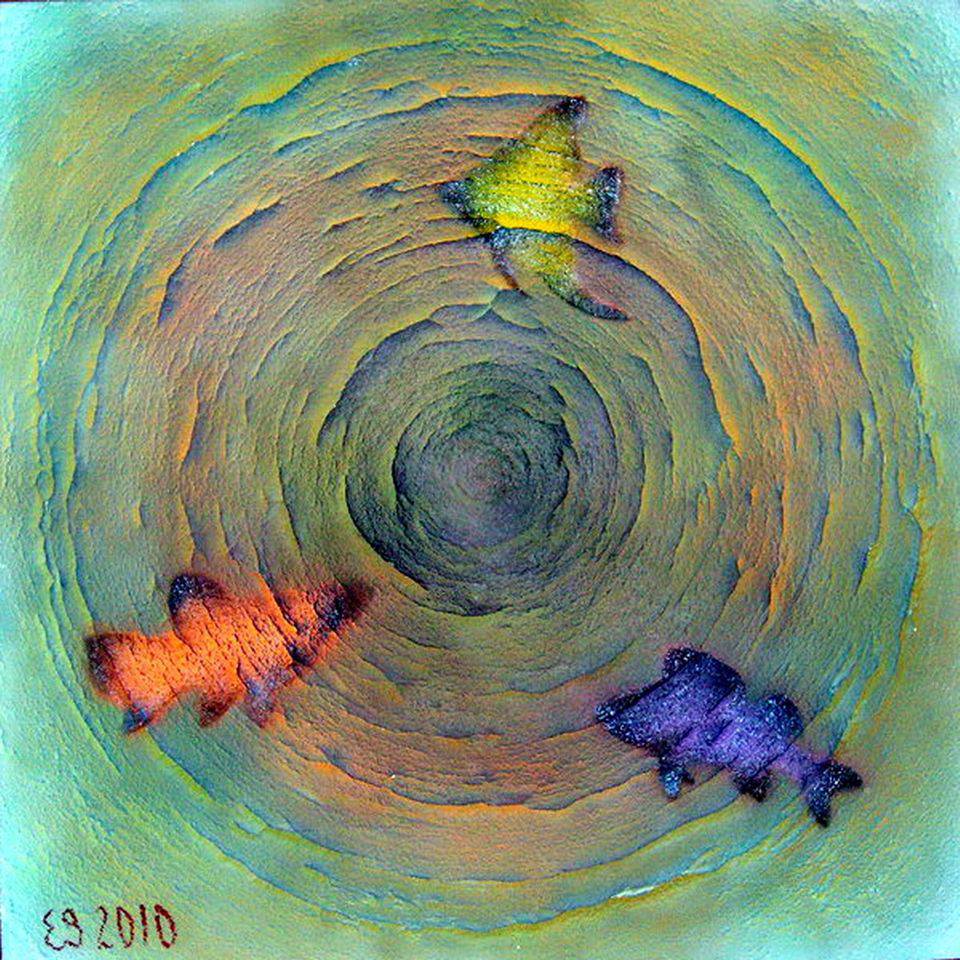 In the picture of Eugene Geguzin "Pisces" - http://www.newlinearte.com/#/gallery/eg/ - the multi-color image is layered on the emphasized non-specificity of the forms, and concentric circles create a distinct impression of the movement of the water mass. But there is an additional semantic load that this work carries, because in Judaism, fish are believing Jews in their religious element, in the waters of the Torah. And the composition of the three fishes is not only a trinity, but also an ancient Jewish wish for good luck - ladies are changeable and unstable. 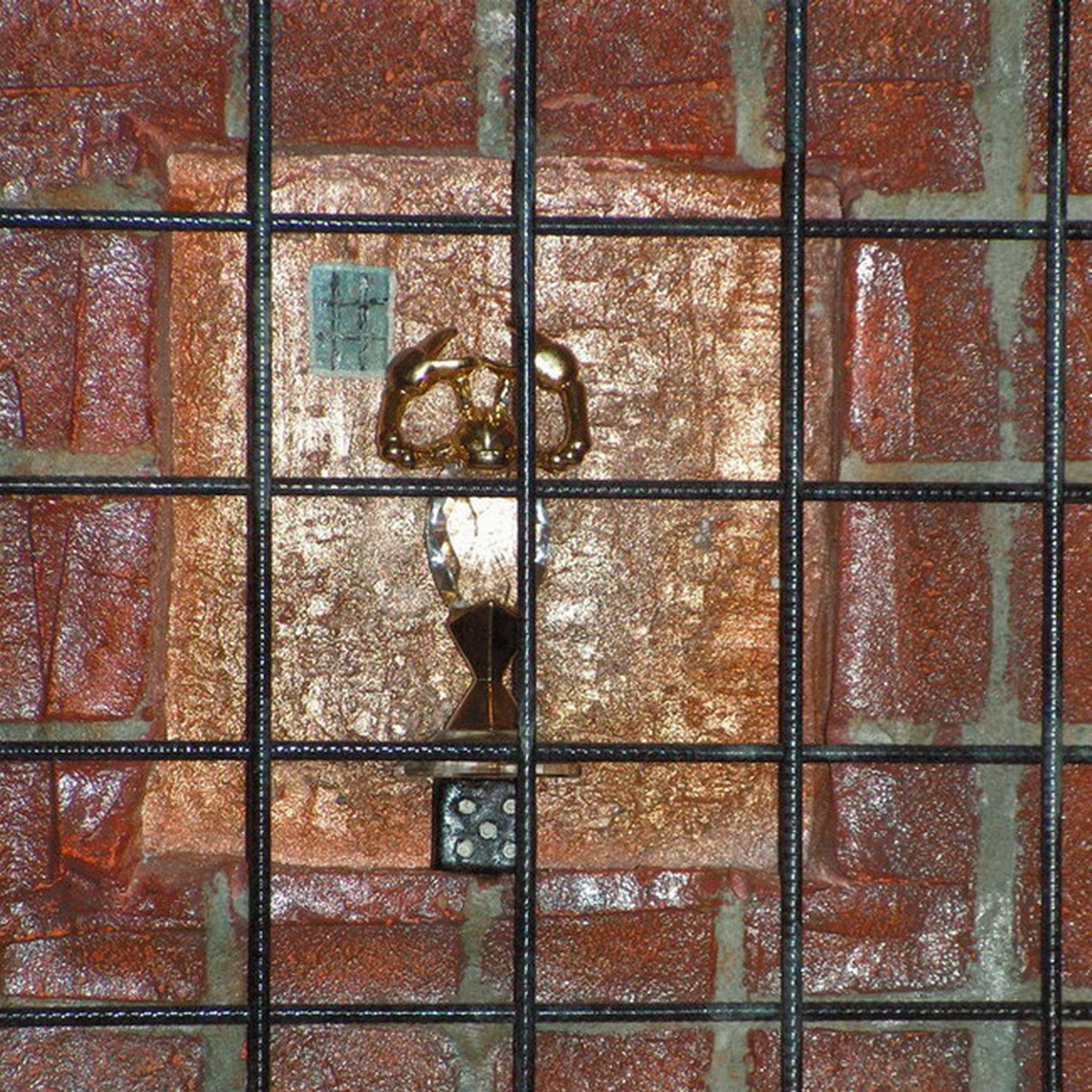 In another work of Yevgeny Geguzin, “The Fate of the Oligarch,” are the realities of today. Billionaire on the bunks and dice like a pedestal. Maybe it’s even a victory, a triumph. Is a triumphant return awaiting this triumph? Who knows the details of this person’s life, he will discover many interesting details in this work, full of hidden humor.