Painting and Graphics in the Netherlands of the 15th Century

The study of Dutch painting has always been associated with great difficulties. Artists very rarely signed and dated their works. In the 15th century, only the largest of them - Jan van Eyck - allowed himself this. We do not know the signatures of such prominent masters as Rogier van der Weyden or Hugo van der Hus. Therefore, modern science, which has very scarce documents, builds its conclusions almost exclusively on data from stylistic analysis. A significant number of paintings have reached our time, the authors of which are not known; at the same time, in the surviving documents, for example, in the lists of guilds of artists of various cities, there are names of painters whose works we do not know. Sometimes researchers conditionally combine several works of similar style in one group under the name of a master or symbol (for example, the Master of female semi-figures, the Master of vision of St. Gudula or the Master of the legend of St. Mary Magdalene), but always to one degree or another hypothetically. 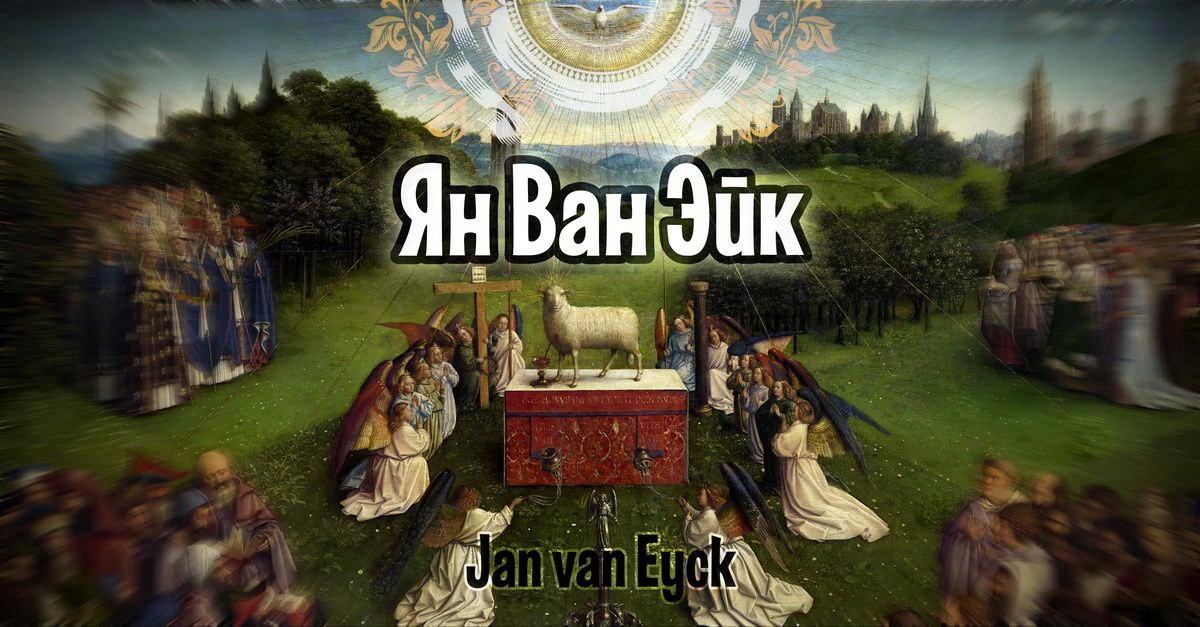 The situation is complicated by the presence of numerous options, copies or repetitions made from famous paintings by students and followers of great artists and even by themselves. Often, these repetitions in quality are almost inferior to the original, and therefore it is extremely difficult to understand them. Before the foundations of the scientific study of Dutch art were laid in the 19th century, there was a tendency to attribute unknown paintings to great masters - Eyck, Memling, Rogier and others. Therefore, the scope of their work for a long time unreasonably expanded. In recent decades, a critical review of the creative heritage of the main masters has been carried out; opium and imitation are separated from the originals. However, there are still a lot of unresolved issues. The situation with the classification, the definition of authorship, and the dating of paintings of medium quality, which are many in the Hermitage collection, is especially bad.

The subjects of paintings of the 15th century remained religious, but the artists abandoned the abstract formulas of medieval art and the essence of their work changed radically. Pantheistic ideas about the divine nature of all phenomena and things in the world, about the equality of all creatures before God, spread in the XV century, contributed to the renewal of art. They gave artists the opportunity to glorify the diversity and beauty of earthly life, to affirm the perfection and harmony of the universe. Reality became the object of their study, concrete observations of nature enriched the work of many masters. The so-called easel painting appeared and gained wide development - independent paintings or altars painted on wood, and later on canvas.

Monumental fresco painting, unlike Italy, was not widely used in the Netherlands.

The main feature of the work of Dutch artists was the desire for a truthful depiction of man and nature. Thus, Dutch art was involved in the sphere of issues that faced the artists of several European countries during the Renaissance. Dutch painters solved these problems in their own way. Not trying, like the Italian brothers, to grasp the patterns in the depiction of reality, not seeking generalizations and not thinking about the problems of perspective, they were able to convey thousands of things and natural phenomena, the uniqueness of the individual appearance of people with amazing freshness, richness and immediacy of sensation. In a purely practical way, they mastered the methods of constructing space, learned to understand the role of light and color, which helped them reproduce the finest properties and features of objects, as well as the atmosphere saturated with sunlight.