Between Volga and Danube

MOSCOW. In the art gallery of Zurab Tsereteli, in the evening of September 8, the large-scale exhibition “Between the Volga and the Danube” was opened, uniting the work of more than a hundred artists from different countries of Eastern Europe. The exhibition was opened by its author and director, chairman of the Volga branch of the Russian Academy of Arts, full member of the Presidium of the Russian Academy of Arts, president of the Creative Union of Artists of Russia, Konstantin Khudyakov.

The exhibition will remain in Moscow until September 20, after which from November to January it will work at the European Center for Fine Arts in Bratislava. 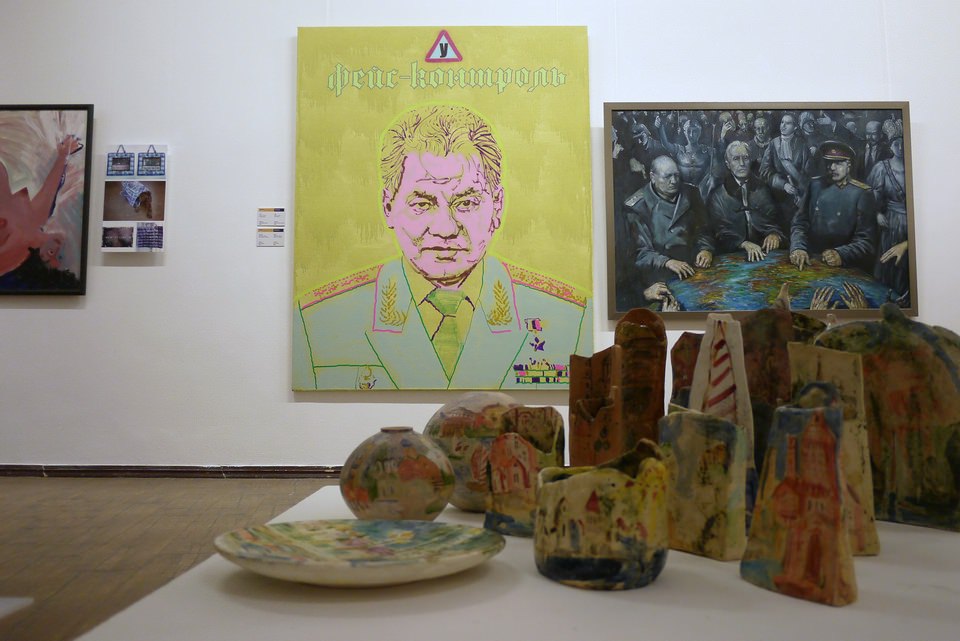 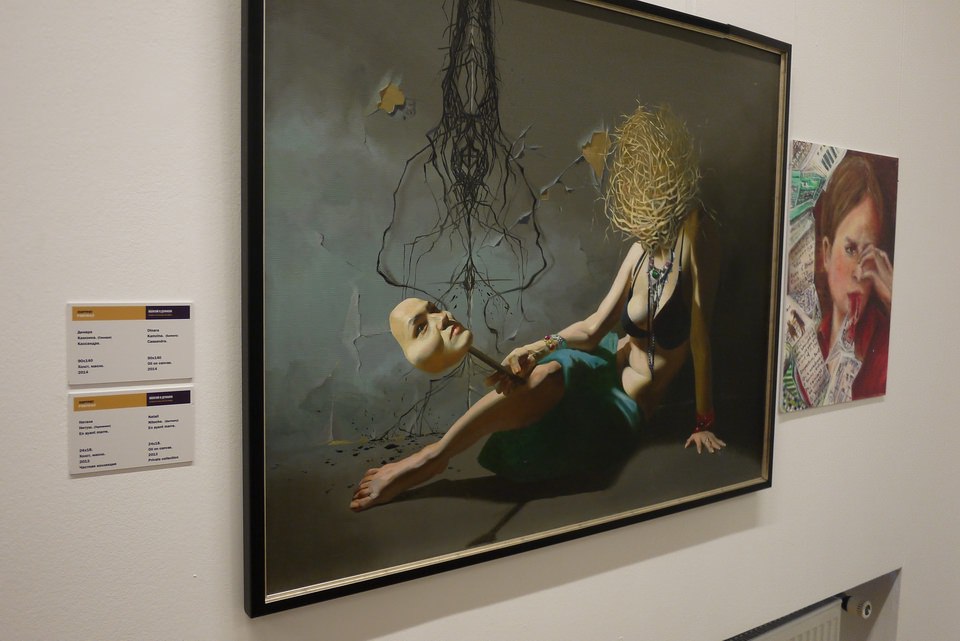 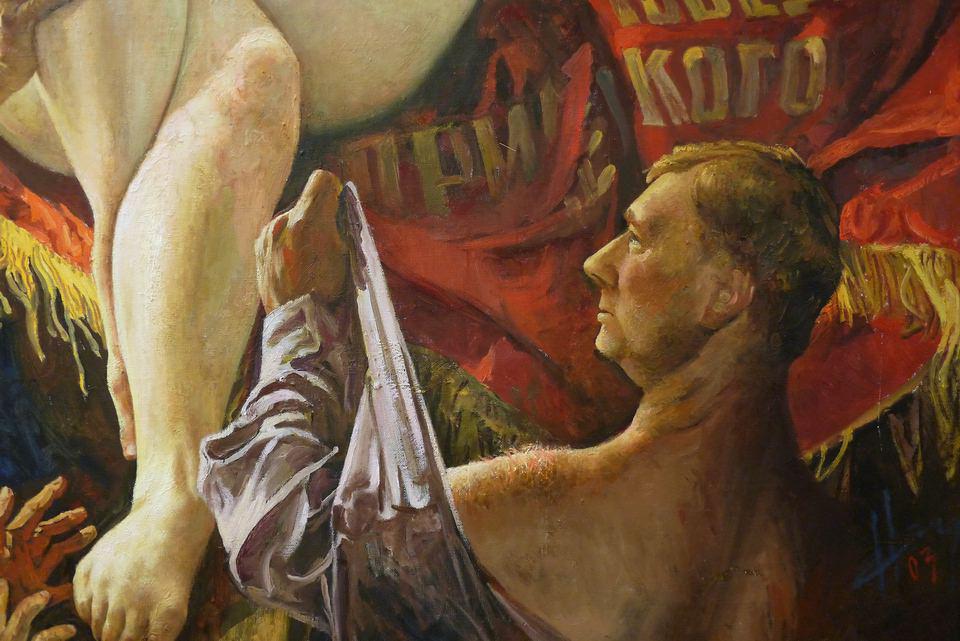 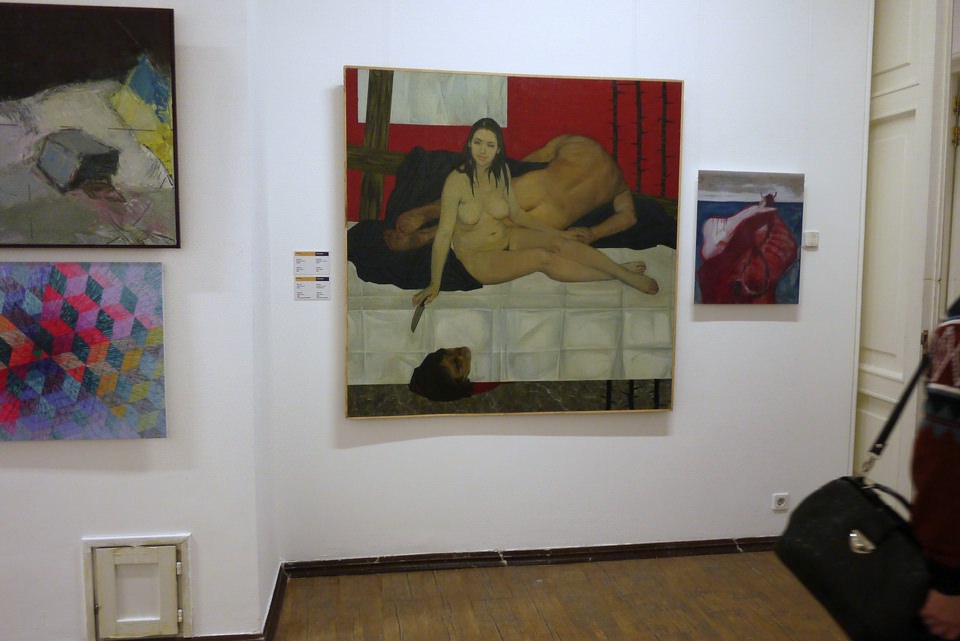 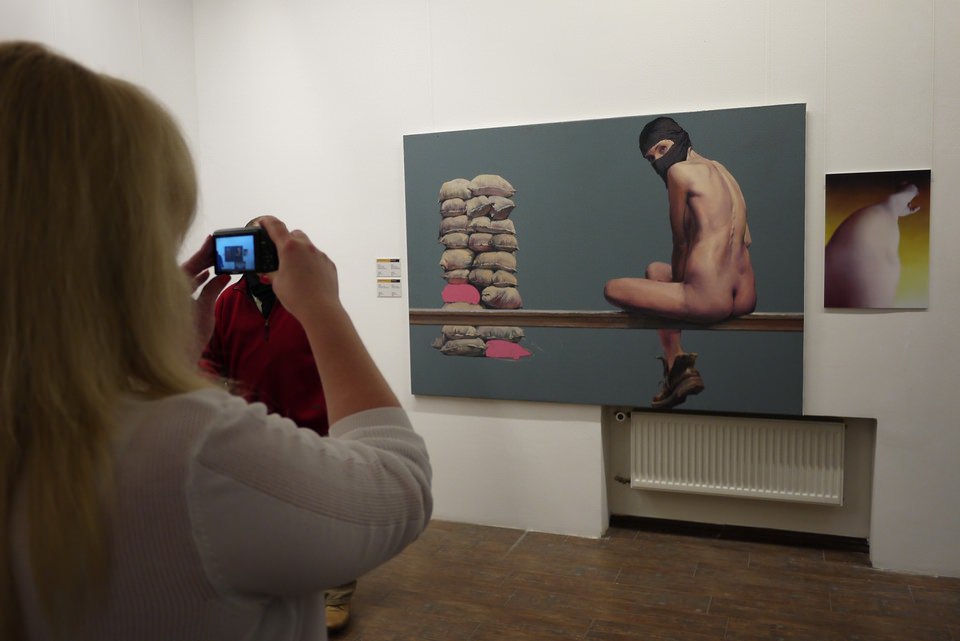 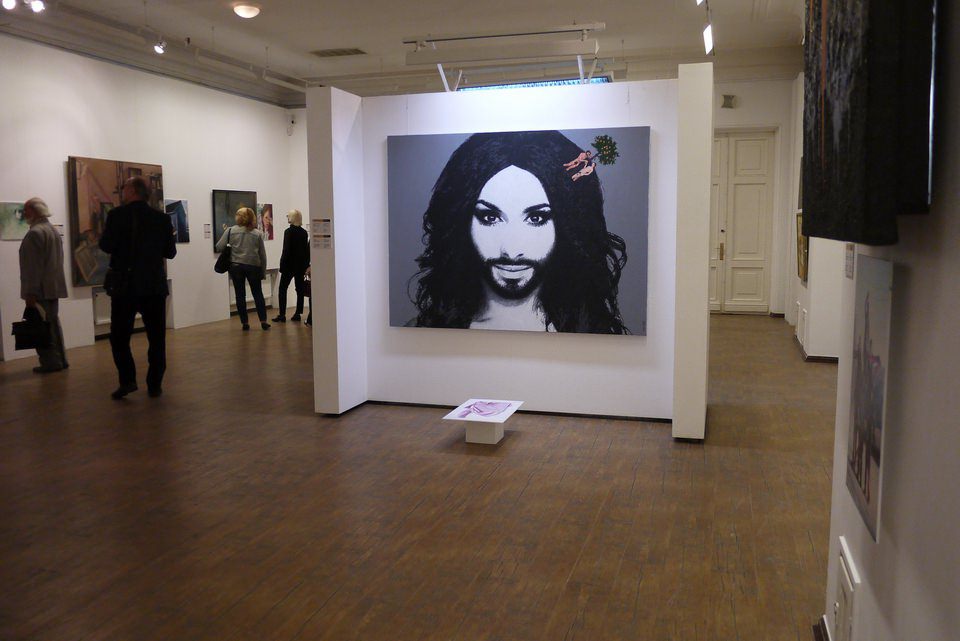 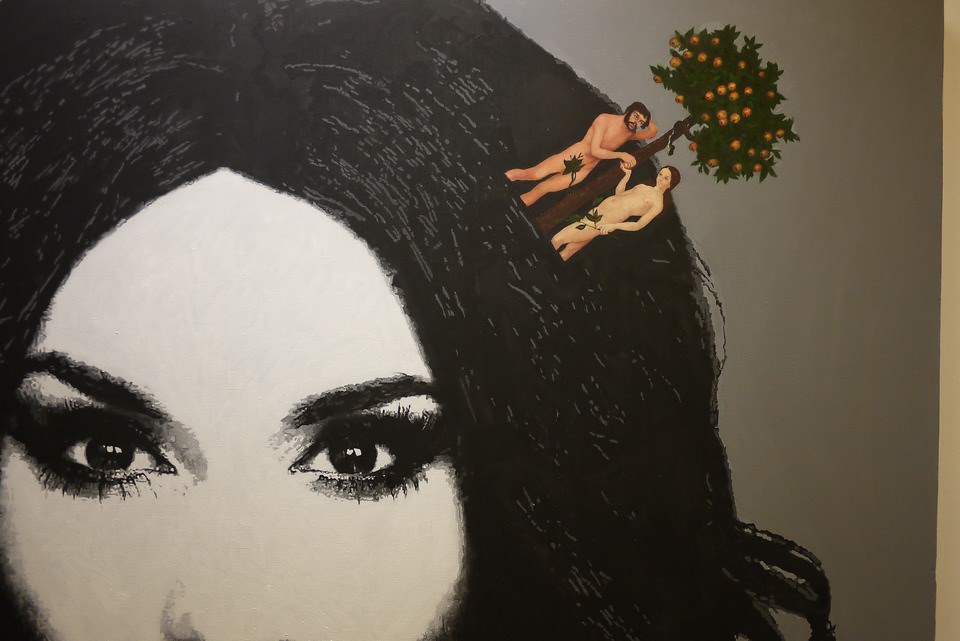 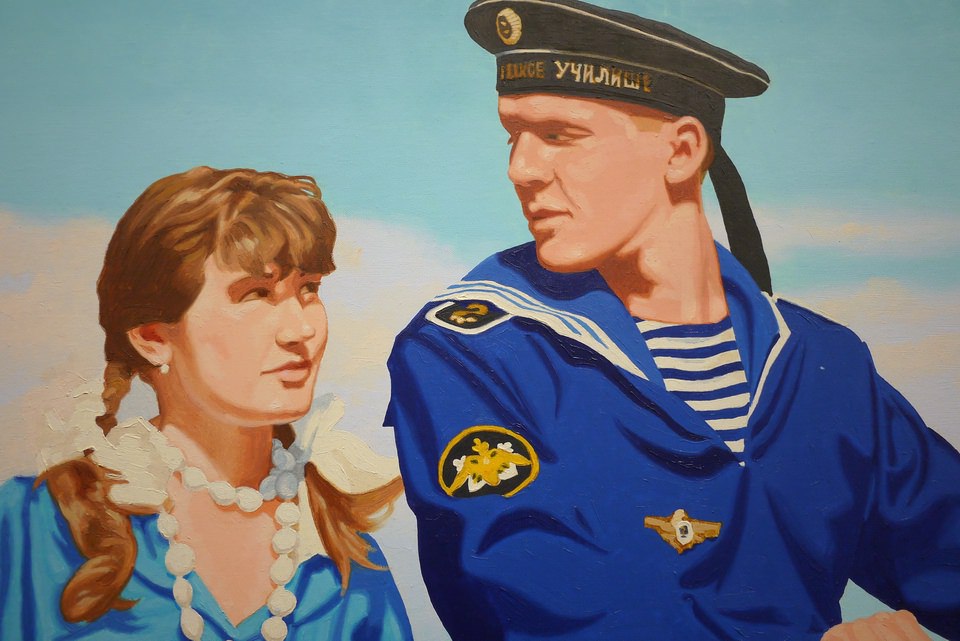 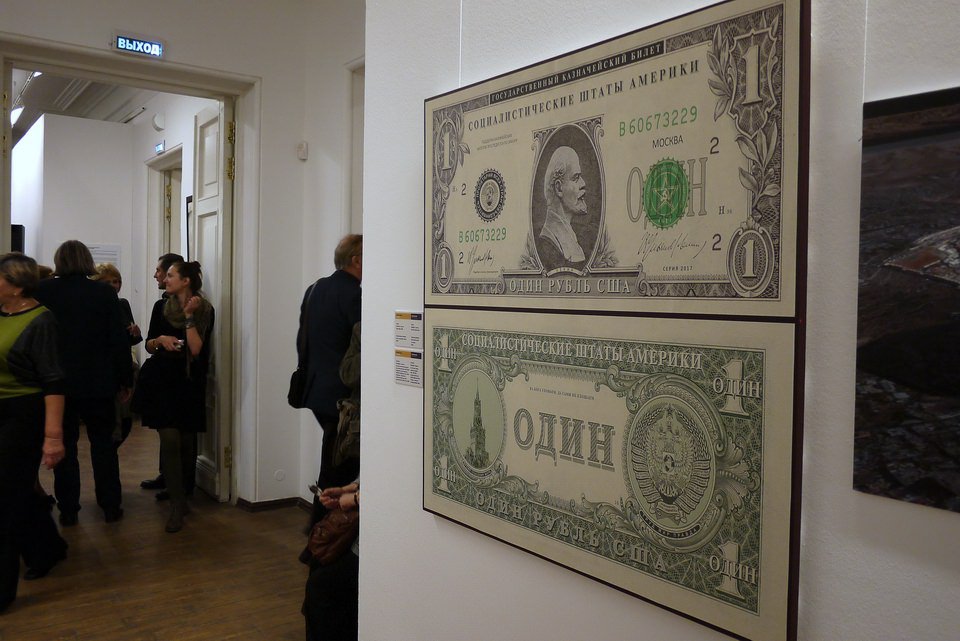 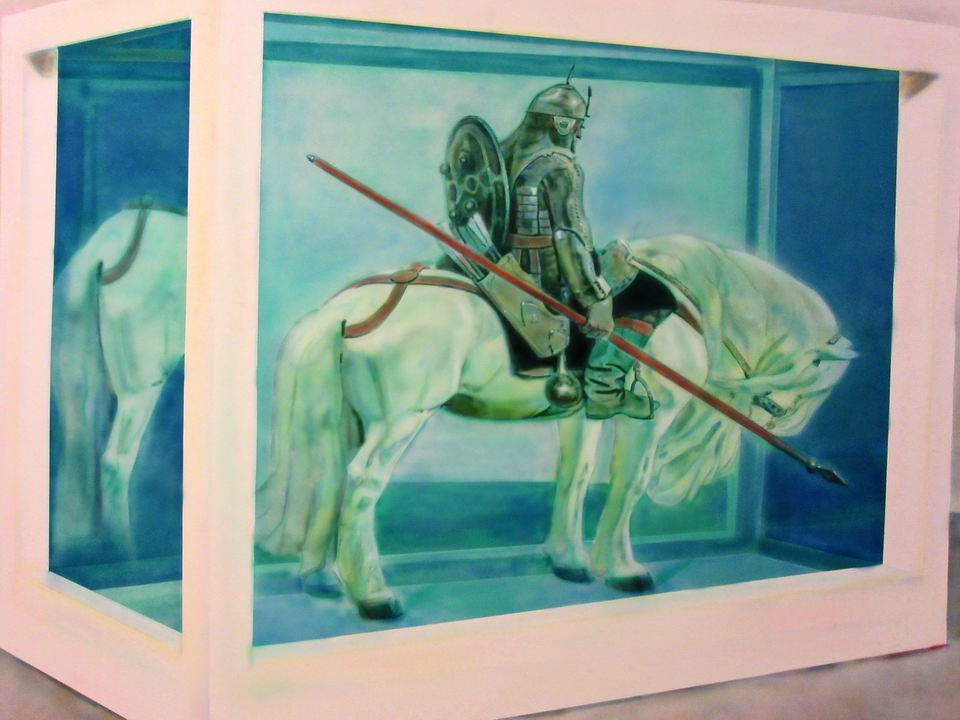 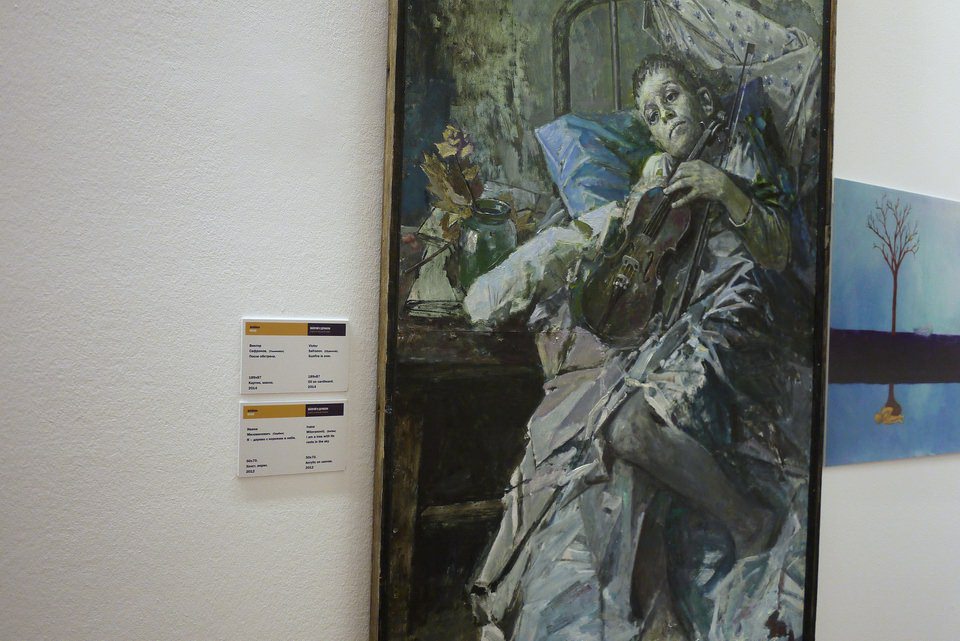