NEW YORK. The painting “When will you marry?” (Nafea Faa Ipoipo, 1892) by French post-impressionist Paul Gauguin (Paul Gauguin, 1848-1903) was purchased for a cosmic sum of 300 million US dollars. The new owner is supposed to be Qatar Museums, an institution that runs collections of Qatar museums, according to The New York Times. 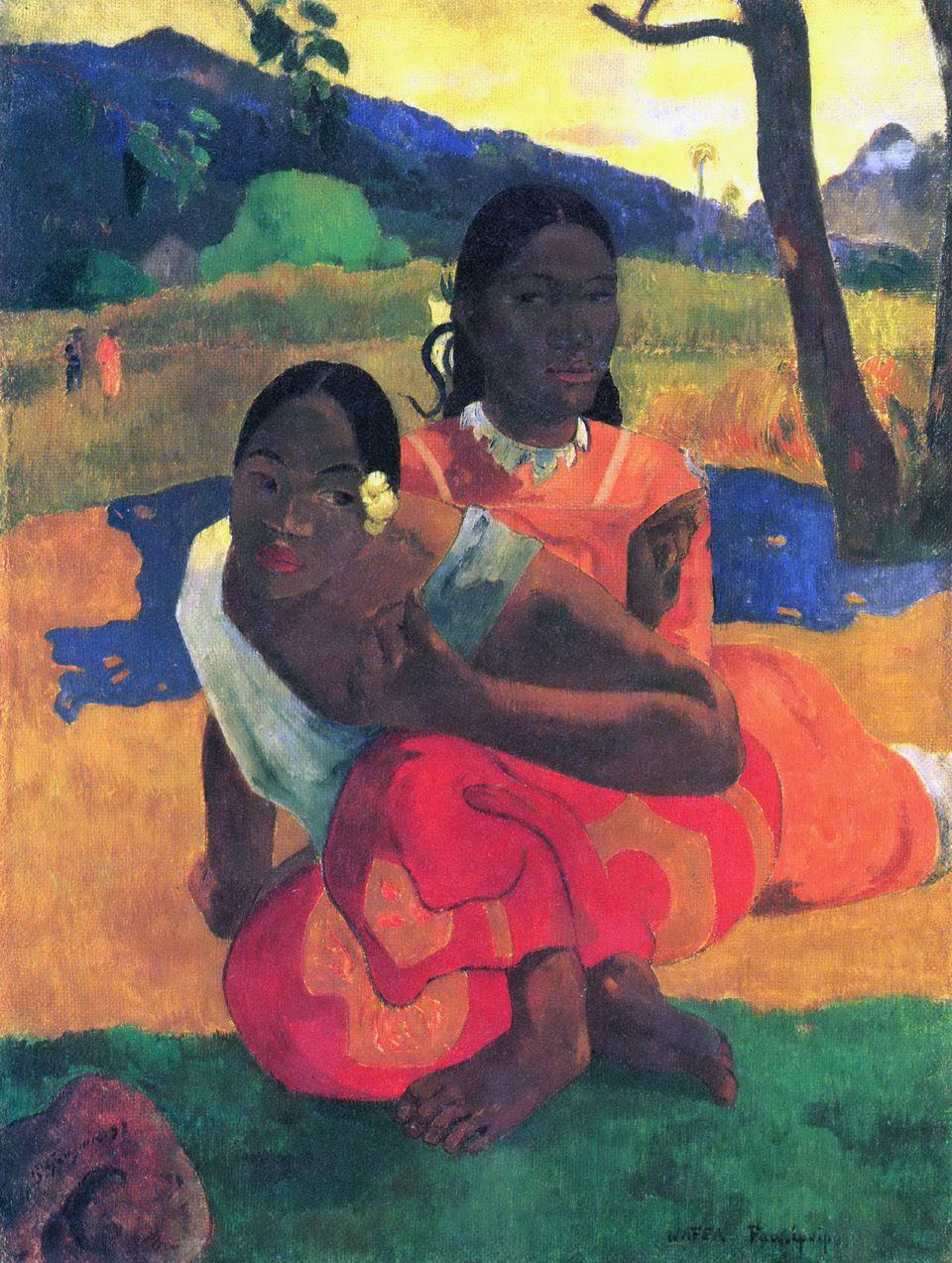 Paul Gauguin - When will you get married?

Thus, the work of Gauguin became the most expensive work of art in the world, bought openly through a private auction. Until now, the undisputed leader was one of the five versions of the film “Card Players” (Les joueurs de carte, 1895) by Paul Cézanne (1839-1906), which was purchased by the Qatar royal family in early 2012 for $ 250 million USA.

The ex-owner of the picture, 62-year-old Rudolf Staechelin (Rudolf Staechelin), confirmed the sale, but refused to officially comment on the identity of the buyer. Stekhelin is a former employee of Sotheby’s and in the family collection, inherited, has more than 20 valuable works of impressionists and post-impressionists. For the past 50 years, the painting was on loan at the Basel Museum of Fine Arts (Kunstmuseum, Basel) and its sale, according to the mayor, was a big loss for the Swiss city.

The new owners will receive the work of Gauguin at the beginning of 2016, as the canvas will still participate in exhibitions in Madrid and Washington.

“When will you marry?” Was written during the first visit of Gauguin to the island of Tahiti, in 1891. In the capital of Tahiti - Papeete, the artist created about 80 works. In the mid 90-ies of the XIX century, Paul Gauguin, finally moved to Oceania. Here he lived alternately in Tahiti (until 1901) and on the island of Khiva-Oa, where in 1903, at the age of 54, he completed his earthly journey. Gauguin is considered one of the most significant artists of the XX century. He became known to the general public after a large retrospective display of his works (227 paintings), which took place in Paris in 1906.