Key works of Renoir and Leavens sold at TEFAF

This year, at the TEFAF Art and Antiques Fair in Maastricht, paintings by Pierre-Auguste Renoir and Jan Livens were sold to private collectors. In 2011, the fair was held from March 18 to March 27 in the Dutch city of Maastricht. In total, about 260 works of art and antiques were presented at the fair. The exhibition attracted more than 73 thousand visitors from 55 countries of the world.

Renoir’s painting “A Woman Collecting Flowers” ​​(“Femme cueillant des Fleurs”), dating back to the early period of Impressionism, was bought by a European collector. The value of the work exhibited by the Dickinson International Gallery was 15 million US dollars. The Renoir was put up for sale by the Sterling and Francine Clark Art Institute through the Dickinson Gallery in order to develop the existing collection of the institute.

James Rondell shared his thoughts: “TEFAF is a place where there is an opportunity to acquire the best works of art. Here, many galleries can find buyers, because it is not rare that deals are made even after the end of the fair. ” 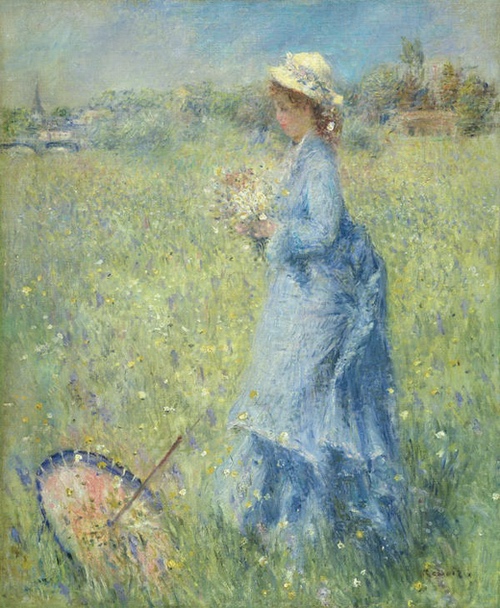 “A Woman Gathering Flowers” ​​- a picture which depicts Camille Monet - the first wife of the great impressionist Claude Monet, who lived only 32 years old and died in 1879. Now more and more early works of the impressionists appear on the market, and this canvas of 1874 also represents an important period in the development of impressionism. The Woman Gathering Flowers has not been on sale since 1933 when it was bought by Sterling and Francine Clark. The institute, which is now named after them, plans to use the proceeds from this and 32 more works of Renoir to expand the existing collection. 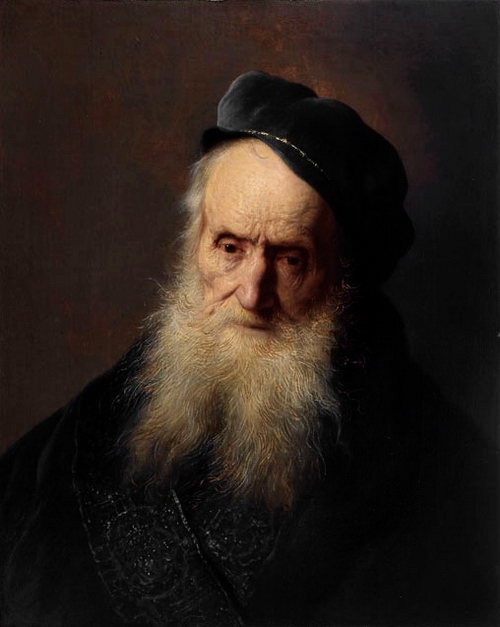 A magnificent portrait of the 17th century by the artist Jan Lievens, whose value reached 3.9 million euros, was sold to the European collector by the Paris gallery Haboldt & Co. The Tronie of an Old Man, painted in 1629, is one of the greatest “anonymous” portraits of Livens. Together with his friend Rembrandt van Rijn, Leavens created a new type of portraiture, which became his main form of creativity and gave rise to his career in the city of Leiden.

Previously, "Portrait of an Old Man" was repeatedly sold and was a welcome acquisition of collectors at all times. It demonstrates a masterly study of textures: deep wrinkles on the face of an elderly man, heavy embroidered fabrics and soft velvet. A tired face, heavy eyelids and a large, broad beard of the old man convey the entire depth of wisdom and experience.

Next March, TEFAF will celebrate its 25th anniversary.