The magic of Plisetskaya. Notes for the anniversary of the great ballerina

MOSCOW. The publishing house "AST" and the magazine "Snob" released a collection of "Maya and Others," dedicated to Maya Plisetskaya. 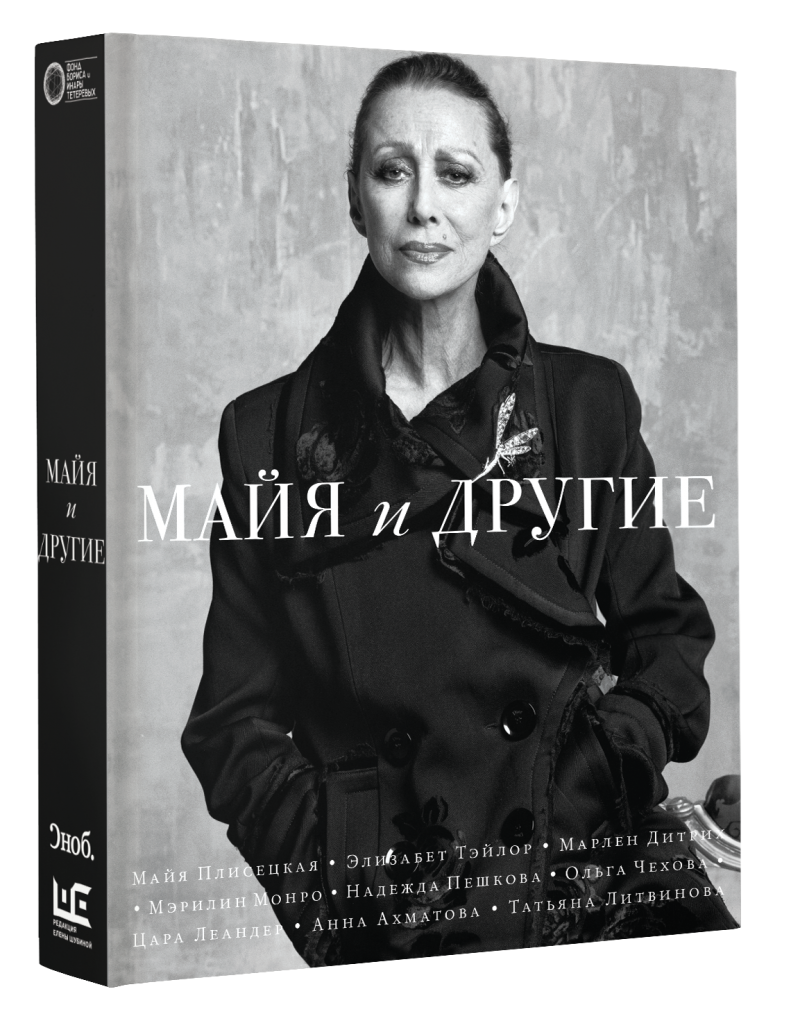 Memorable evenings at the Bolshoi Theater, the opening of the square with a bronze board, media references. The flow of events on the occasion of the anniversary of the great ballerina is growing like a snowball. The sadness from her unexpected departure is still fresh, and any worthy book dedicated to her does not seem unnecessary. An exceptional personality as a magnet attracts other talented people. In Maya’s biography, a lot of them happened. Acquaintance with some of them remained the joy of many years, other characters in her life are indicated only dotted. The magic of her name reveals many of them from an unexpected direction despite the rich informational background of world celebrities mentioned in the collection.

An additional interest in the publication is attracted by the presence in it of a section with the works of such authors as Petrushevskaya, Tokarev, Tolstaya, Arbenin, Litvinov, Golovanivskaya and others. Their names would not have caused complaints from the ballerina, irreconcilably related to the realities of the totalitarian system and to those who found it possible for themselves to sing it. The attitude of the daughter of the repressed parents, the niece, who was cruelly tortured and humiliated in the dungeons of the NKVD relatives, could not be different. The many years of triumph and the status of the country’s best ballerina against the backdrop of the tragic history of her loved ones seemed a paradox. However, the Soviet government sinned with such illogisms not so rarely. Speaking about the impossibility of forgetting and forgiving her enemies, Plisetskaya also meant those who irrevocably broke the family’s life, depriving her of illusions about the system under which she had to live. It was not true for Plisetskaya, by her own admission, like a red rag, and therefore seemed unacceptable.

Having achieved incredible heights in his profession, exploding the serenity of a traditional theater with innovative ballets, remaining an icon of taste and style throughout life (just look at the magnificent photo album “The Secret of Style. Maya Plisetskaya & Pierre Cardin” by Svetlana Makovetskaya to make sure in what magnificent form the ballerina remained at a very advanced age), Plisetskaya and after her departure remains a phenomenon as vivid and significant as in life.