Winners of Flahertiana 2016 - from South Africa to the Yakut Tundra 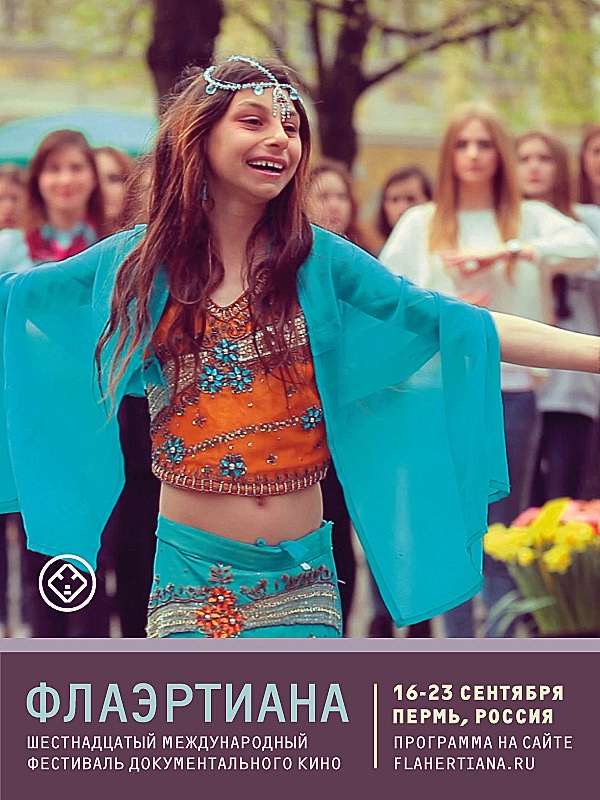 Presentation of the main prize "Flahertiana" documentary Tom Fassart (Tom Fassaert) was not a surprise. The Golden Nanook is the fifteenth award received by the A Family Affair since its premiere. Fassart dissected the story of his own family, dramatic, full of mysteries, pain and unanswered questions. The director’s trip to Granny Marianne, who lives on the other side of the Earth, is an attempt to learn at least something. Why did the beautiful model leave her little sons, father and uncle Fassart, in the orphanage? Why could not it be possible to establish warm, family relations with them in adulthood? 95-year-old grandmother Marianna will have time to reveal her secret to the camera, without a mask attached to her. A belated confession reveals the true background of family drama. Tom Fassart calls the filming process a psychotherapy session that allowed him to analyze the situation from the point of view of all its participants and take a closer look at himself.

Denis Shabaev’s film “Alien Work” was awarded the “Small Golden Nanook”. The main character is a guest worker Farukh, whose dream of an acting profession is broken about the reality of an indifferent society. Silver received and the audience award received "24 snows." The film by Mikhail Barynin, which was shot in the extreme conditions of the Yakut tundra, became one of the sensations of the last Moscow Film Festival in the summer, where his premiere was met with a standing ovation. The tundra gradually became for the protagonist, a reflecting hermit breeder, his home, and the herd of horses almost replaced him with a family in which he feels himself an extra link.

Work on the film continued throughout the year: during short-lived daylight hours and long polar nights, during the extreme winter frosts and during the short northern summer. The growing interest in documentary and feature films shot both by "local footage" and by "newcomers" who are not indifferent to the amazing land is a trend of recent years. Thriller Costas Marsan’s "My Killer", who won the IV Yakutsk International Film Festival, is nominated for the Golden Globe. The second “Silver Nanook” went to the film “Sonita” by Rohsare Gai Magami (ROKHSAREH GHAEM MAGHAMI), a co-production of German, Iranian and Swiss filmmakers.

The family plans to get a considerable kalym by “selling” their 18-year-old daughter in marriage, while she herself dreams of music and painting classes.