Almost 70 years have passed since the term “series” appeared in the lexicon of the viewer, since 1947 was considered the starting point. It is difficult to imagine today’s television broadcast without such a product. But the consumer’s request gives rise to a proposal, which is why from short films for brightening up the leisure of housewives, films began to be filled with a deeper meaning. A vivid representative of which the mega-popular series "Game of Thrones". AND new season Already the sixth in a row, promises to be even more exciting and exciting.

What is the series about?

It has been some five years since the start of the TV series “Game of Thrones” on American television screens, which was destined to conquer millions of hearts. And it’s all about the right genre. Drama in fantasy processing is a very popular style today. Psychologists simply explain such trends. The absence of banal worldly joys and constant news reports about negative phenomena (murders, executions, terrorist acts, wars, cataclysms) make people put up a certain psychological barrier to such information. And the fantasy world invented is ideal as an alternative.

The story of the series begins in late summer. Although the fictional world, which will be invited to familiarize the viewer, has long seasons that last for several years. The way of life is somewhat reminiscent of Europe in the Middle Ages. Interest is fueled by the presence of many characters and three main storylines: 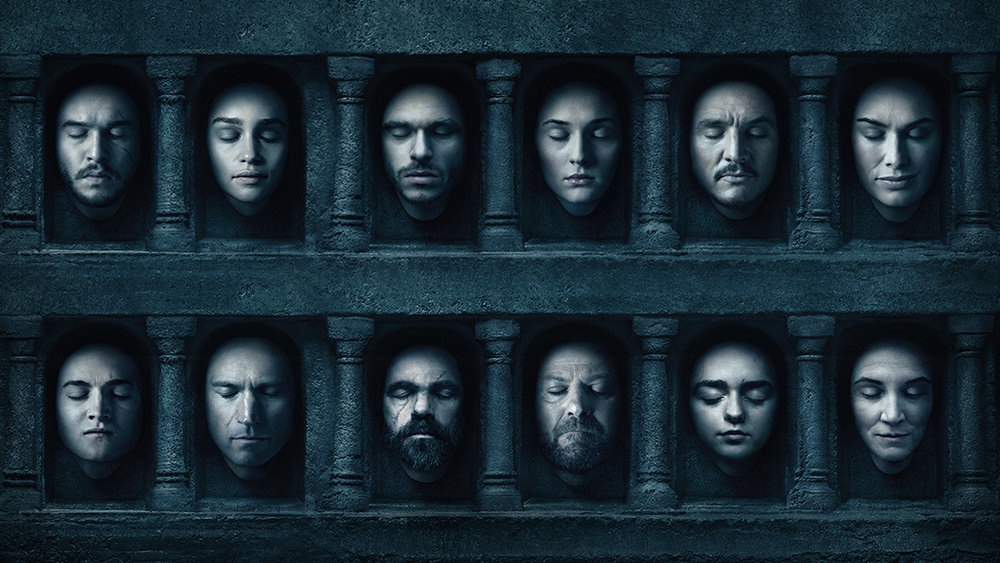 The theme of the unnatural in the series comes up very often, which makes it even more fun. Mythical creatures such as dragons or various representatives of dishonesty are typical heroes of each episode. Especially for the film, artificial languages ​​were even developed, which are the basis of linguistics in the fictional world.

Where to start watching?

Today, 5 seasons of film sagas have been shown, the first of which started in April 2011. No one hides that the tape is an adaptation of the cycle of books by George Martin, which have the no less original title “Song of Ice and Fire”. There are seven novels in all. And each of them has its own season. So far, only 5 have been published, since the premiere of the sixth and the novel, and the episode of the series is only expected. The film starts on the channel of the right holder of the IEE only on April 24, and the book will be completed and published by 2017.

The sixth season will be broadcast until the end of June 2016, and it is planned that 1 episode per week will be released. A total of 10 parts will be presented to the viewer. Literally from the first minute of the film, the viewer will be amazed by the beauty of the fairy-tale world, which is conditionally divided into 7 kingdoms. The center of the universe for the heroes of the picture is the Iron Throne, it is also a symbol of power and influence. During the described actions on the throne there is an acting king, although only the title makes him so.

In reality, he is a drunkard and a reveler, because the management of kingdom affairs is left to chance. Understanding the danger of the situation, the monarch decides to bring his friend to the aid as the "right hand". But the state of things does not give rest to other influential dynasties, which by right of kinship also have every chance to rule.

But no one endured such a king for a long time. And his wife adjusts the death of the overlord. Replaces the times of internecine confrontation and intrigue. But this is far from the end, since after the first season five more will follow. The sixth episode of the telesagi promises to conquer no less. The intricacies of fate, mystery, and death, which is literally on the heels of each hero, will literally make you stay on the screen.

What will happen after?

So far, the producers plan in 2016 to start shooting the seventh season, and after a year and the eighth. Such far-reaching plans are warmed up simply by the huge public attention and the thirst for the fans of the series to continue. And this, without unnecessary modesty, is a multimillion army around the world. All that remains for the enthusiastic viewer is to wait patiently and worry about their favorites while still in the sixth episode of the series. And here are many worthy characters.