BMW X4. Art in every detail

After the success of the BMW X6, there was no longer any doubt that sooner or later a car of the same format would appear in the lineup of the German company. And such a car really appeared. Will the BMW X4 prove as popular as its older brother? We will find out about this in a few years, but for now we have the opportunity to become more closely acquainted with the new product. 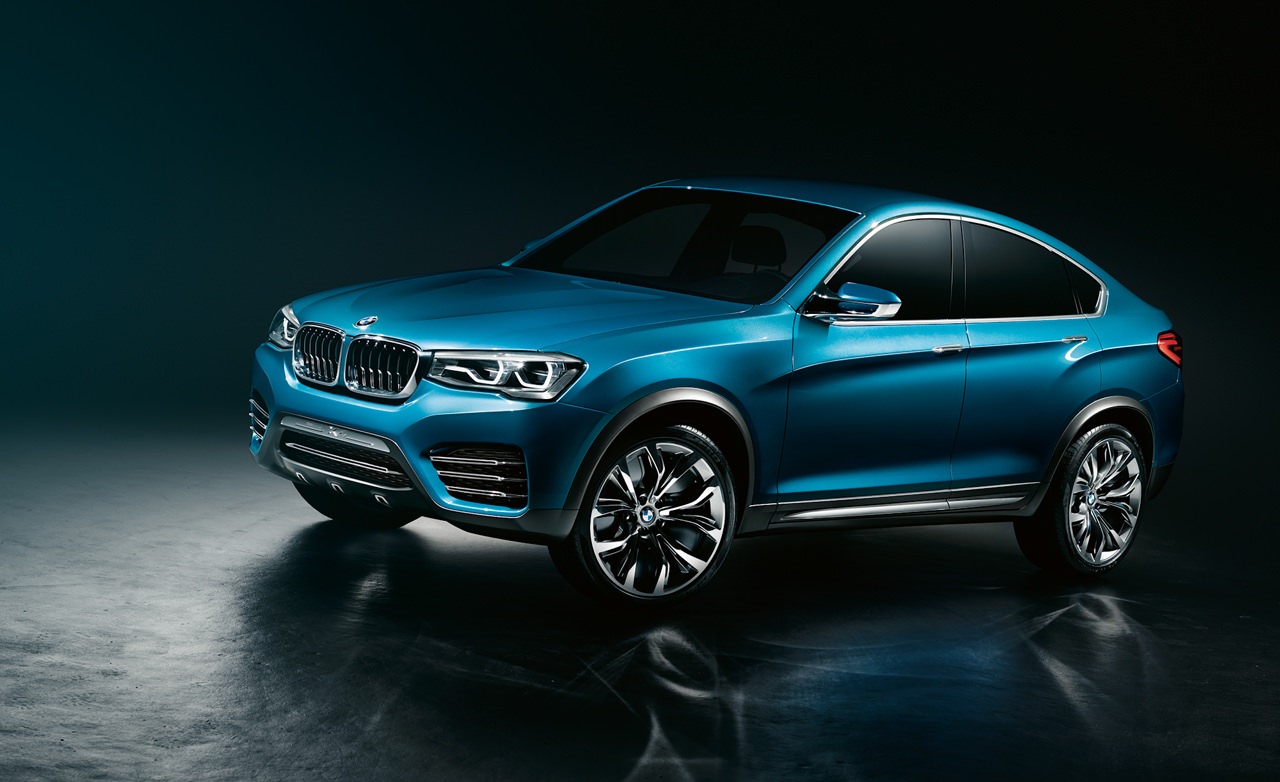 BMW X6 fell in love with motorists primarily for its unusual appearance. Prior to this, no crossover in the world has offered a solution with a sloping rear. And if this design decision is taken as the basis of popularity, then we can safely say that the BMW X4 will not complain about the lack of buyers. After all, by and large, the “fourth X” is a slightly reduced copy of the BMW X6. The relatively small dimensions of the BMW X4, by the way, are not striking at all. The car, like his older brother, inspires respect and looks both aggressive and elegant.

Inside, the BMW X4 is quite expectedly similar to most other models of the German company, for example the BMW X3 ( https://elbrus-zapchasti.ru/krylo-bmw-x3 ) Here you will find traditional laconic instrument scales, control units already familiar to BMW fans, and a large color one. There is no place for surprise here. But traditionally verified ergonomics and high-quality finishing materials, on the contrary, are the place.

The second row of seats in the BMW X4 is not shocking, but surprising. If you look at the car from the outside, it seems that even for passengers of medium height, the supply of free space above their head will not be perfect. However, in reality it turns out that not everything is so sad. Thanks to the correctly selected backrest angle on the second row in the German crossover, not only teenagers, but also rather tall adult passengers can quite comfortably accommodate. They won’t even have a large supply overhead, but they don’t have to support the ceiling either. And there is plenty of room in the legs.

The luggage compartment of a German car is also commendable. And not only for its sufficiently large volume (500 liters), but also for high-quality finish. We add here the hooks and nets that serve to hold small bags and bags, and we understand that the BMW X4, albeit a compact, but one hundred percent premium car. Saving on trifles is not the place in it.

In our market, the German crossover is offered in two gasoline (xDrive 28i, 245 horsepower and xDrive 35i, 306 horsepower) and two diesel versions (xDrive 30d, 249 horsepower and xDrive 35d, 313 horsepower). All versions come with four-wheel drive and an automatic gearbox. As for the dynamics, here the breakdown is as follows - from 6.4 seconds in acceleration to a hundred kilometers per hour for the weakest gasoline version to 5.2 seconds for the flagship diesel version. In any case, the German car will not be impaired in the automobile stream.

Behind the wheel of the BMW X4 there is a complete feeling that you are driving a rear-wheel drive sedan with a classically tuned chassis. If you don’t know about which model you are in, then it’s quite possible to decide that this is the “treshka” of BMW. The crossover filigree goes through all the turns, inspires confidence with extremely effective brakes and gives a feeling of euphoria with each acceleration. Only slightly higher in comparison with conventional sedans or station wagons, rolls in turns can hint that this is not a passenger car, but even with sports inclinations, but still a crossover. And on crossovers, as we know, even the most inveterate egoists sometimes ride with the whole family. And if there is no family yet, then with a group of friends. And it’s all the more pleasant to realize that the BMW X4 is not only perfectly controlled, but also very comfortable. Long trips on it will not be a burden.

But now, fans of the coupe-shaped crossover format will face a real dilemma. Prior to this, they without hesitation went to the dealer and bought a BMW X6, and now they have a choice. And he is complicated by the fact that the BMW X4 turned out to be an extremely successful car. He, if you do not take into account the size, is in no way inferior to the older "X". And in some ways even surpasses him. In a couple of years, however, the choice will be complicated even more. After all, competitors from Audi and Mercedes Benz are not sleeping. Very soon, and they will offer similar models.