The DiDi Collection Art Gallery presents a solo exhibition by Ivan Sotnikov (1961–2015), the legendary Petersburg artist, one of the founders of the New Artists group.

Without the painting of Ivan Sotnikov, contemporary Petersburg art would have looked completely different. Ever since the famous “Zero Object” in 1982, Sotnikov strove to nullify the routine, restart life systems through the game beginning, lived and worked as a real neo-expressionist and avant-garde artist, collector of fine folklore and master of color generalization.

The “Favorites” exhibition is a collection of the most “exemplary” paintings of the artist, according to which you can recreate a panorama of the creative interests of not only the author himself, but also a circle of like-minded people close to him. The artist took an active part in the artistic life of Leningrad in the 1980s and 90s, was a member of well-known art associations, and recognized the influence of the “Arefev Circle” on his work.

The exposition in the DiDi gallery presents the main milestones of the master’s 35-year career: from “New Artists” and “Mitkov” to the later Montenegrin period, from conceptual series to picturesque landscapes. Soaring up from the center of the Rocket hall and a moving two-meter art object Skeleton suspended from the ceiling, the Computer Games series and the Correct Cut, all of the artist’s works ironically, subtly and accurately reflect the time at which they were created.

The exhibition opens with a leading researcher at the State Russian Museum, art critic, art critic Yekaterina Andreeva and director of the DiDi gallery Revaz Zhvania. 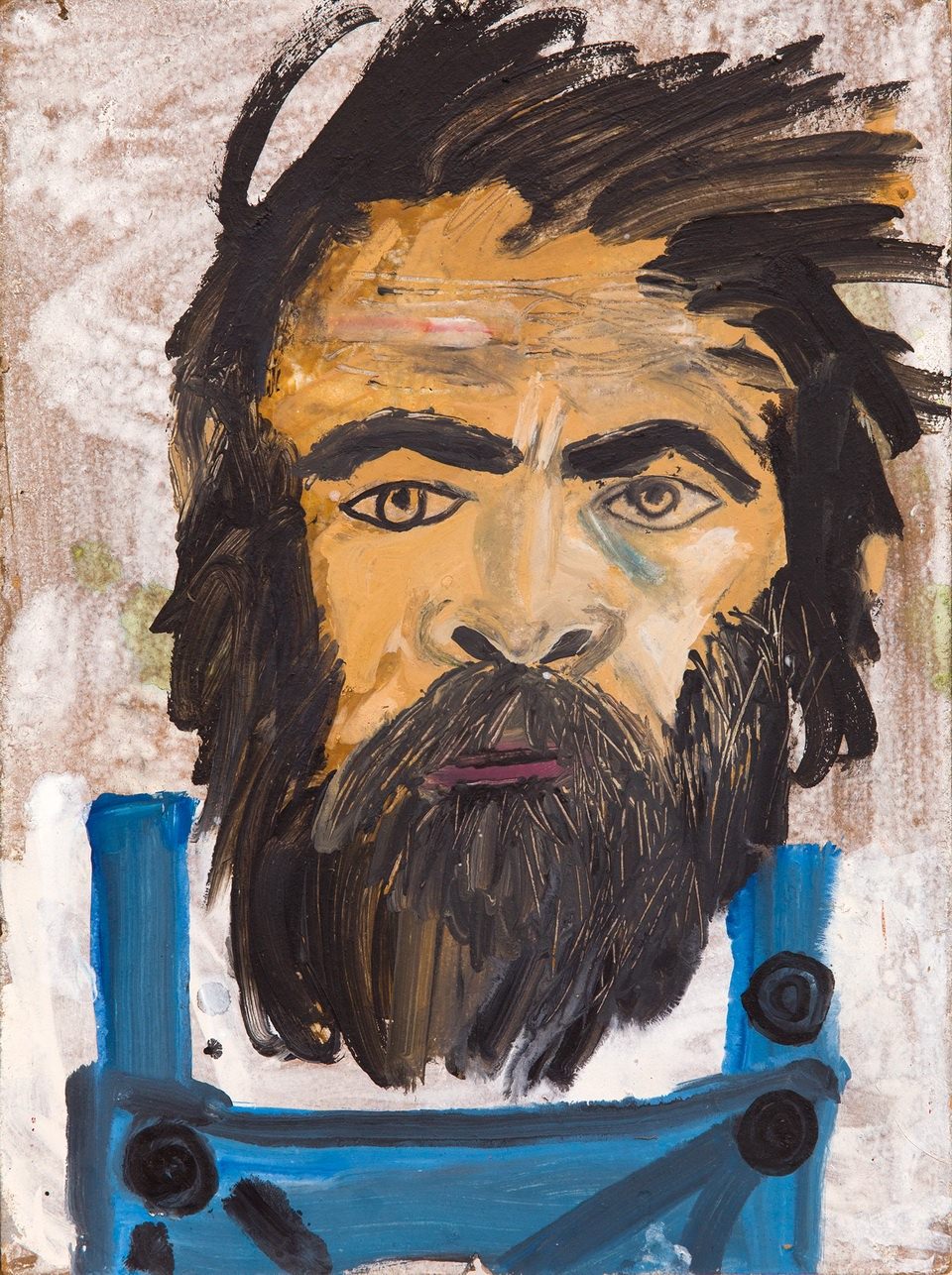 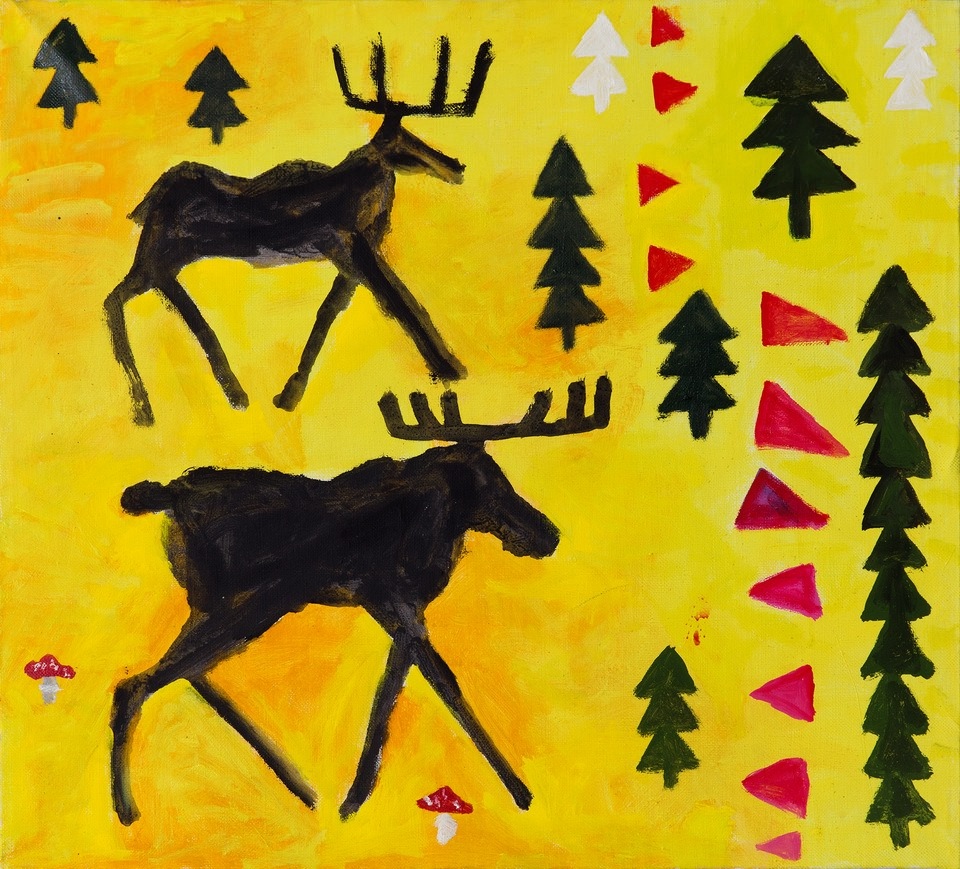 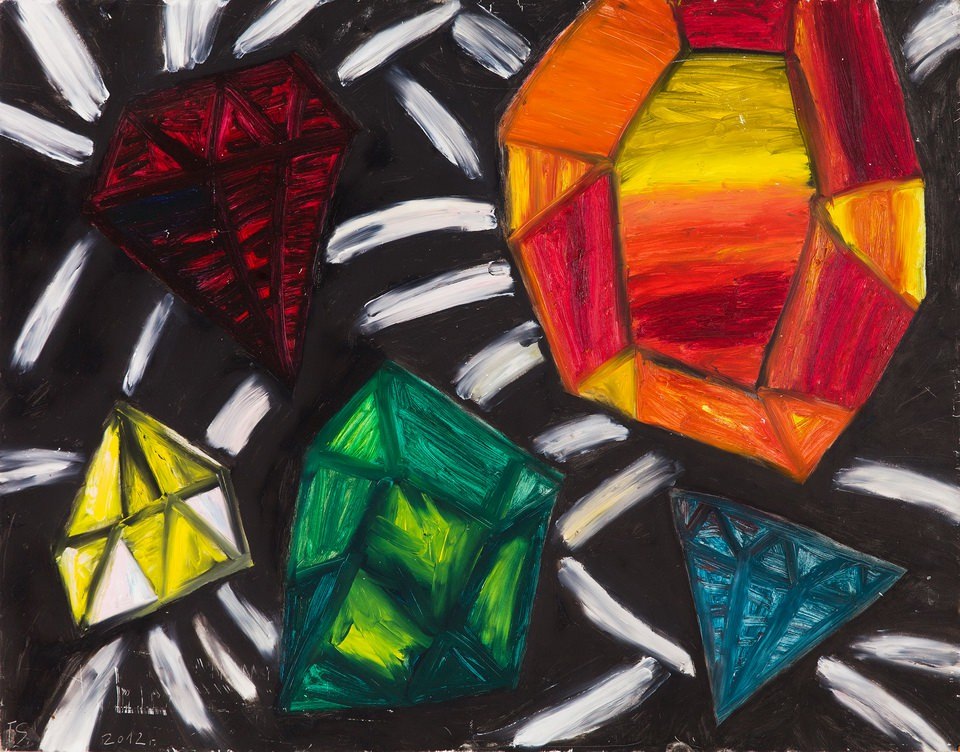 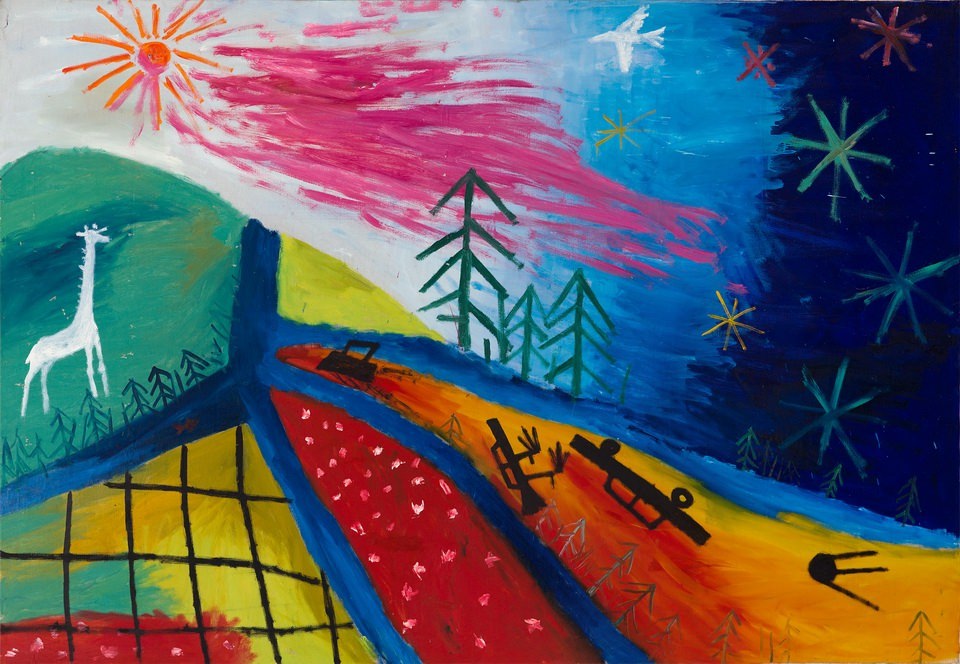 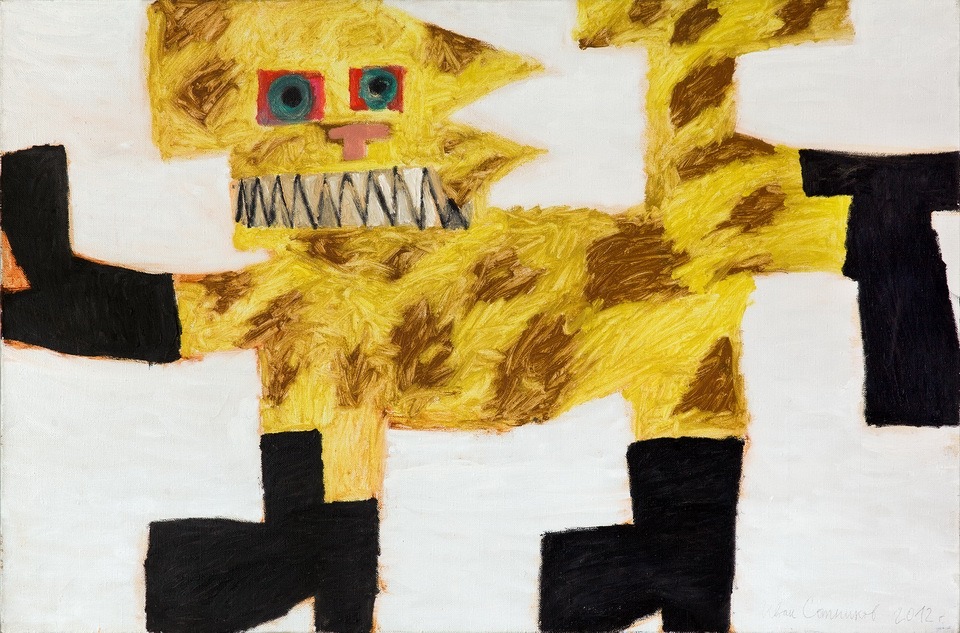 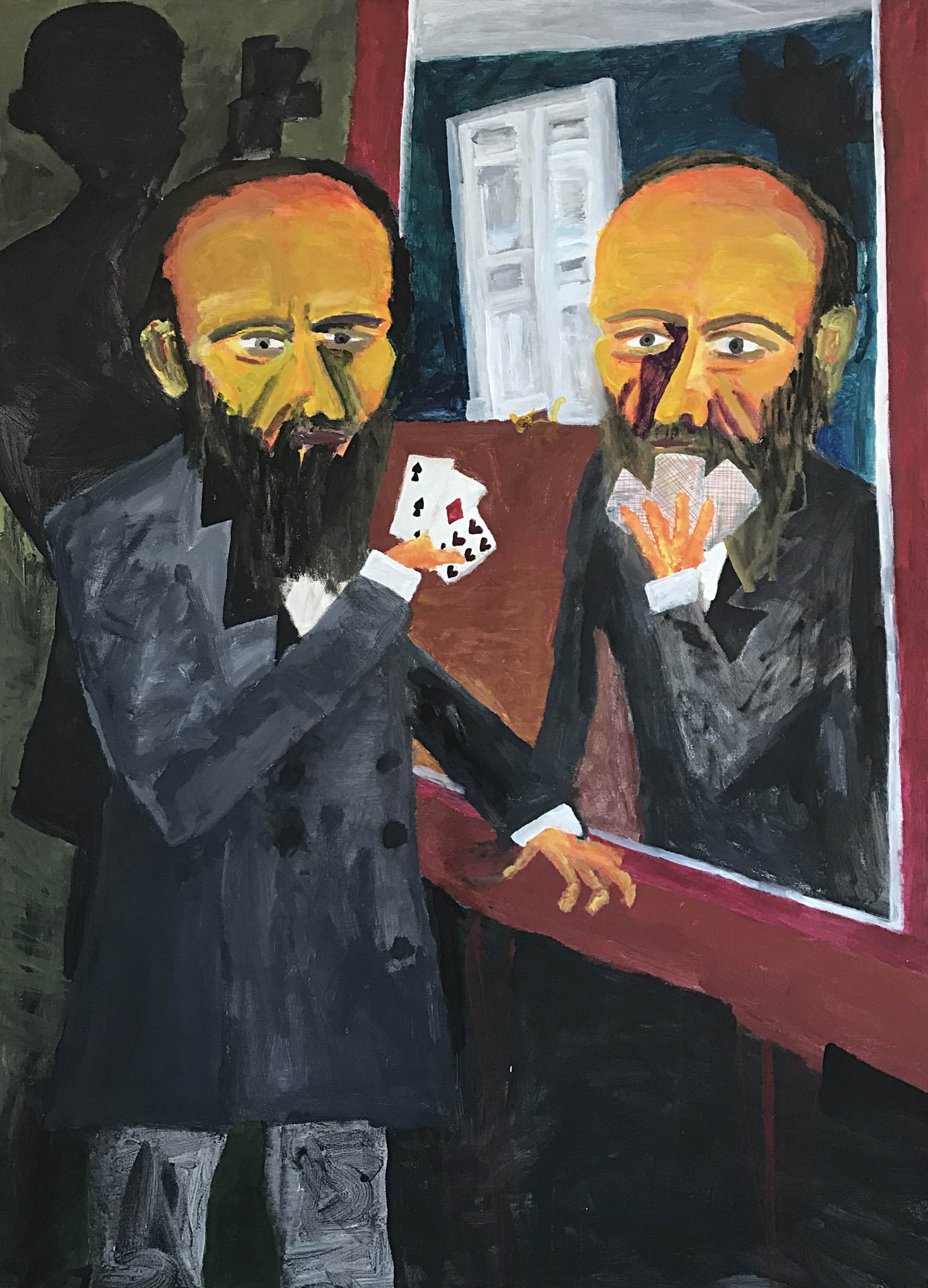