The film by Italian director Gabriele Salvatores is considered a classic piece of cyberpunk. In the near future, the future of transnational corporations and zaibatsu, the game programmer Jimi lives, who created the intellectual game “Nirvana” and works for the game giant “Okosama Starr”. But suddenly his computer was infected by a virus, infecting the main character of the game Solo and endowing him with the memory of “past lives”, intelligence and caution. Realizing that he is just a character in a computer game and tired of virtual deaths, Solo asks Jimi to erase the game with him… 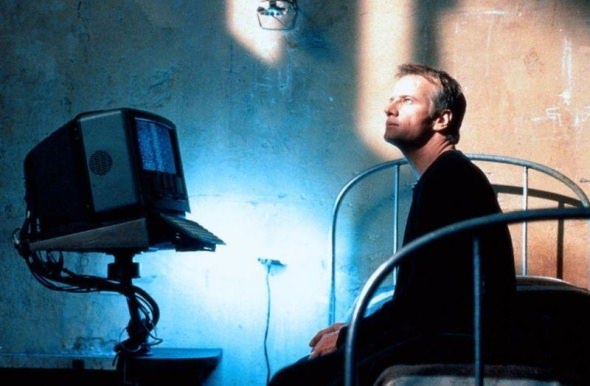