On Saturday, November 26, 2016, in the Gallery of Siberian Art at the address: st. Karl Marx, 23 will be the movie night "Shenhenhenskaya Queen". The program, designed for two hours - from 16.00 to 18.00 - a tour of the exhibition "The Endless River of Life" and the screening of the film "Shenhenhen Tsaritsa". The two heroines of this evening - the artist Alla Tsybikova and the popular Buryat ethnic singer have much in common - ethnic roots, traditions, a desire for creativity, difficult life circumstances. 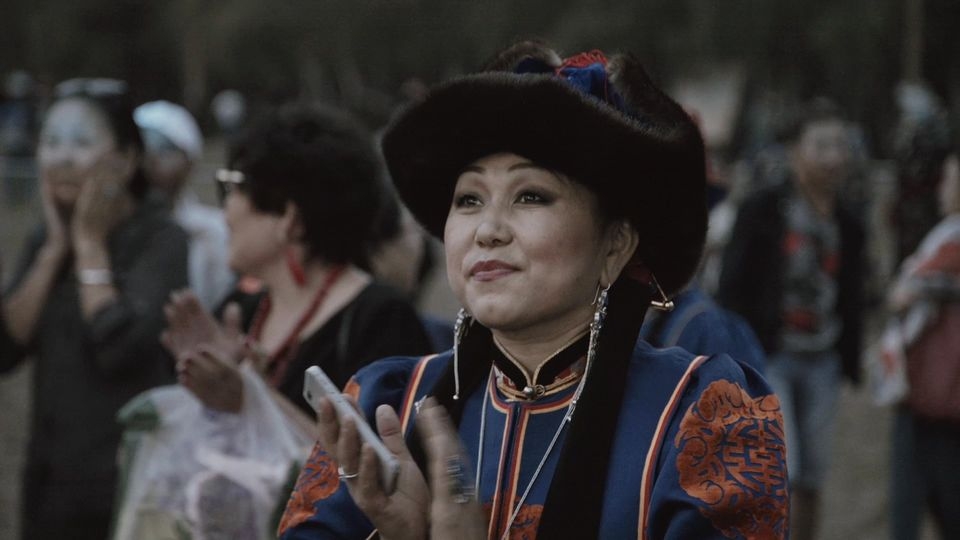 The documentary film "The Shenhen Khan Queen" was created by the authors of the "East Siberian Newsreel Studio" in 2016 (director Anastasia Zverkova, cameraman Kirill Dimov, producer Amgalan Bazarkhandaev). The main character is the popular Buryat ethnic singer Badma-Handa Ayusheeva. To become a good wife, she leaves the professional stage at the very top of her career - after a recital in Carnegie Hall. However, the established family life did not give the heroine an answer to the question about her true purpose. A trip to his native village and long conversations with his mother help Badma Handa begin a new stage in her life. The film premiered in August this year at the IV Yakutsk International Film Festival, where the film was awarded a special jury prize “Silver Snow Glasses” for a new look at the theme of national traditions. Also, “Shenekhan Queen” became the best documentary at the “Second Baikal Regional Film Festival” in Irkutsk.

Participation in the event - on entrance tickets to the museum. Inquiries by phone: 21-70-65.