Cultural Thursday, dedicated to the image of the Savior Not Made by Hand

Within the framework of Cultural Thursdays, on August 27, the Siberian Art Department of the Irkutsk Art Museum will conduct a tour “Three Spas: Honey, Apple, and Bread”. Recall that the Savior (from the word "Savior") refers to the Orthodox holidays that fall on the Assumption post: the Origin of the Honest Trees of the Life-giving Cross of the Lord (August 14), the Transfiguration of the Lord (August 19) and the Miraculous Image of the Savior (August 29). The popular names of these holidays are: August 14 - Honey Spas, August 19 - Apple Spas, August 29 - Bread or Nut Spas. 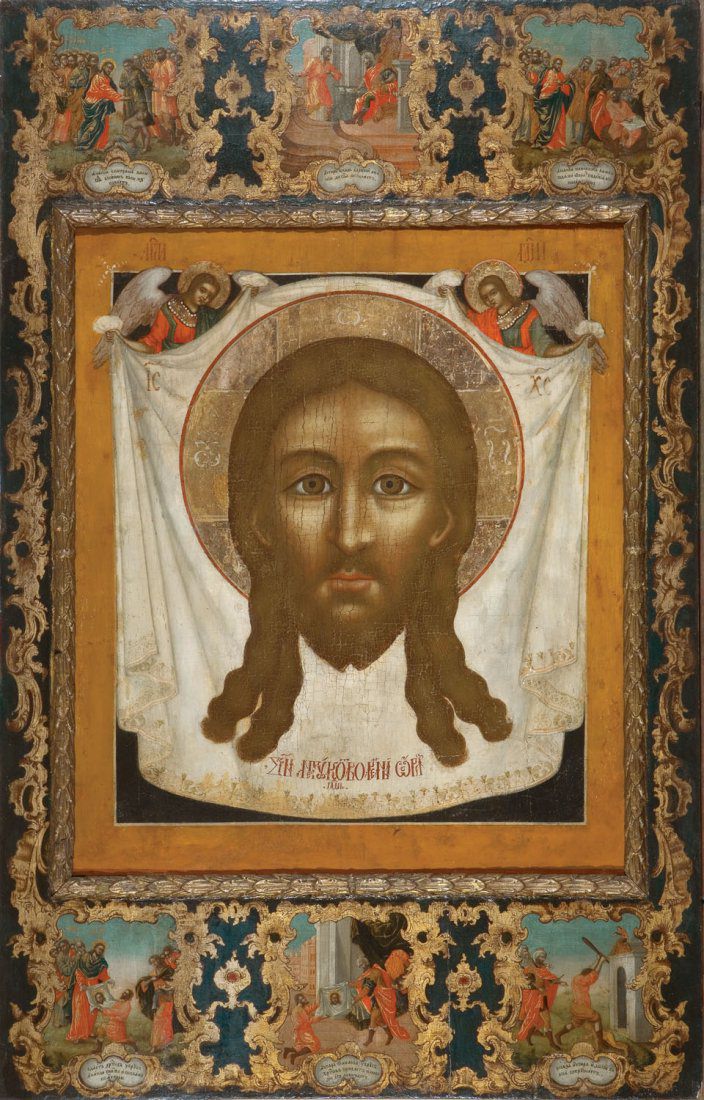 During the tour, conducted by the head of the department, Irina Bukhantsova, museum visitors will get acquainted with the iconography of holidays, will be able to appreciate the originality and artistic expressiveness of the icons, reflecting the synthesis of church and folk culture. It should be noted that the Irkutsk Regional Art Museum has the largest collection of icons in Siberia and the Far East, the uniqueness of which is in a large number of Siberian icons collected by the museum’s scientists, including expeditions to the northern regions of the Irkutsk Region. 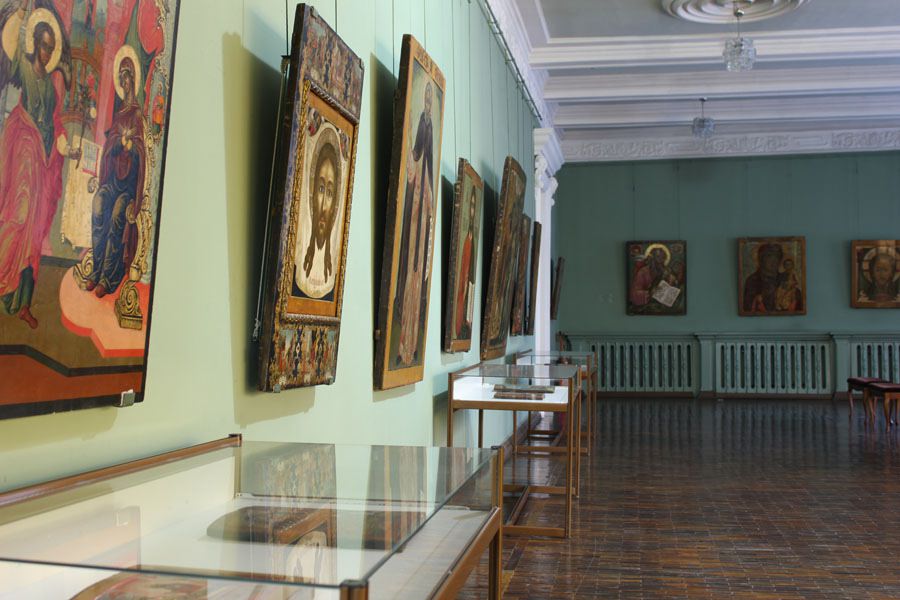 The tour will begin on August 27 at 18.30 at the address: Irkutsk, st. Karl Marx, 23, Department of Siberian Art, Irkutsk Art Museum. The tour itself is free. You need to buy only an entrance ticket to the museum, costing 100 rubles for adults, 50 rubles for schoolchildren, 70 rubles for pensioners.