Cultural marathon. "Night at the Museum 2" from the Association "Exhibition Halls of Moscow"

On May 23, the townspeople supported the initiative to hold the “Night at Museum 2” campaign and attended more than 50 events prepared by the galleries of the Moscow Exhibition Halls Association, praising the program.

During the campaign, 1,115 people came to the gallery of the Exhibition Halls of Moscow Association. 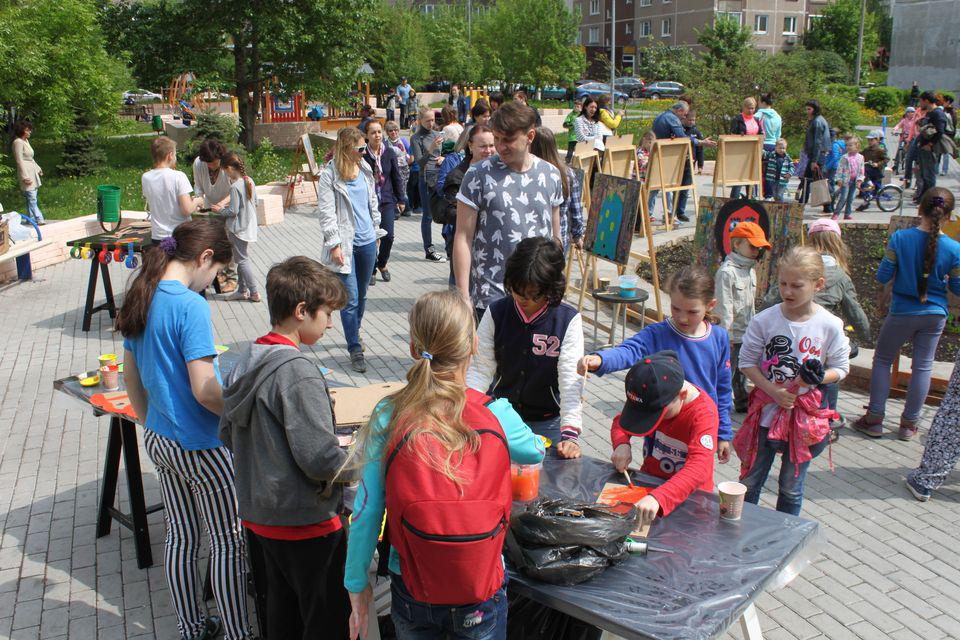 During the museum night, the Belyaevo Gallery invited Muscovites to walk through mysterious art spaces and key places in their area, along with architecture historian and local historian Denis Romodin. And the participants of the excursion to Izmailovo (from the Izmailovo gallery) found out where the Lenin Rolls-Royce was stored and the first zoo with wild animals in Russia was located 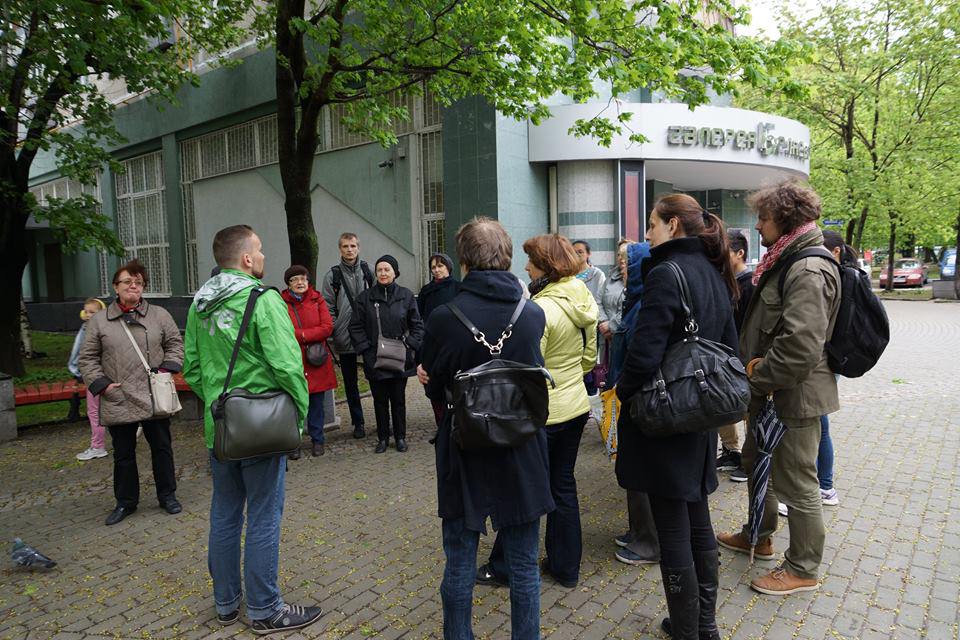 In the Pechatniki gallery, all lovers of black and white cinema had something to talk about: first, visitors to the gallery watched films about the legendary Charlie Chaplin, and then discussed the work of the great artist during a pleasant tea party. The program "Doc. Night" in the gallery "PLACE on Timiryazevskaya" gathered fans of modern directors. Within the framework of the program, three documentary films “Grumant. The Island of Communism ”(2014, dir. Ivan Tverdovsky),“ Plotogony ”(2010, dir. Kirill Makarenkov),“ Male Choice ”(2014, dir. Elena Demidova). Supporters of video art were attracted by an exclusive screening of films about their work by the artist and participant of the exhibition “Street Romantics” in the gallery “Nagornaya” by Vladimir Chernyshev. 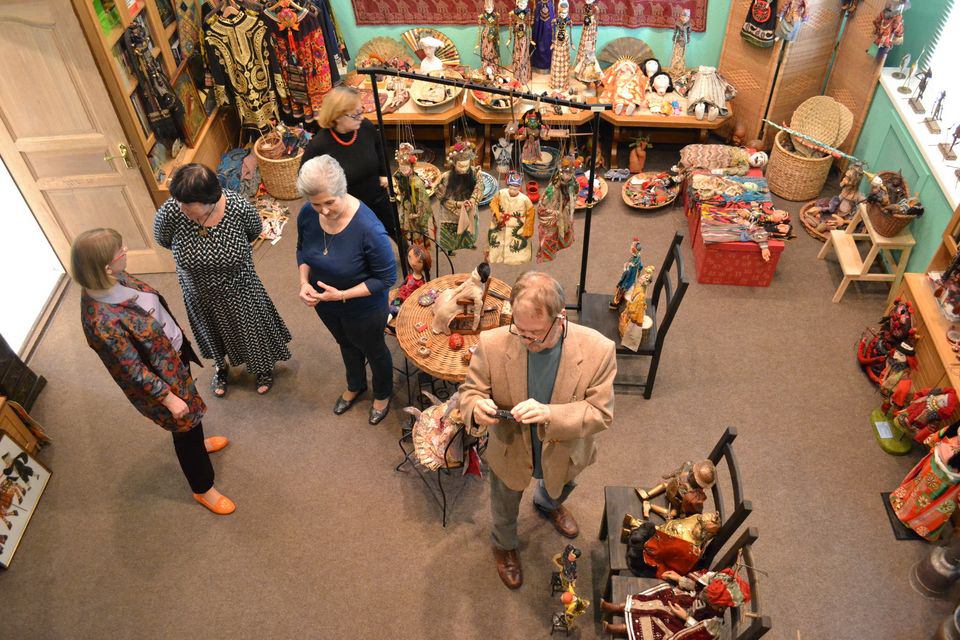 During the “Night at Museum 2” campaign, everyone wished to attend more than 15 exhibitions free of charge.

For the youngest participants of the museum night in the galleries of the Association were children’s performances, creative workshops and excursions. 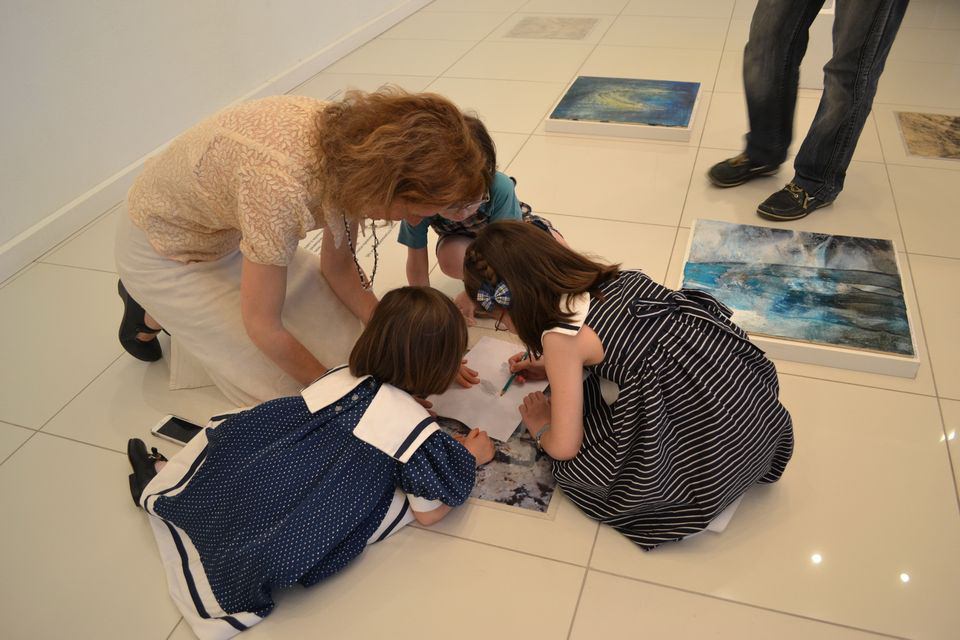