January 6, 2017 from 21:00 to 24:00 hours in the space of the "V. Bronstein Gallery" as part of personal exhibition of the artist Zorikto Dorzhiev Christmas Eve will be held. 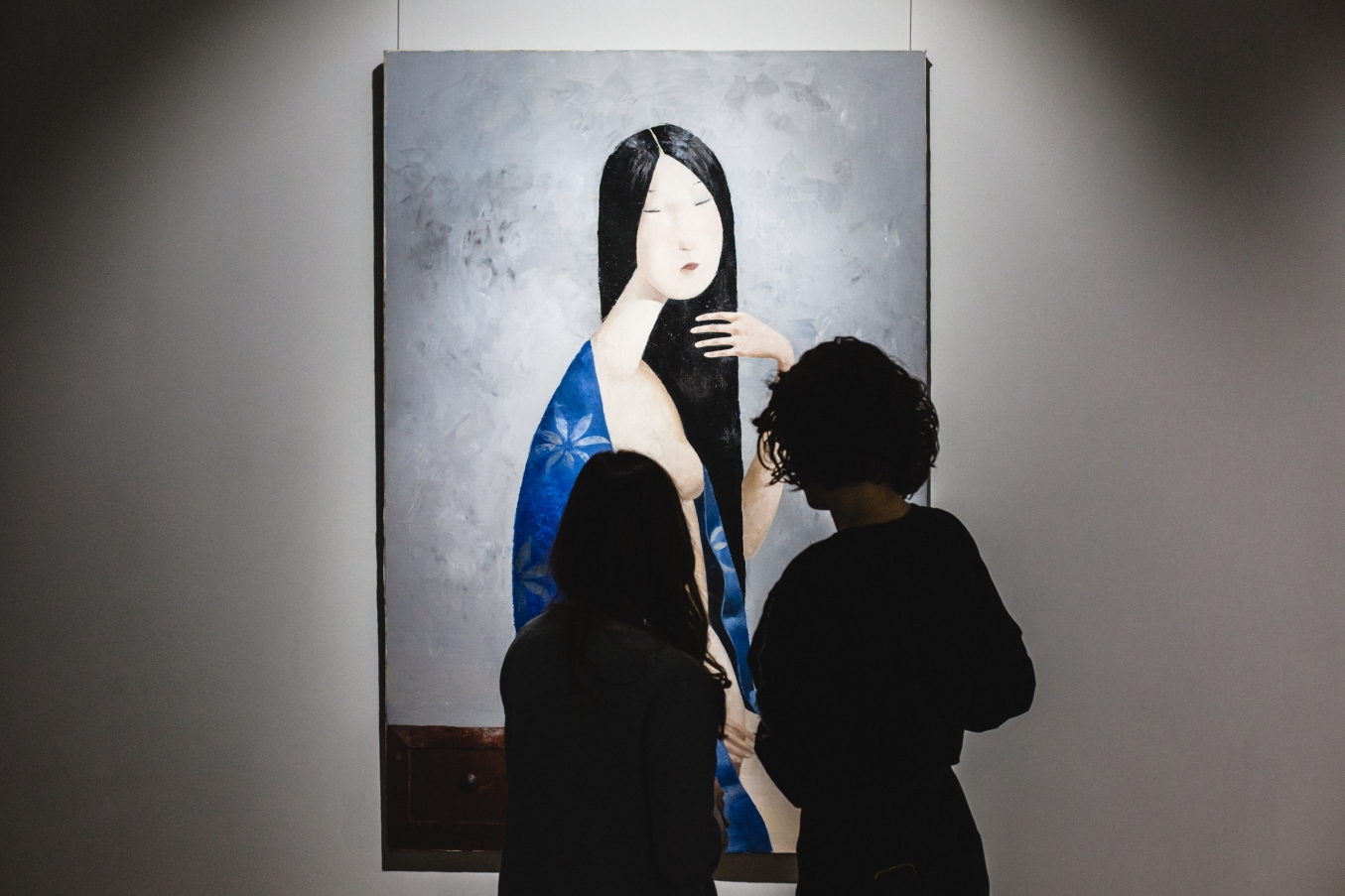 “Chaos Theory” - a new conceptual project of the Buryat master, acting in the gallery since the end of October 2016. The exposition contains about 40 paintings from the collection of the Khankhalaev Gallery (Moscow). The canvases created by the master from 2012 to 2016 are made not only in the tradition of realistic painting, stylization, but also in the artist’s favorite mixed media, where the materials and materials for creating the works are fabrics and metal, which “play their roles” on the drapery on canvas clothes and jewelry. 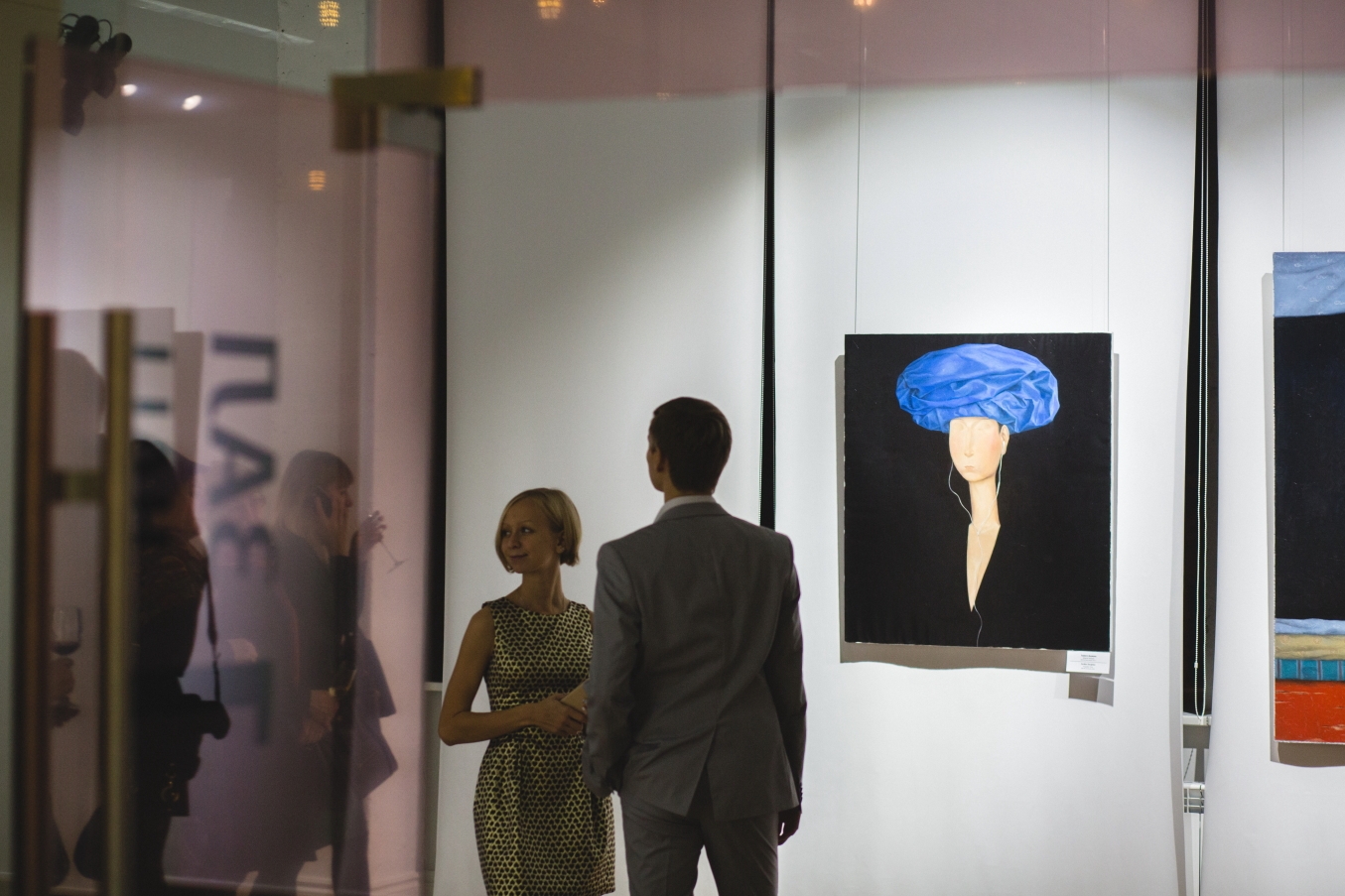 Yana Chernykh, project coordinator of the “V. Bronstein Gallery”: “For the second year, the gallery has hosted a similar“ Christmas event. This time we specially developed and recorded an interactive tour - it will sound continuously all evening in all halls of the gallery. It turns out that you don’t need to come to the very beginning of the event, but you can come at any time without missing anything. ”

In addition to the traditional interactive tour of the Chaos Theory exhibition, all active exhibits will be open throughout the evening. In the lobby of the gallery guests will find a sweet shop, a photo zone, and also a platform for creativity, where children and adults can create panels in a special mixed technique that Zorikto uses in his works. For the youngest visitors - thematic puzzles and funny puzzles. The evening ends with a viewing of the feature film “House of the Sun” (2009), in the shooting of which the Buryat artist took part.