Screening of the film "Legends of Lake Baikal". ART Saturday in the halls of the “V. Bronstein Gallery”

February 11 at 17:30 in the halls of the "Gallery of V. Bronstein" will be held ART Saturday. The traditional event will be held as part of Exhibition "Legends" by the People’s Artist of Russia Vitaly Smagin . 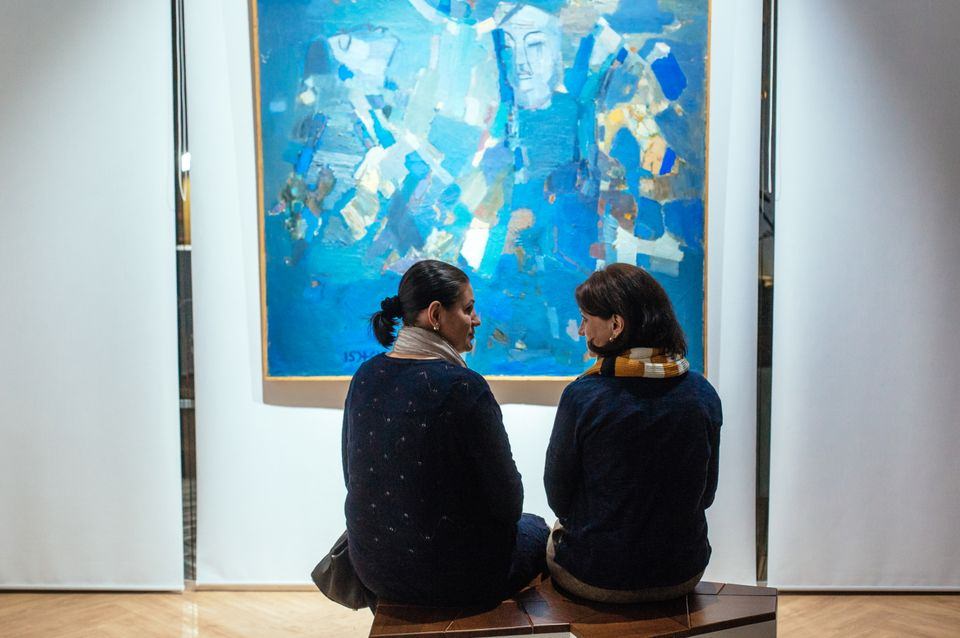 The current exposition truly reveals one of the main themes in the master’s work - myths and traditions of the peoples of the Baikal region. Throughout his life, the artist emphasized it especially: “Legends, legends, uligers reveal the multicolored world of our ancestors. I turn to myth not as a picture illustrating an oral narrative. “I would like my work through painting, color, through painting plastic to convey the good start of man.”

Supporting and developing the theme of ancient legends, in the format of ART Saturday, the documentary film “Baikal Legends” will be watched by the young Russian director Yulia Byvsheva. She herself hails from Transbaikalia, grew up in Yakutia, and then moved to Moscow, where she studied at VGIK in the studio of the famous documentary director Sergei Miroshnichenko. Julia made the decision to make a film about Lake Baikal on the advice of her teacher. In 2014, her painting "Legends of Lake Baikal" participated in the competitive program of the international film festival of documentary and popular science films "Man and Nature" named after V. G. Rasputin, where she received a special prize from the Ministry of Natural Resources of the Irkutsk Region.

- The picture is based on real heroes: real people living and working on Lake Baikal. Their stories first of all formed a picture, and then the legends of the place. For me, the whole of Baikal and all these people are a huge find. Beautiful people, I would say, ”says Yulia Byvsheva.

After the film screening, the director will tell in detail about where and how the film was shot, as well as share stories that did not hit the tape.

The event will be supported by the Irkutsk Regional Film Fund.