September 22, St. Petersburg opens ArtExpo exhibition, which will bring together the best contemporary Russian and European artists. It is on this site that the works of Polina Kolesnik will be presented for the first time. According to experts of the art market, the young artist may be one of the brightest discoveries of this year.

Art is the voice of society, artists, sculptors and painters always somehow reacted to the pressing problems of contemporaries.

Now one of the global trends is not to be afraid to speak openly. Increasingly, women oppose the imposed stereotypes of sexuality and female attractiveness and openly share their stories about the vivid manifestation of chauvinism. A year ago, women and girls around the world were not afraid to raise the topic of violence.

The world community was shocked by the real stories of girls who, under the hashtag # I’m Afraid to Tell, told in social networks about the physical and psychological violence that they had to endure.

The young artist Polina Kolesnik literally missed the stories and pain of these women. They inspired Pauline to create a series of works dedicated to this disaster of modern society, which was previously customary to keep quiet.

Despite the fact that the paintings were painted in rich, vibrant colors, and seductive female bodies are represented on them, the works feel a deep empathy of the artist for victims of violence. One of the paintings - “Victim of one’s own illusions” - depicts a girl sitting on the floor with her hands tied. The painting “Naive”, in which a hand pulls a dove from the chest of a naked girl, symbolizes the shattered dreams and the emptiness that every woman who has experienced violence feels. The picture depicting a young, naked woman with crossed eyes is called "Self-portrait"…

The ArtExpo exhibition will last three days from September 22 to 24 at LenExpo in St. Petersburg. 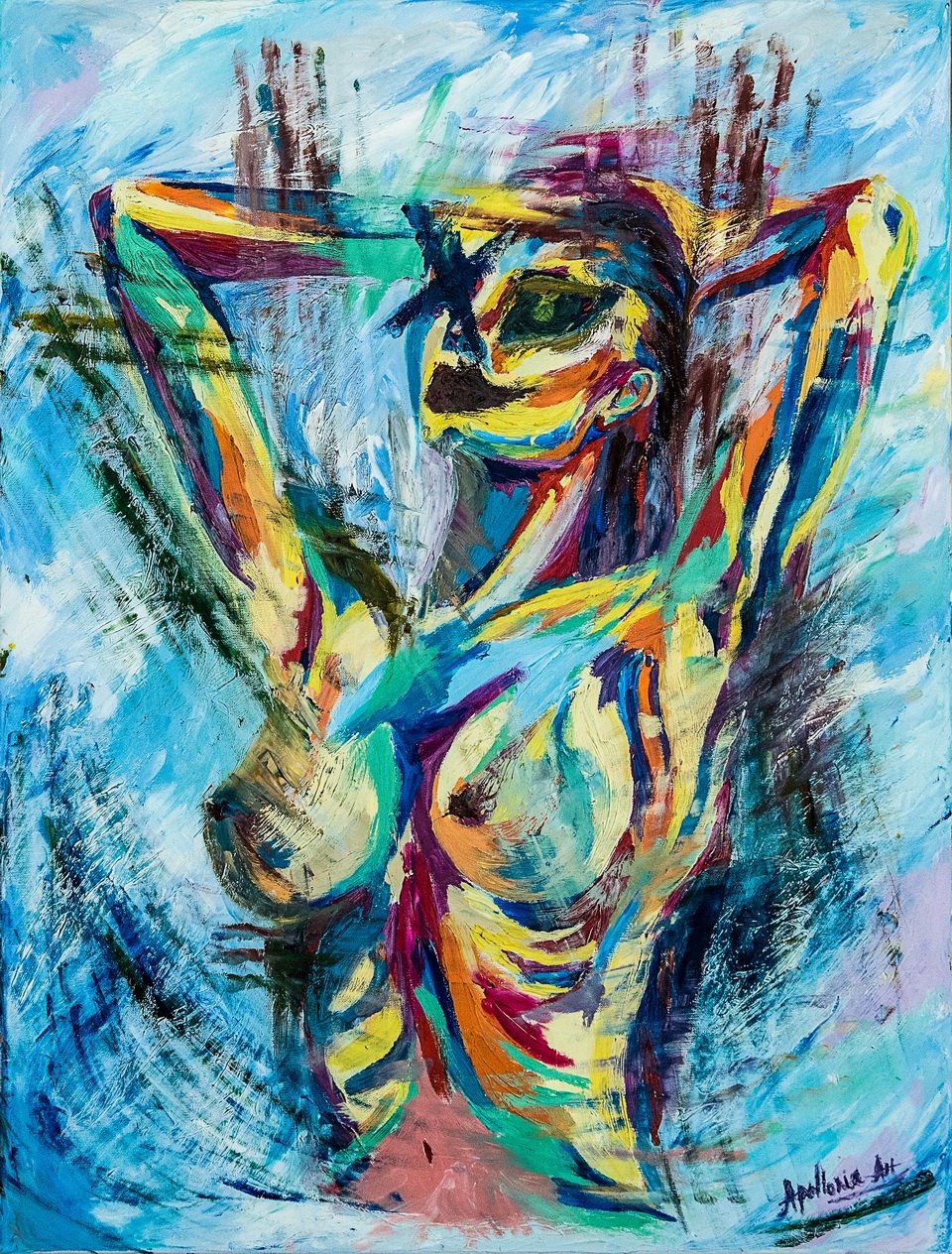 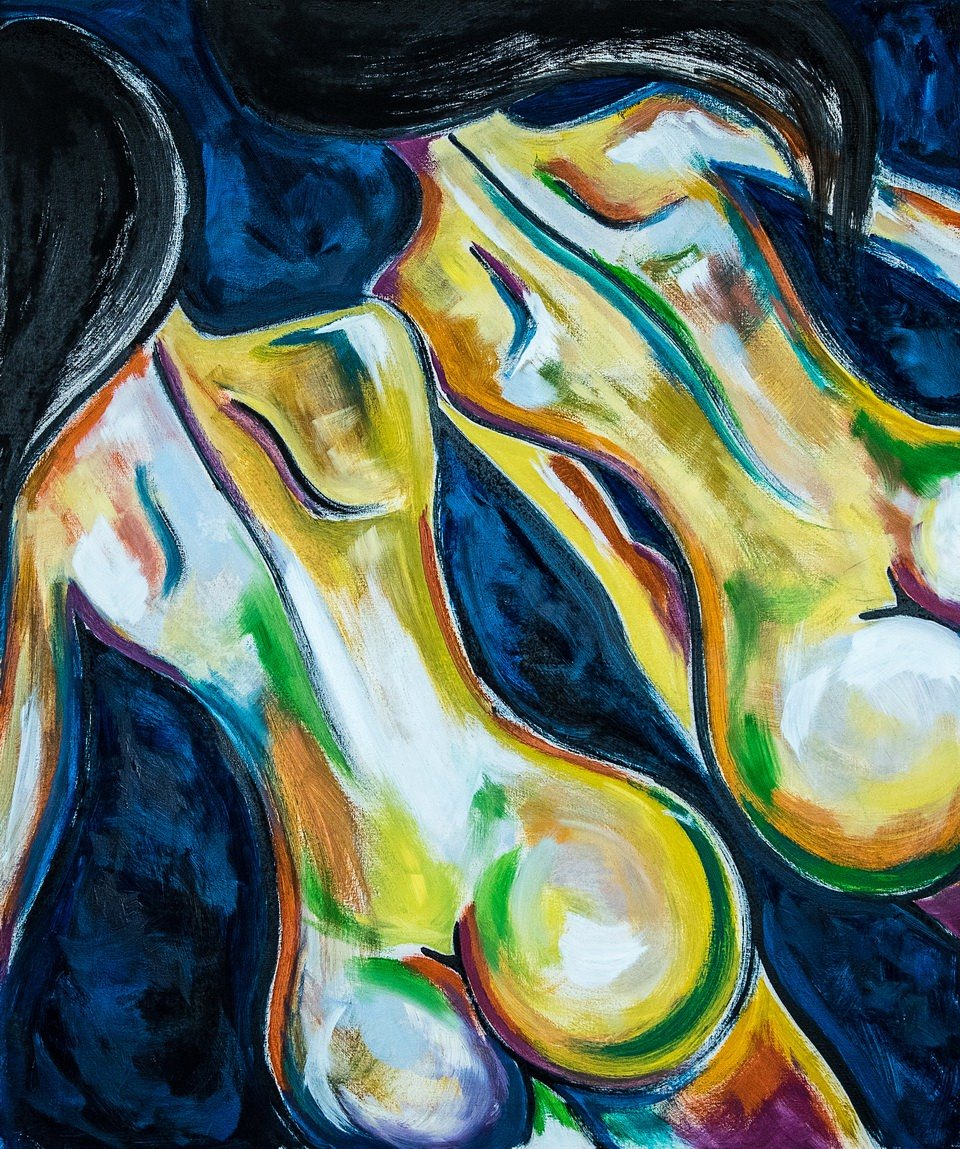 Friendship that I didn’t have 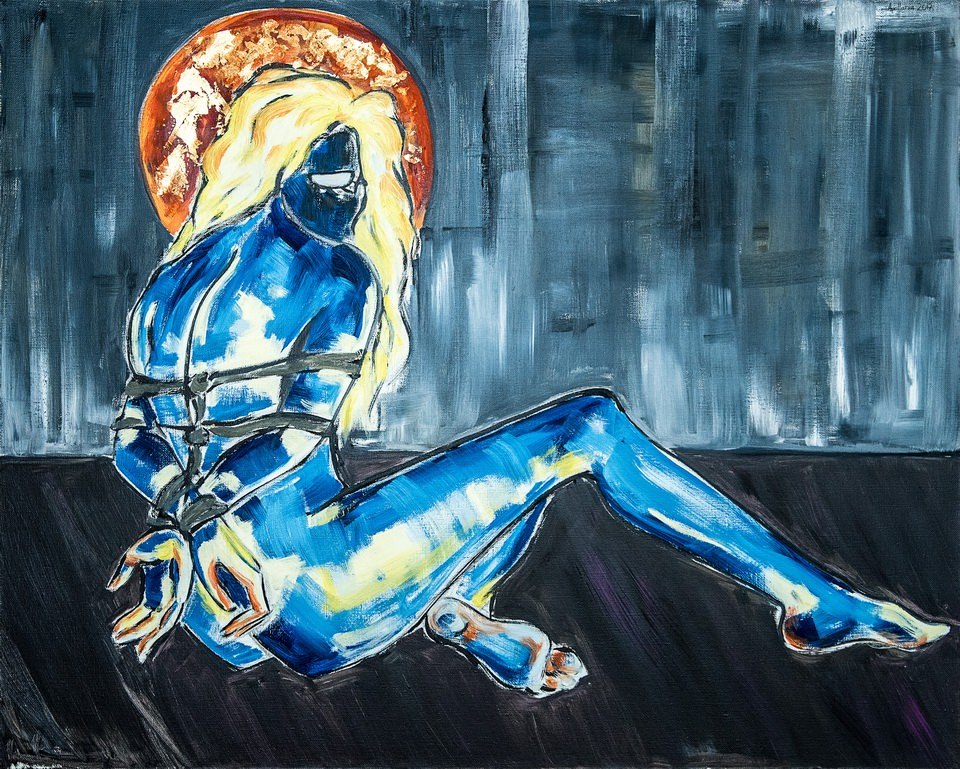 Victim of own illusions 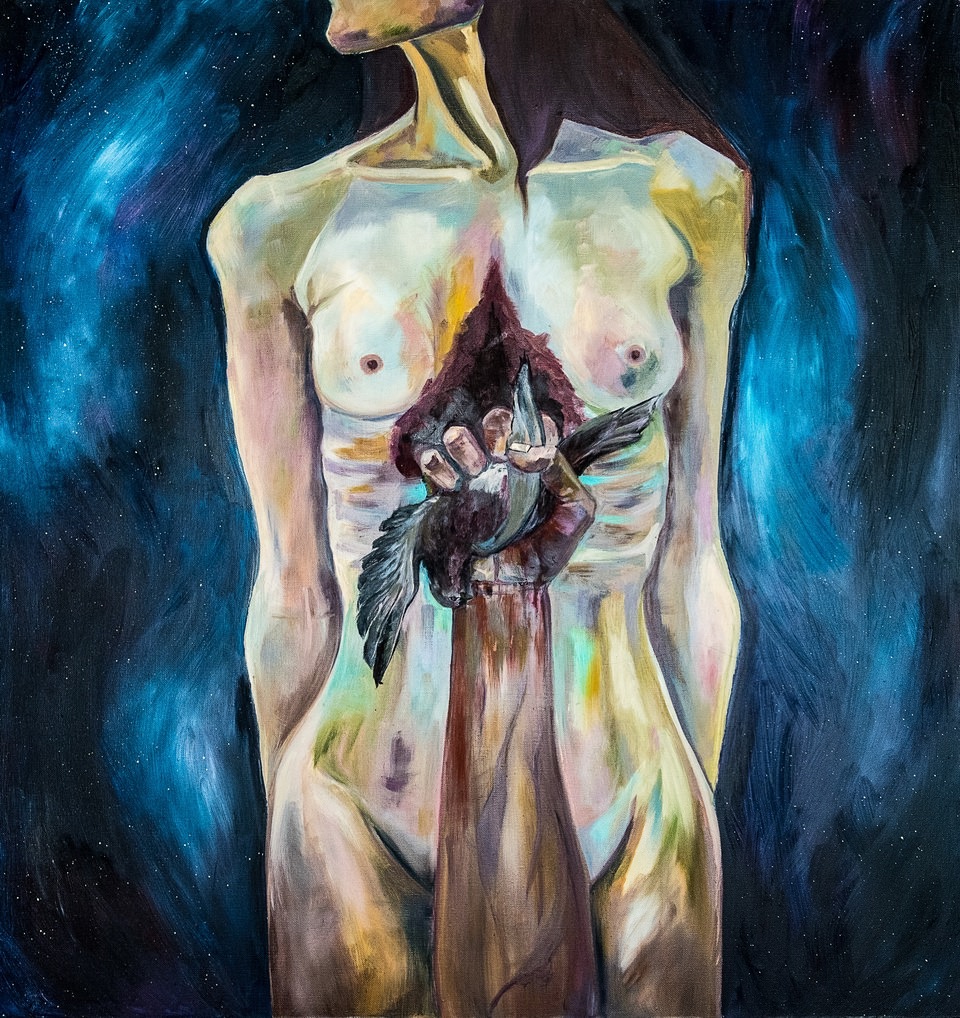