Rare chess from India - in the "Estate of V.P. Sukachev"

The Irkutsk Art Museum provides visitors with the opportunity to see rare chess from their collection in the Estate of V. P. Sukachev. This time, chess from India from the middle of the last century is on display. The figures are made of bone, decorated with carvings. They impress with their elegance and subtle elaboration of details, taking into account the small size, for example, the height of the pawn is only two centimeters. It is noteworthy that all the figures are light. But if you look closely, you can see that for some the base of the piece is white, while for others it is black. Chess is displayed in the central manor house, where the traditional chess tournament dedicated to the birthday of V.P. Sukachev will be held next Saturday July 30th. Vladimir Platonovich can be safely called the “godfather of Irkutsk chess”, since it was by his decision that the first room for free chess was opened in Irkutsk. A year ago, on the eve of Sukachev’s birthday, rare chess was also shown at the estate — from Mongolia and China. Indian chess will be exhibited only a few days - until August 2, 2016. 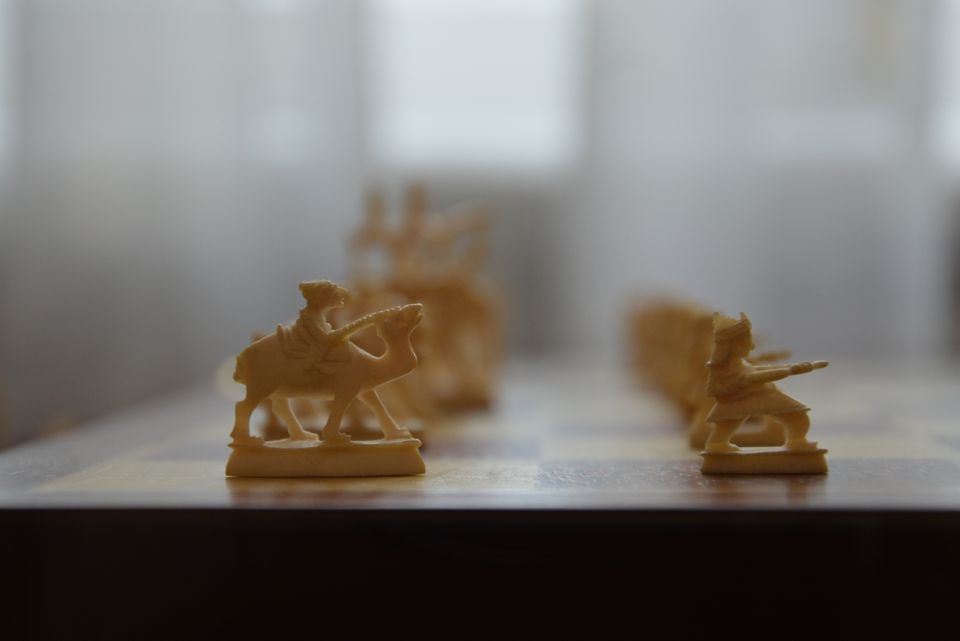 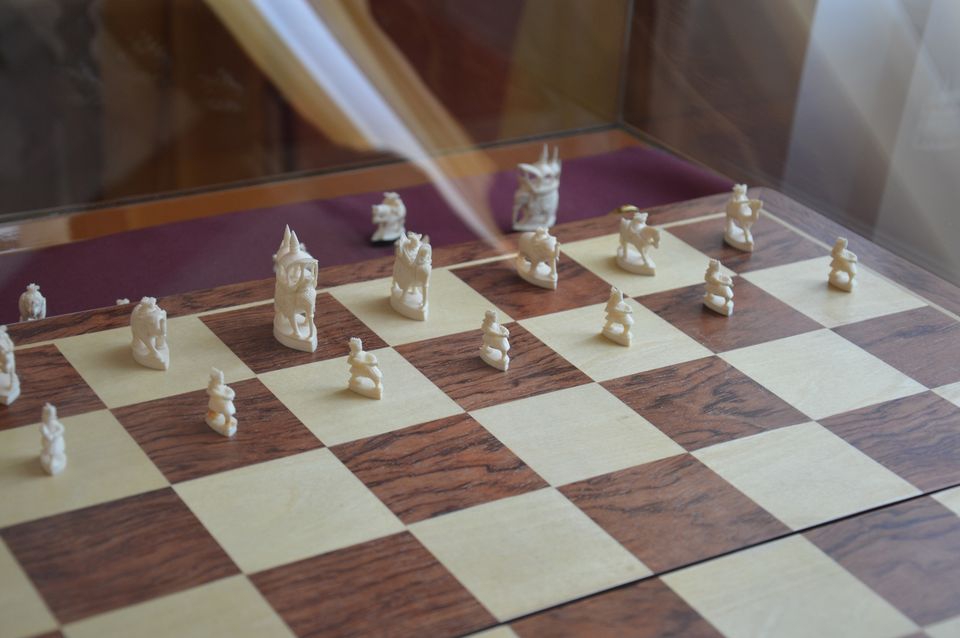 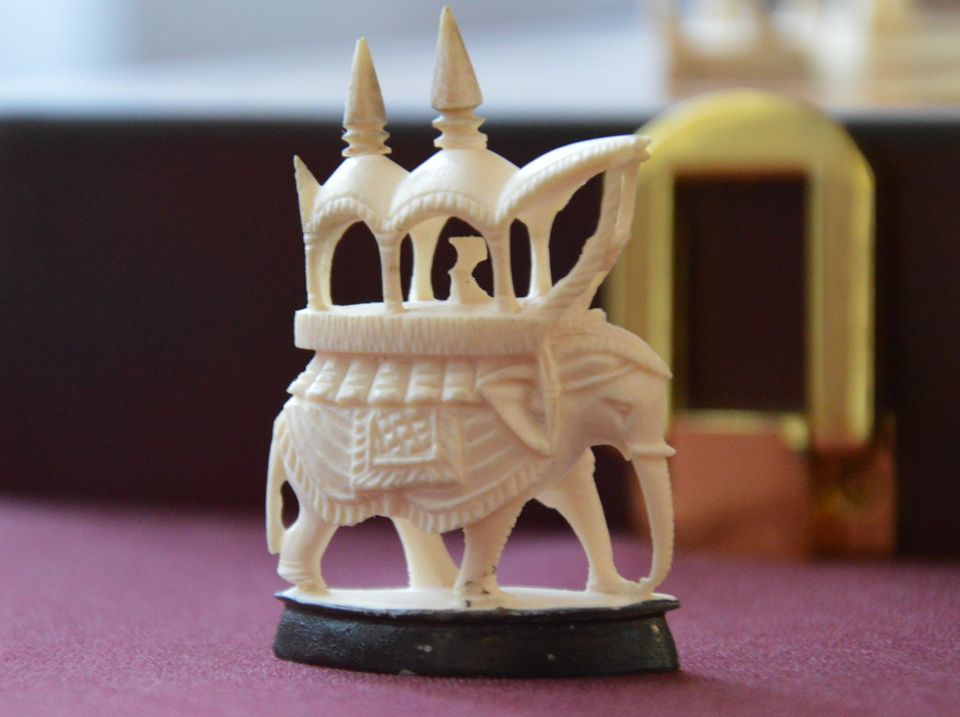