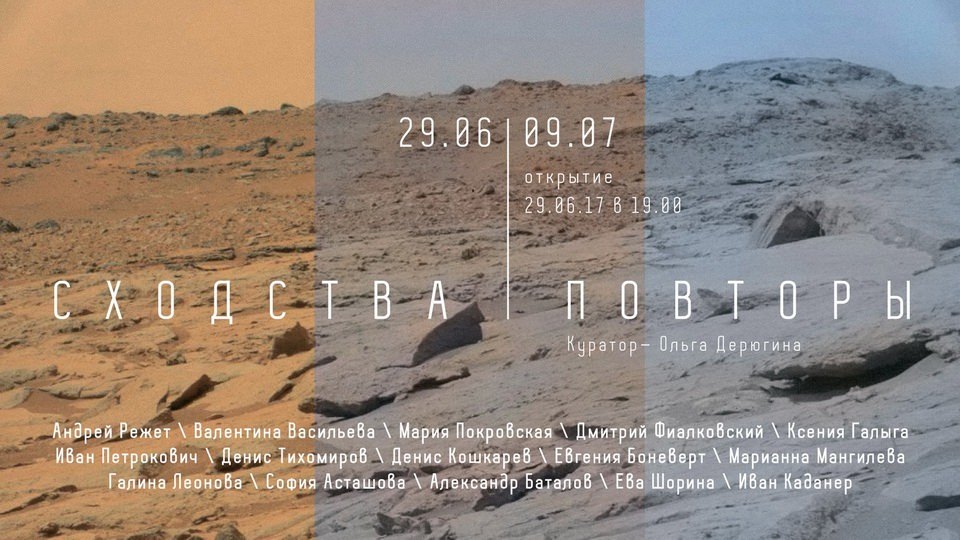 The theme of repetition (both rhythmic and semantic) is one of the central objects of reflection in world culture and philosophical thought.

In the modern context, we are increasingly talking about repetition, implying the homogeneity of receptions, motives and themes that form the isolation of postmodern discourse and postmodern practices. Similar images coexist with the imperative of constant renewal, the idea of ​​progress, which still serves as a tuning fork for life in post-Fordist society. The acceleration of technological updates, at the same time, is at a break with the much more measured rhythm of philosophical thought, which barely manages to respond to rapid changes in the scientific and social sphere. We also recall the repetition (or deja vu) when it begins to seem that the events of the present acquire the features of historical counterparts, ghosts from the past. However, it is duality that serves to produce true difference. Different, similar and many identical copies are mixed and occupy an equal position in the virtual space. Digital archiving and distribution of data makes us re-invent categories, redefine the relationship between things. If the work of the machine is to highlight the connections between objects, then the task of man is to analyze and determine their value.

Artists collect repetitions / similarities found in everyday surroundings or during self-observation - motives that are too persistent. At the exhibition, we present a space in which these motifs form a series of confrontations: the authors create portraits of their pursuers, in an attempt to conjure their images, simultaneously inviting the viewer to recognize randomness or pattern behind the drawn chains of repetitions and similarities.

This project brings together students and graduates of various art schools (Rodchenko School, Baza, IISS, BVShD, Free workshops), thus establishing and strengthening horizontal ties within the community, and, on the other hand, revealing creative the trajectories of young artists motives and patterns characteristic of the current situation in the art environment as a whole.