Jean-Baptiste Moliere, creator of the genre of “high comedy” who lived in the “brilliant age” of King Louis XIV, is today a model for modern comedians. And his writings are truly universal and immortal. There is hardly a theater in whose repertoire there would not be one, two or three productions of his plays. This can be “Mean” or “Scapen Tricks”, “Tradesman in the nobility”, “School of wives” or “School of husbands”. We can say with confidence: for almost three and a half centuries Moliere’s school has been held by almost all beginner talented playwrights.

“Tartuffe”, created in 1664, occupies a special niche in his work. The play was either allowed to be staged or banned. Five years lasted an active social struggle around this work. It took the intervention of Louis XIV, as a result of which the “Tartuffe” Moliere from 1669 triumphantly walked on the best stage in Paris. 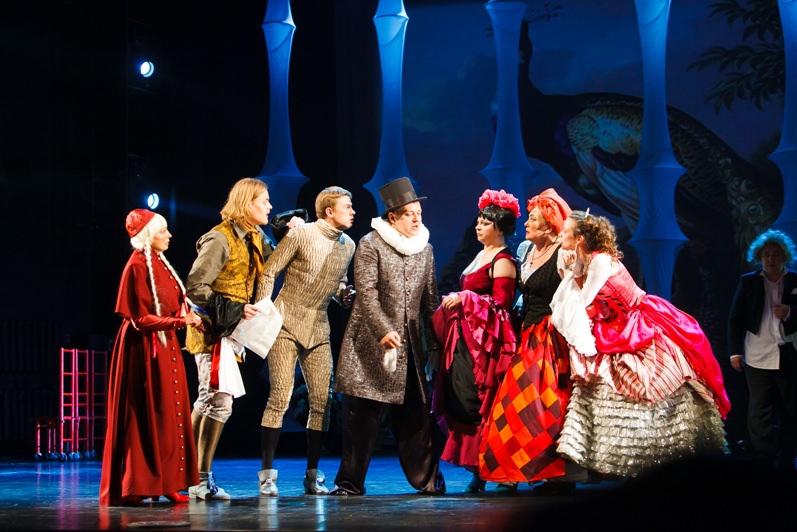