Next Saturday, October 15, at 5 p.m., a meeting will be held in the Gallery of Classical Photography with a member of the Novator Moscow photo club, photographer Alexander Fursov. 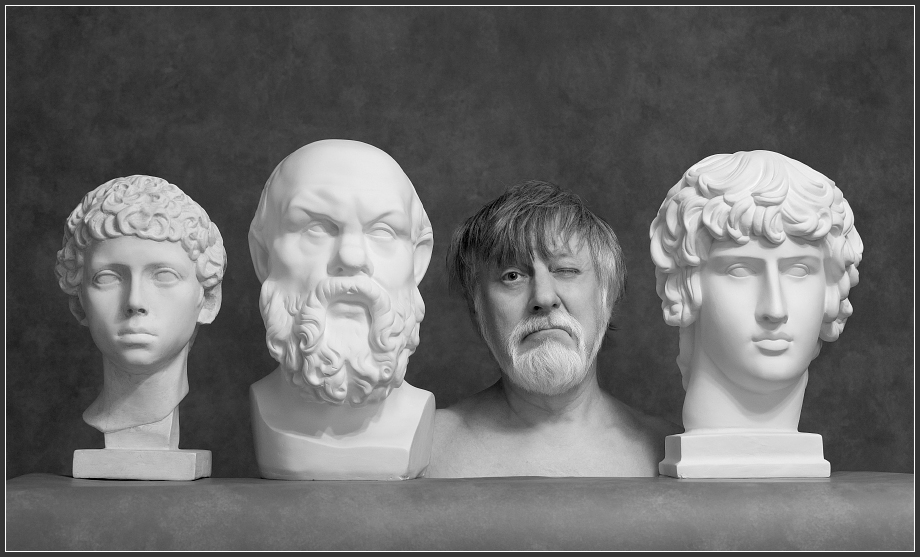 The main topic of the meeting will be a photographic still life. The event promises to be not only interesting, but also extremely useful for its practical orientation. From the lecture, guests will learn how to originally photograph such trivial things as a notebook on a spring or a bunch of bent rusty nails. How to make an artistic composition from a piece of an old rope and how to attract attention and captivate the audience with a picture of an abandoned Zaporozhets.

Alexander Fursov is a participant and winner of more than 50 exhibitions and competitions of art photography in Russia and abroad. Many of his works are in private collections in Russia and Italy, in the collection of the Museum of Organic Culture in Kolomna and in the collection of the SFR. Over 38 years of photography, of which 26 years she is a profession of the author, he took more than 130 pictures in the genre of still life. The club "Novator", of which Alexander has been a member since 1982, traditionally paid special attention to photographic still life (not least because the founders of the club were well-known specialists in this genre). The club regularly arranged interclub exhibitions of still lifes, in which Fursov participated since the beginning of the eighties. Several of his photographs at these exhibitions were marked with diplomas.

At a meeting in the Gallery of Classical Photography, Alexander Fursov will talk about his own vision of a photographic still life and present his works included in the upcoming album “The Book of Things”.

“Modern photography, which has focused on social reporting and tourist photographs of inaccessible places, has almost completely turned its back on such a traditional genre as still life, and this meeting, I hope, can at least somehow fill this gap,” the photographer believes.

Alexander Fursov is also known as a portrait painter. In addition, he works in the genre of landscape photography. The greatest popularity was brought to him by the series of photographs about the Russian North, created over 20 years. Some of Fursov’s works can be seen at the “Innovator. XX century. "