On February 5, an exhibition dedicated to the memory of the famous Irkutsk photographer Alexander Knyazev (1947–2020) begins its work at the Gallery of Siberian Art (23 Karl Marksa Street). The exposition includes about fifty black-and-white works created in the 70s-90s of the XX century - portraits, experimental shots and staged photographs. The work of Alexander Knyazev is unique and recognizable: in his works there is an accuracy of the look, whimsical play with form and visual innovation. 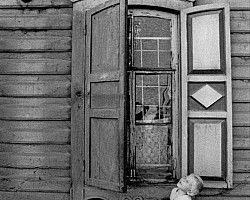 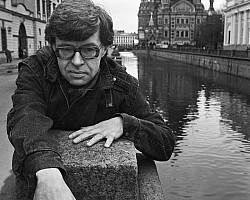 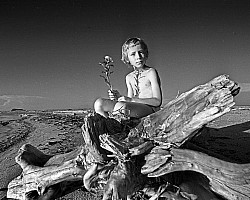 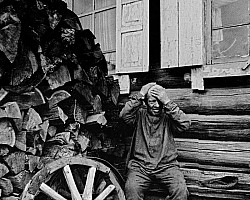 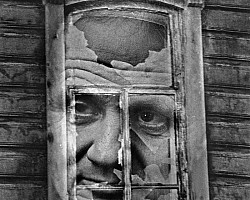 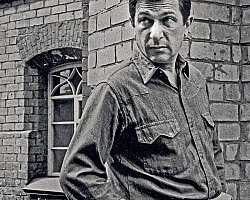 The exhibition is dedicated to the memory of the master who died on December 27, 2020. Alexander Dmitrievich Knyazev was born in 1947 in the village of Zalari, Irkutsk Region. He began to study photography as a child. After leaving school, he tried himself in the theater, began to study as an actor, but very quickly switched to photography and journalism, retaining an interest in the theater for many years, but already as a photographer.

Graduated from the journalism department of the philological faculty of the Irkutsk State University (1974). His first author’s exhibition of photographs took place back in 1972, when he was a third year student, and a year later the first prizes of international photographic exhibitions came. His name shone not only in Irkutsk and Moscow, but also in Seoul and Vienna, Paris and Beijing, Bratislava and Petersburg, Schleswig, Linz, Cannes, Nanking. He was the first Siberian photographer to exhibit his works about Lake Baikal at the Palais des Festivals in Cannes. Over 45 years of professional activity, more than twenty personal exhibitions have taken place in Russia and abroad.

Three times laureate of the exhibition of the International Organization of Journalists "Interpressphoto". Laureate of the International Festival of Youth and Students in Moscow (1985). Laureate of photo contests of the magazines "Ogonyok", "Krestyanka", newspapers "Soviet Culture", "Komsomolskaya Pravda", "Literary Gazette". Many of the author’s photographs are in the collections of museums and private collections.

The exhibition of Alexander Knyazev will be open at the Gallery of Siberian Art (Karl Marx St., 23) until March 7. Due to the difficult epidemiological situation, visiting the museum is possible only by appointment (tel.: 33-43-89). The museum has a mask mode.