Exhibition of Igor Shirshkov "A - Abstraction"

From June 14 to July 31 in the Abramova Gallery space in the Artplay design center on Krasnogvardeiskaya Square will be held a personal exhibition by Igor Shirshkov "A - Abstraction." Viewers will be presented with more than 20 works by the artist from the series “Architectural Abstractionism” and “Inexplicable Interactions”. 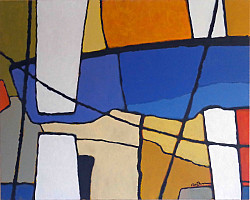 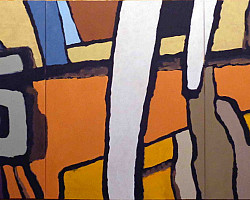 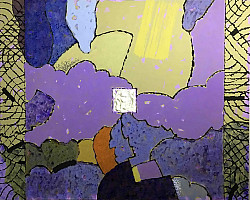 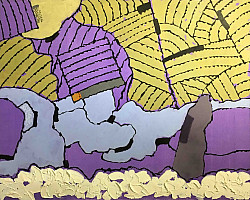 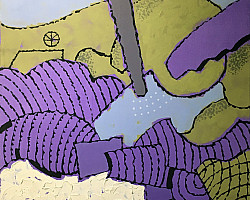 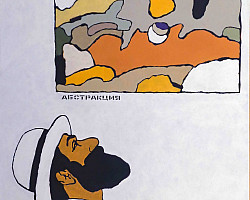 “Creative experiments are similar to the poetic sense of the interaction of words and the musicality of the compositional system, so the first letter of the alphabet became the starting point of my immersion. A-abstraction is not a designation of an artistic method, but of meaning, where I wanted to talk about what is implicit… That "In the beginning was the Word," the artist says.

In his works, Igor Shirshkov speaks in the language of plastic forms and signs about the interaction of the structures of the universe, admiring the harmony of an infinite and infinite world. Here, each picture is a plastic experiment in the most purified state. The artist works on the interaction of individual color planes, turning off the perspective space. Each spot of color is a separate substance, it is meditative and can be of infinite depth. The strength of color is such that it causes spiritual vibration, becoming its guide to the depths of the soul.

Igor Shirshkov was born in 1962 in Ulan-Ude. He graduated from the Irkutsk State Polytechnic Institute with a degree in architecture. Member of the Union of Artists and the Union of Designers of the Russian Federation. Professor, Department of Design Member of more than 45 solo and collective exhibitions. The author’s works are in the State Russian Museum (Department of the latest trends); State Art Museum of the Khanty-Mansiysk District; State Center for Contemporary Art (NCCA) in Moscow; in the Irkutsk Regional Art Museum; in the Krasnodar Regional Art Museum; in the Krasnoyarsk museum center on Strelka; at the Moscow Museum of Modern Art (MMOMA) in Moscow; at the Museum of Nonconformist Art (St. Petersburg); at the Gabon Museum of Modern Art (Libreville); in the Museum and Exhibition Complex of the Moscow Region New Jerusalem (Istra); at the National Museum of the city of Kraljevo (Serbia); in the New Museum (St. Petersburg); in the Tyumen Regional Art Museum, as well as in private collections in Russia and other countries