Exhibition "After the End of History"

In the gallery "Peresvetov Lane" Association "Exhibition Halls of Moscow" will open the exhibition after the end of history. The exhibition analyzes the influence of history on works of art created today, as well as explores the post-historical status quo. This exhibition acquires special meaning in the context of the history of the Peresvetov Lane gallery, an exhibition hall opened in the late Soviet era, known for state propaganda.

The exhibition is supported by the Moscow Exhibition Halls Association and the Austrian Cultural Forum. Curators: Judith Stockl and Julia Tamiazzo. At the opening of the exhibition will be attended by curators and artists.

Three contemporary Austrian artists - Katarina Grutzai, Eginhartz Kanter and Wolfgang Lerner - are invited to Moscow to create new works here specifically for the exhibition. Artists will turn to hidden ideologies that influence exhibition, public and non-public spaces in Moscow, asking themselves the question: what happens after the end of history?

Katharina Gruzei works with photography, film, video, installation, new media, sound art and objects. She is interested in using the media as political and socio-cultural tools. In her projects, Katarina turns to archives, works with the local context and pressing social issues. 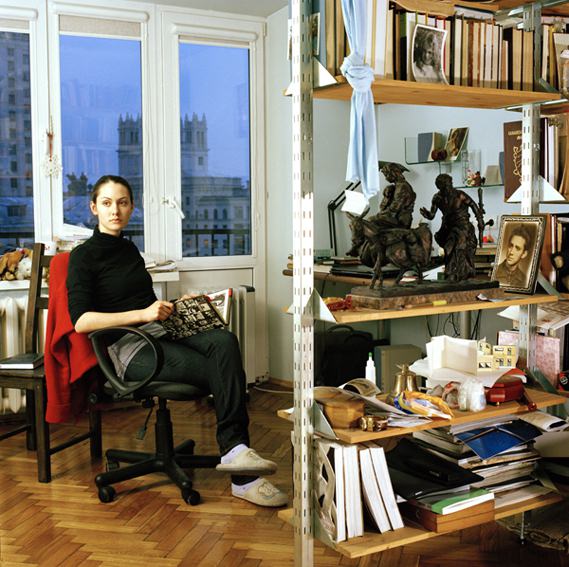 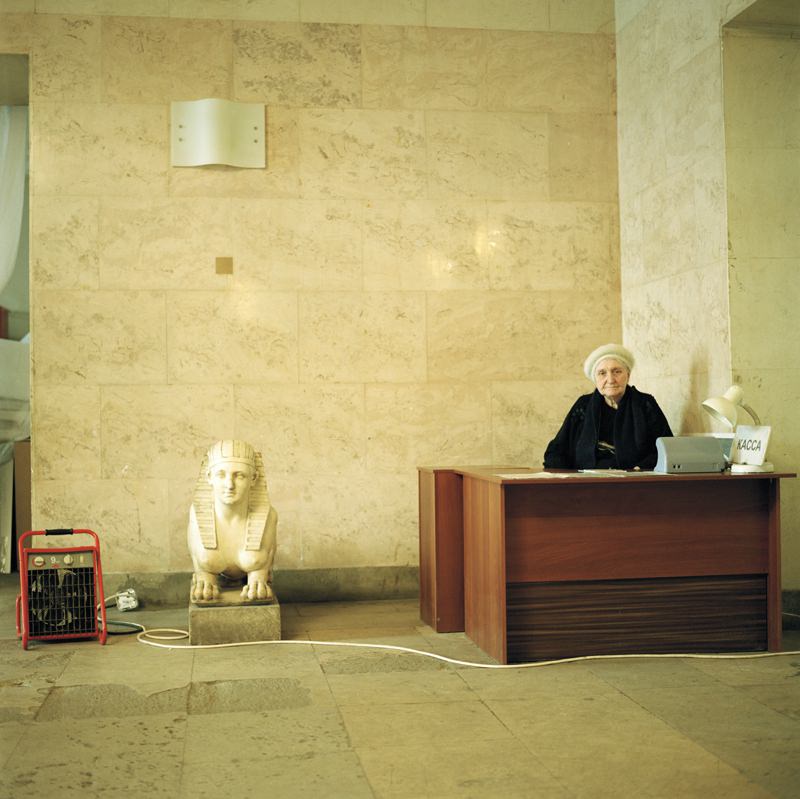 Eginhartz Kanter deals with public space features. He uses various types of art, such as installation, wall painting, objects, video and photography, and either develops street projects that are tied to a specific place, or creates media works for exhibitions exploring public spaces. 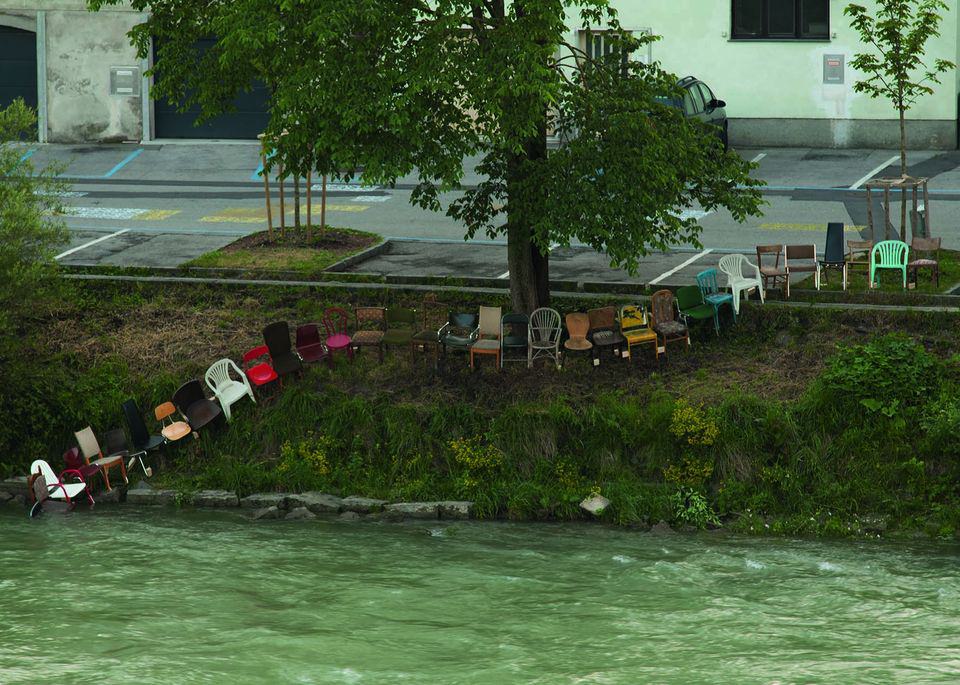 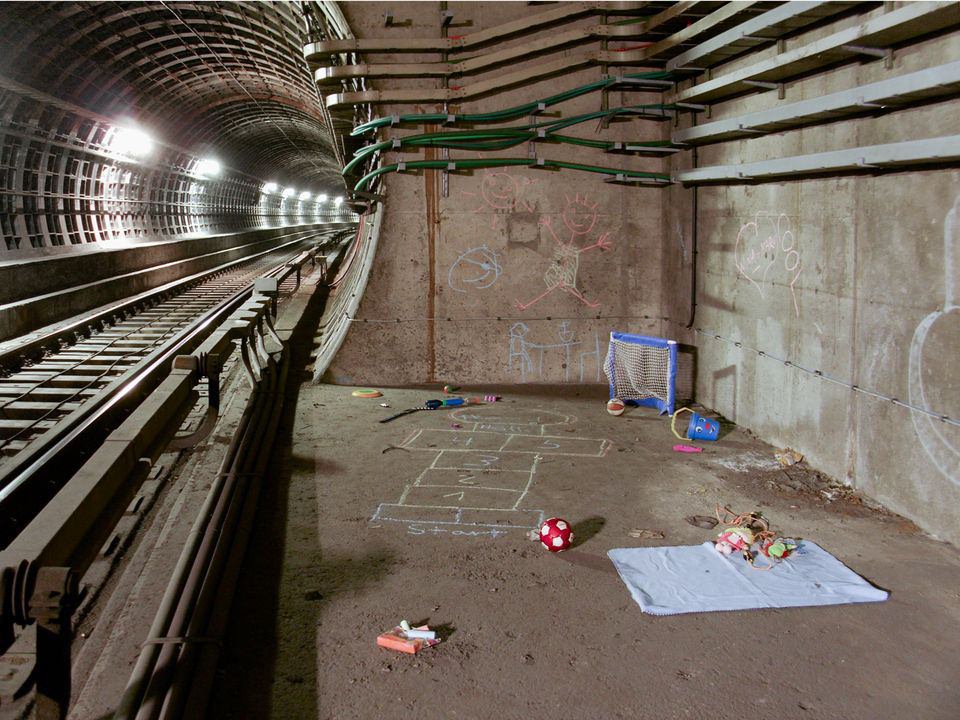 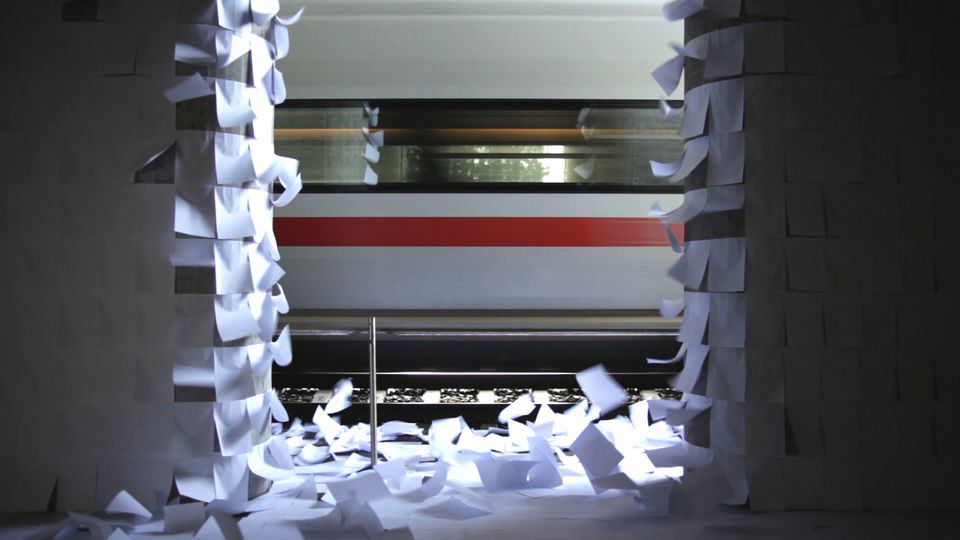 Wolfgang Lehrner’s work focuses on observing and displaying local features of cities and “intermediate” spaces, as well as the results of global change. 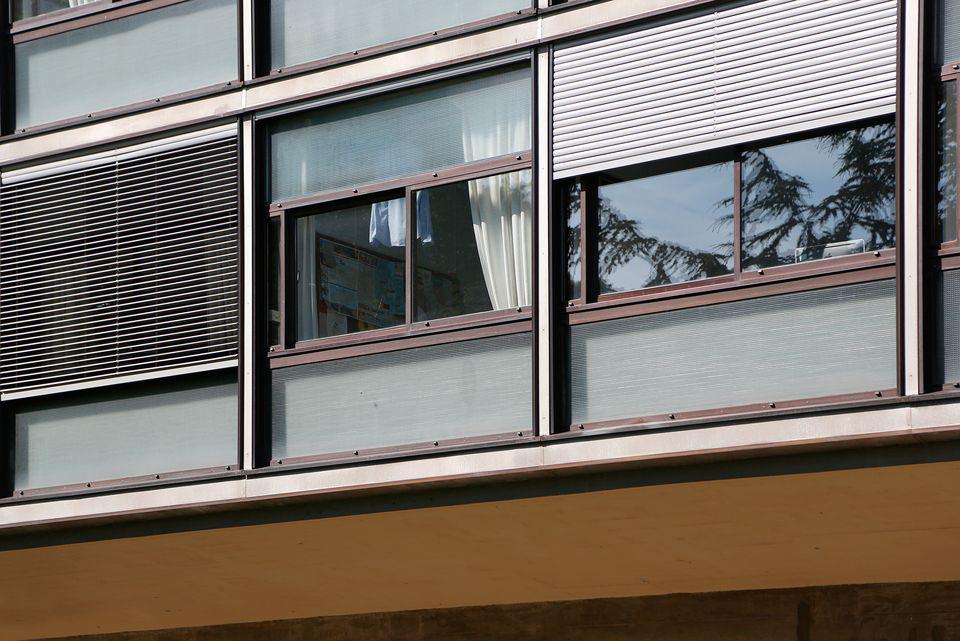 The Moscow Exhibition Halls Association is a project of the Moscow City Department of Culture dedicated to the decentralization of culture and the modernization of cultural organizations. The association consists of 19 exhibition halls located in 10 districts of Moscow. www.vzmoscow.ru

Gallery "Peresvetov Lane" exists on Avtozavodskaya for almost three decades. The shocking underground events of the 1980s, conceptual exhibitions and performances of the Avant-Garde Club (KLAVA), improvised shows of the Order of Courtyard Mannerists in the 1990s were held here. Such famous artists as Avdey Ter-Oganyan, Vladimir Dubosarsky, Aidan Salakhova, Valery Koshlyakov began their journey in the gallery. The Peresvetov Pereulok Gallery is a territory of an artistic experiment and innovative ideas, one of the legendary centers of the artistic life of Moscow. Since 2014, the curator of the gallery is Larisa Greenberg.

The Austrian Cultural Forum in Moscow is the center of Austrian culture, contributing to the development and implementation of scientific and cultural projects between Austria, Russia and Belarus, it is a pier for the ideas of Austrian scientists and artists seeking to establish professional ties with Russia or Belarus. As a coordinator, organizer and co-organizing partner, the forum aims to maintain and develop a professional dialogue in the field of science and culture. http://www.akfmo.org/