Exhibition of works by Ivan Polienko 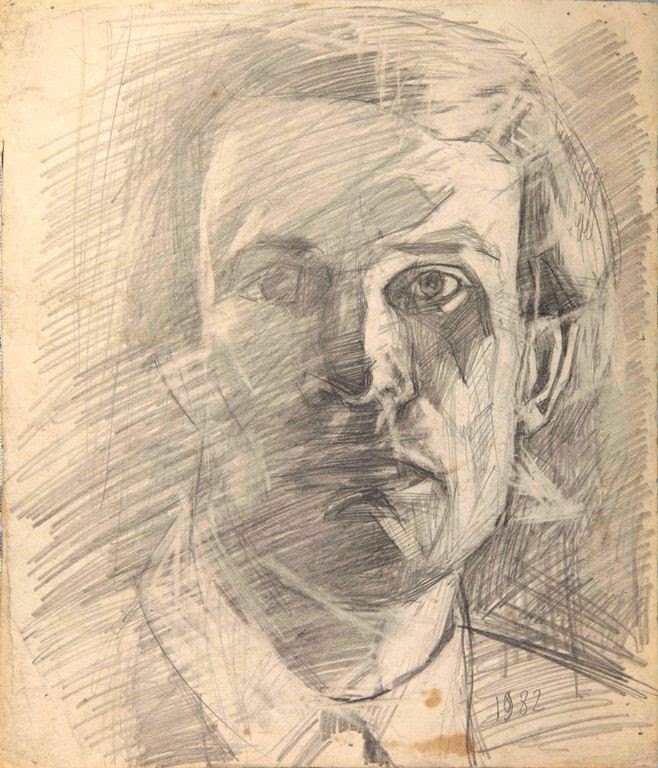 The exposition includes more than eighty paintings and graphic works from different years devoted to the main theme of the artist’s work - Moscow and its environs.

Over time, the interpretation of the theme of Moscow in the work of the artist receives a deeper, philosophical understanding, during which a parallel universe is created - a metaphysical image of Moscow, deserted and immersed in the harmony of shadows and light. Monumental works of I.A. Polienko amaze with its scale and openness of space for drama. 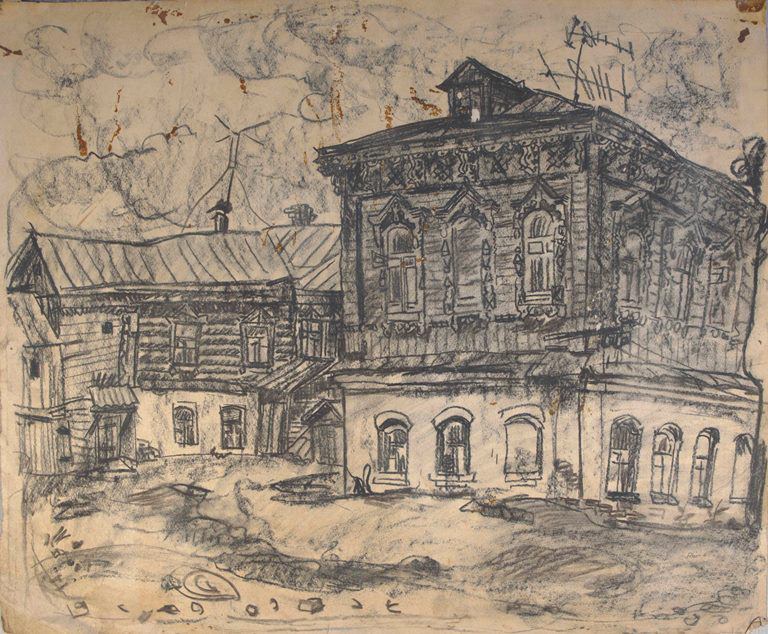 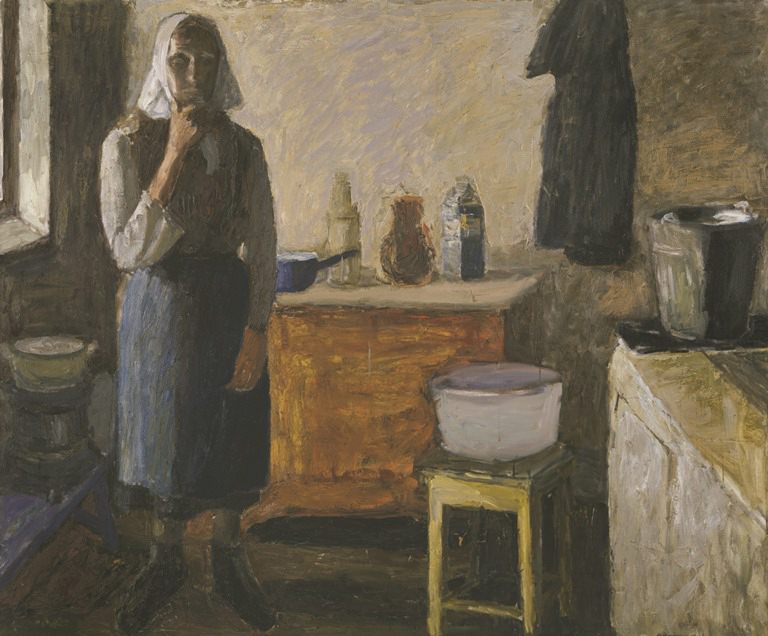 Since 1985, a member of the Union of Artists of the USSR, since 1990 - a member of the Board of the Partnership of Moscow Painters. Since 1999 - professor at the State Specialized Academy of Arts (GAI), since 2004 - artistic director of the painting workshop of the faculty of fine art.

Ivan Polienko’s painting is distinguished by a combination of strict compositional construction and sharp black and white contrasts with a deep study of the plastic painting component. In his work, the artist often uses various impressionistic techniques to reflect the character and emotional coloring of the work, embodying the tradition of “landscape of mood”. 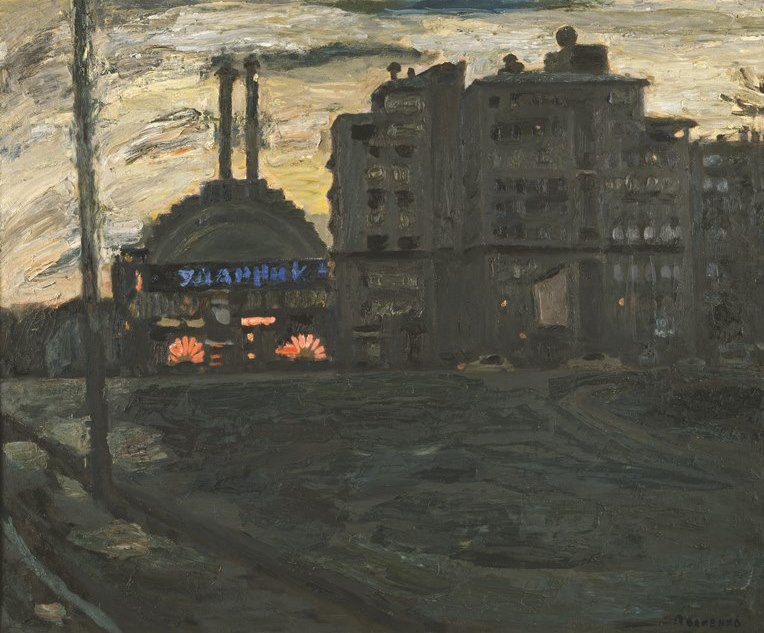 The famous art historian G.V. Pletneva describes the Moscow Polienko cycle in this way: “the secret is seen in the fact that shadows, beings, moods, sensations of our city are forever hidden behind the images of today’s city, forever and ever. Here he is, this city, in his loneliness - so self-sufficient that he despises tinsel and vanity. Maybe someone doesn’t see this, but the value of the artist Polienko is that through this echoing silence he penetrates with his work into the eternal meaning of this city. ” 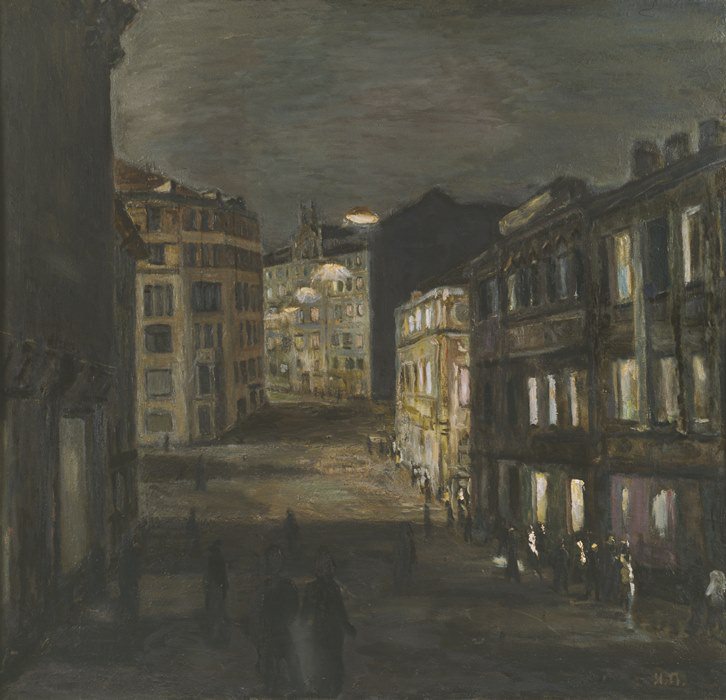 In 2002, I.A. Polienko became a laureate of the Moscow Prize in the field of literature and art for a series of works devoted to Moscow. The exposition covers all the facets of one of the most important artistic topics of his works, and also introduces the less well-known side of his work - graphic sketches - an integral part of the work of any artist.

The exhibition is open for visitors from September 1 to September 20, 2015 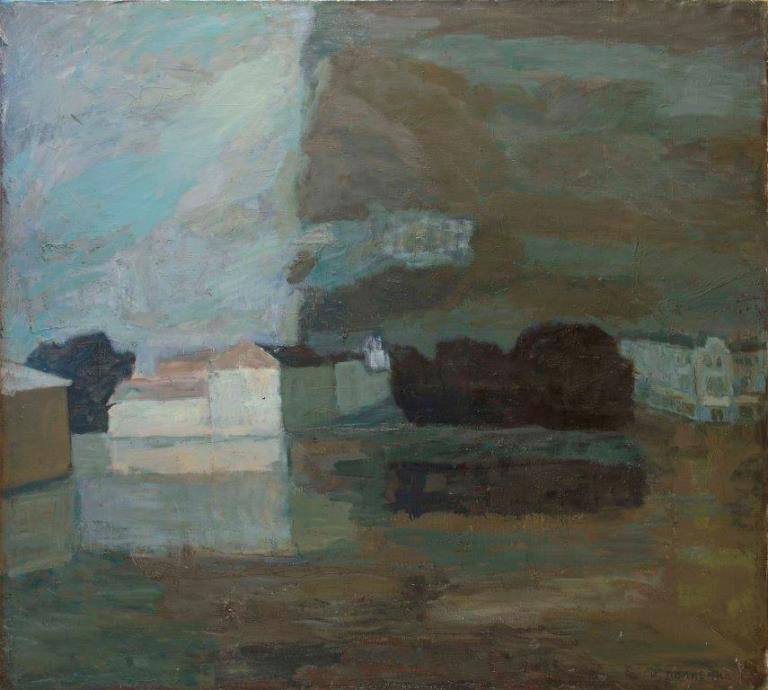 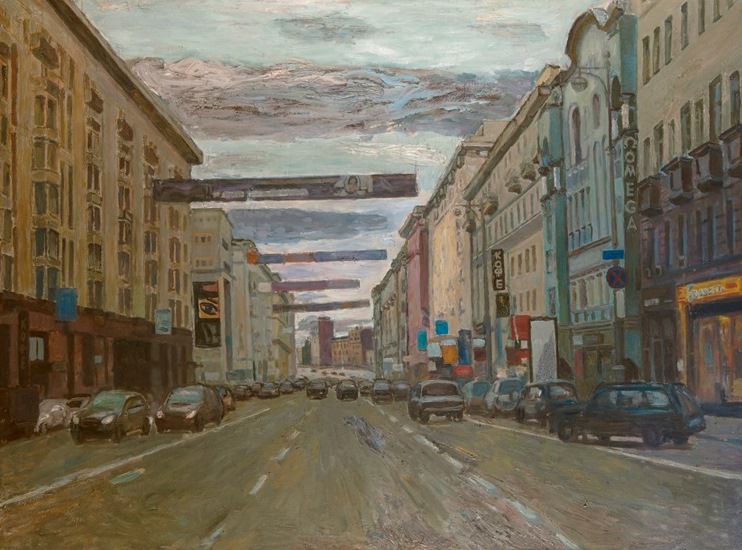 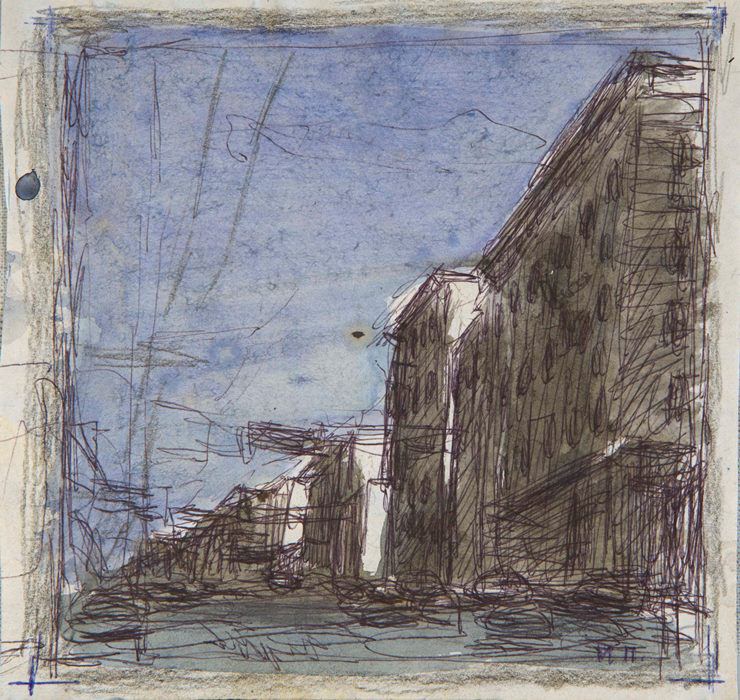