Exhibition of works by Galina Novikova

The name of Galina Novikova, no doubt, is among the most famous Irkutsk artists. Her work does not leave indifferent neither professionals nor people far from art. December 4, 2015 in the main building of the Irkutsk Regional Art Museum will open the exhibition "Galina Novikova", dedicated to the 75th anniversary of the artist.

70 works will be presented to the public, most of which are from the museum’s collection. In addition, some works were presented for the exhibition by collectors, including the Victor Bronstein Gallery. The audience will be able to see both the painting and the graphics of Galina Novikova, created at different periods of the author’s work. 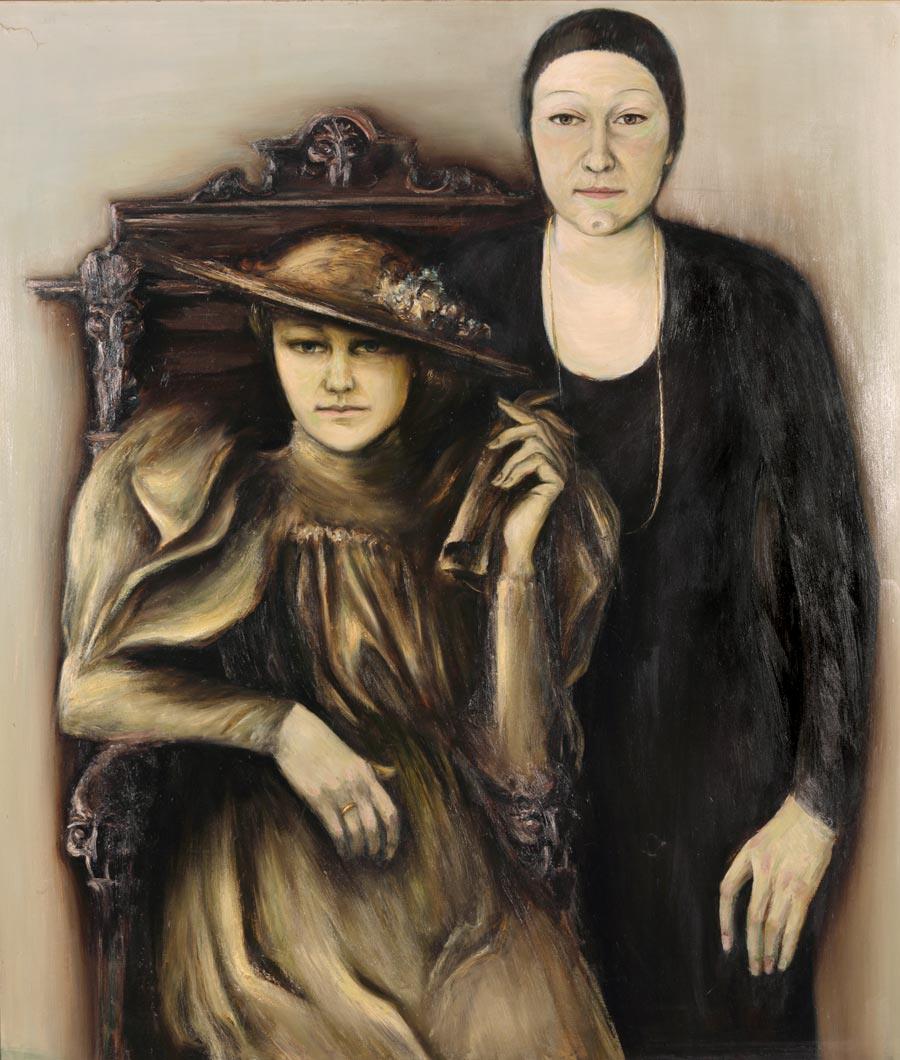 Speaking about the artist’s work, art critic Tamara Dranitsa notes: “She has hundreds of portraits, if not more. And these are only picturesque, I do not consider graphic works now. At the same time, she was interested in any personality - scientists, geologists, artists, culture people, ordinary people - there were also many in her portraits. Ordinary village people often came to Gala. And during the time she lived on Lake Baikal, she wrote the whole Port of Baikal - old captains, huntsmen, old neighbors. ”

In addition to portraits at the exhibition, one can also see landscape works by Galina Novikova. She had a special relationship with nature, says Tamara Dranitsa. She painted not landscapes as such, but portraits of houses.

As part of the opening of the exhibition, a presentation of the book “Galina Novikova” will also take place, the creation of which was worked by a creative team of Irkutsk art critics. The book, published in a circulation of 500 copies, contains more than 200 glossy illustrations - this is a painting, graphics by Galina Novikova, as well as photographs from the archive of the artist’s family.

Novikova Galina Evgenievna (05/12/1940 - 1.09.2000) - painter, graphic artist, teacher. Honored Artist of the Russian Federation. From 1957 to 1962 she studied at the Irkutsk College of Arts with the talented portrait painter A.I. Vychugzhanin. From 1962 to 1967 and from 1969 to 1979 she taught at the Irkutsk College of Arts in the decorative department. Among the students of Galina Evgenievna - V. Adov, N. Domashenko, N. Basharin, A. Sheltunov, L. Imshenetskaya, E. Turunov and others. From 1968 to 1969 she lived and worked in Leningrad, taught at the Art College named after V. Serova. The winner of the Joseph Utkin Prize and the first of the Irkutsk artists was awarded the prize of his teacher Arkady Vychugzhanin.