On November 17, in the Gallery of Siberian Art (Karl Marksa str., 23), the personal exhibition of Yuri Kvasov "All Familiar Faces", timed to coincide with the artist’s 75th anniversary, begins its work. The exposition includes more than twenty paintings depicting outstanding people of the city of Irkutsk: writers, playwrights, actors, artists, patrons of art, public figures. 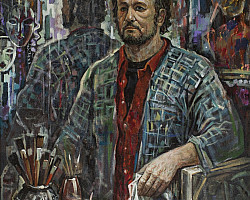 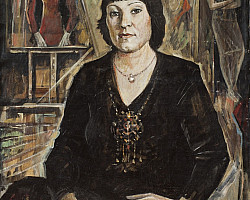 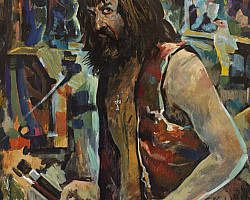 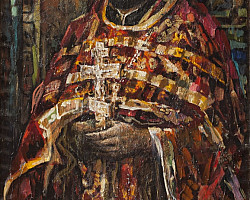 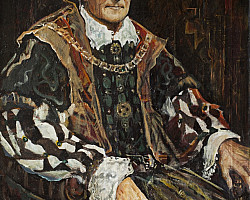 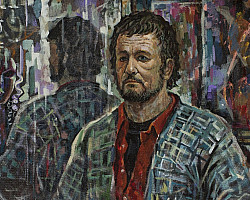 Despite the development of technology, the classic portrait genre is relevant and in demand among the viewer to this day. Yuri Nikolaevich Kvasov is one of the few artists of the Irkutsk region who not only continues to paint portraits, but in his works refers to various areas of this art: genre-thematic, historical, theatrical, chamber-psychological and others. One thing remains unchanged in his works - each of the portraits most fully and accurately reveals the essence of the depicted model.

The creative and social activities of Yuri Kvasov were marked with a number of prizes and awards, including the prize of the Governor of the Irkutsk Region (2012), the gold medal “Spirituality. Traditions. Craftsmanship "of the Union of Artists of Russia (2013), medal" Krasnomyadnaya "in honor of the 400th anniversary of the Romanov dynasty (2014), certificate of honor of the mayor of Irkutsk (2017).

The exhibition "All Familiar Faces" by Yuri Kvasov will be open at the Gallery of Siberian Art (Karl Marx St., 23) until December 12. Phone for inquiries and booking excursions: 33-43-89. A visit to the museum is possible with a valid QR code on vaccination, or a certificate of medical evacuation or postponed COVID-19 (no more than 6 months from the date of recovery). The requirement does not apply to persons under the age of 18.

We remind you of the need to observe the mask regime and social distance when visiting the museum.