Exhibition-experiment. The artist invites the viewer to see the diversity and multicolor of the world behind the “mean palette” of his paintings. 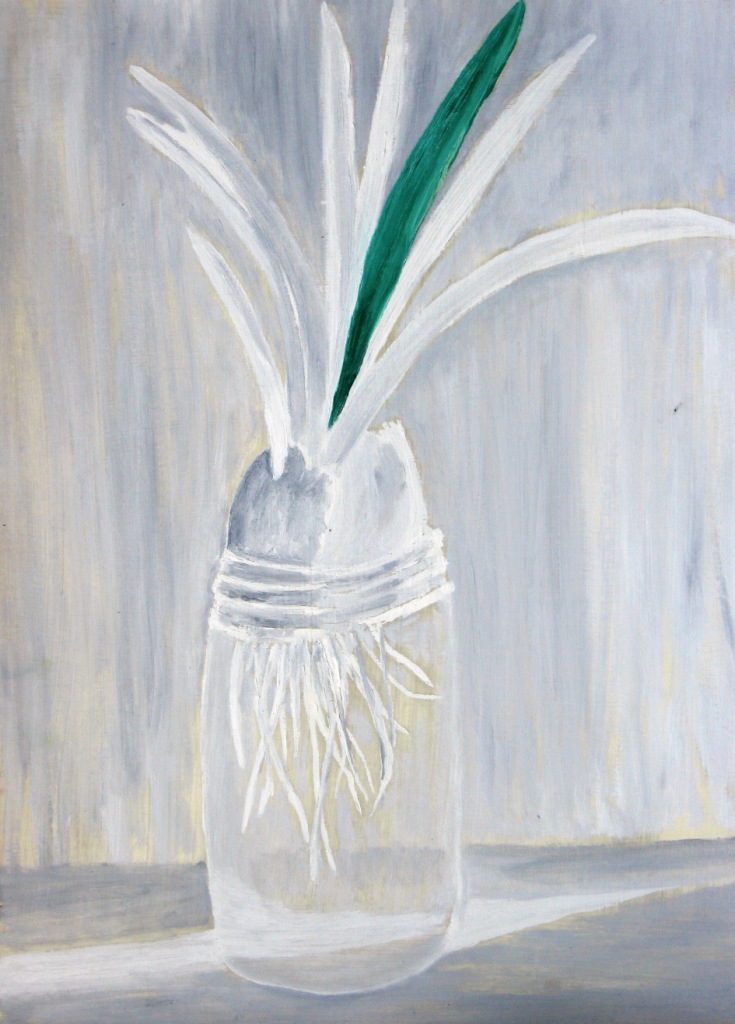 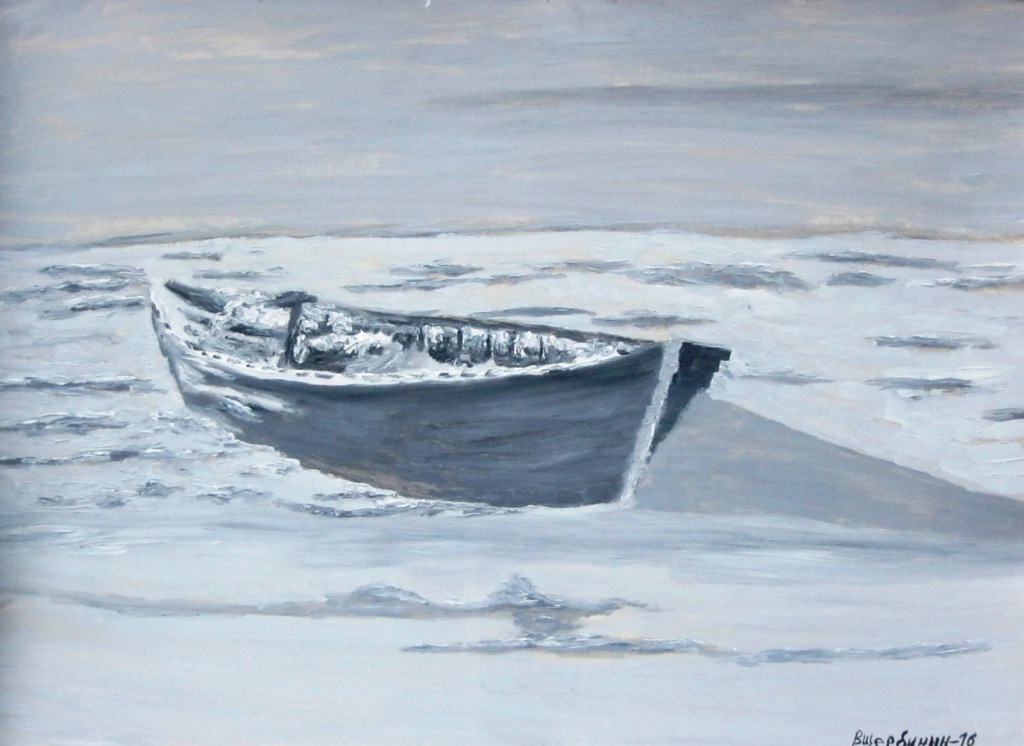 Behind the recognizable and familiar images of ordinary objects, the seething life of an infinite world, the rhythmic pulse of human life, is guessed.

Is the work of the author limited to the limits of the consciously accepted limitation of the color rendition of the emerging idea? I think no! The expression “It’s tight for words, it’s spacious for thoughts”, referring to this decision of the artist, you can rephrase “The minimum of color, and the images are spacious.”

According to the plot and composition, the paintings are far from being equivalent: in some you feel some tension, in others - a calm, lyrical state of the artist.

It should be noted that the entire painting of the artist is emotional and expressive. This series of paintings “50 shades of gray” is no exception. For example, in the works “Expression of feelings”, “Confrontation” one can guess a slight emotional tension, expectation of action. 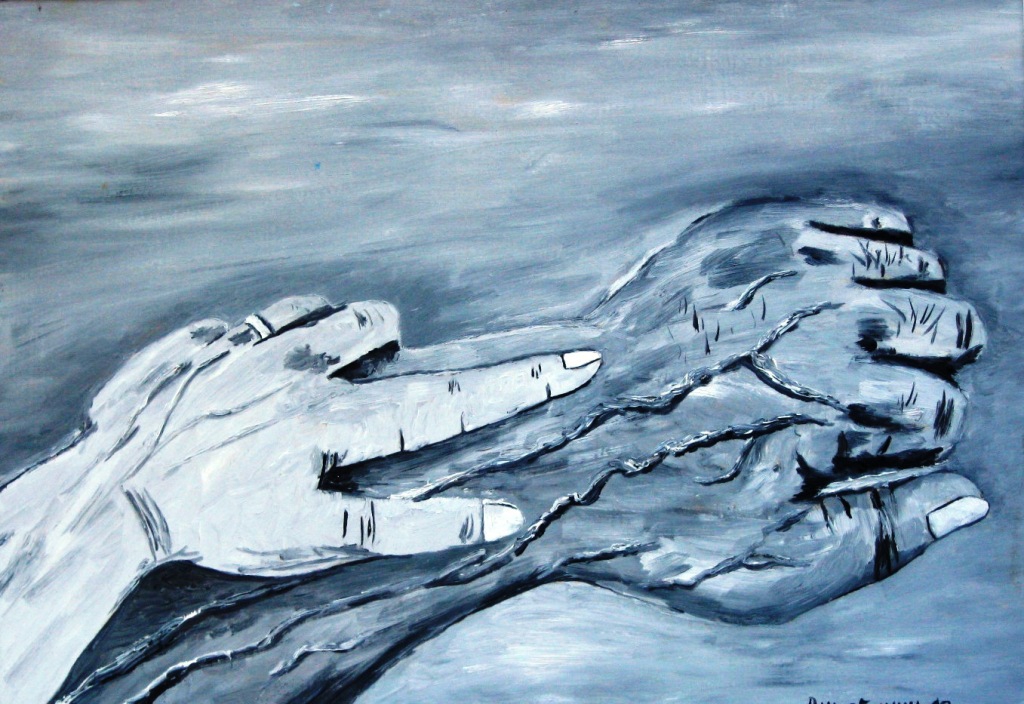 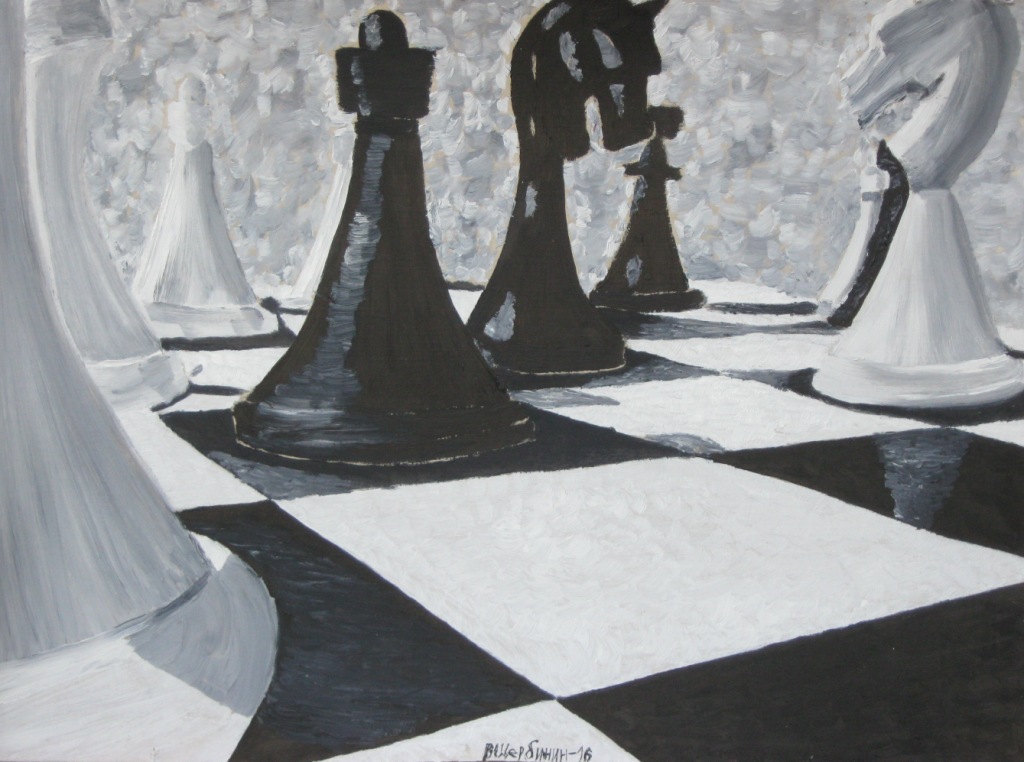 The color stinginess of the palette of paintings provides the viewer with the opportunity to ask themselves the question: “What is the artist’s idea behind the simplicity of this or that image? What did he want to say in one or another half tone, half hint? ”The restriction of the color scheme in combination with simple and understandable scenes will allow the viewer to feel the harmony of the sound of“ 50 shades of gray ”.

The plot canvas of the exhibition will be landscapes, still lifes and genre compositions. 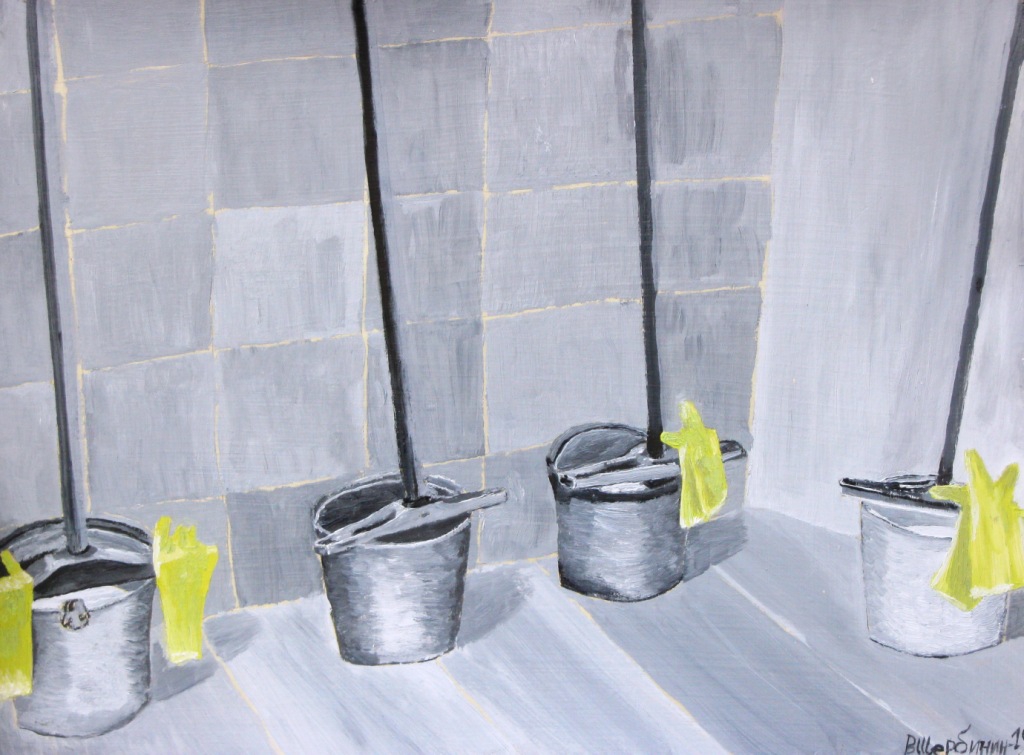 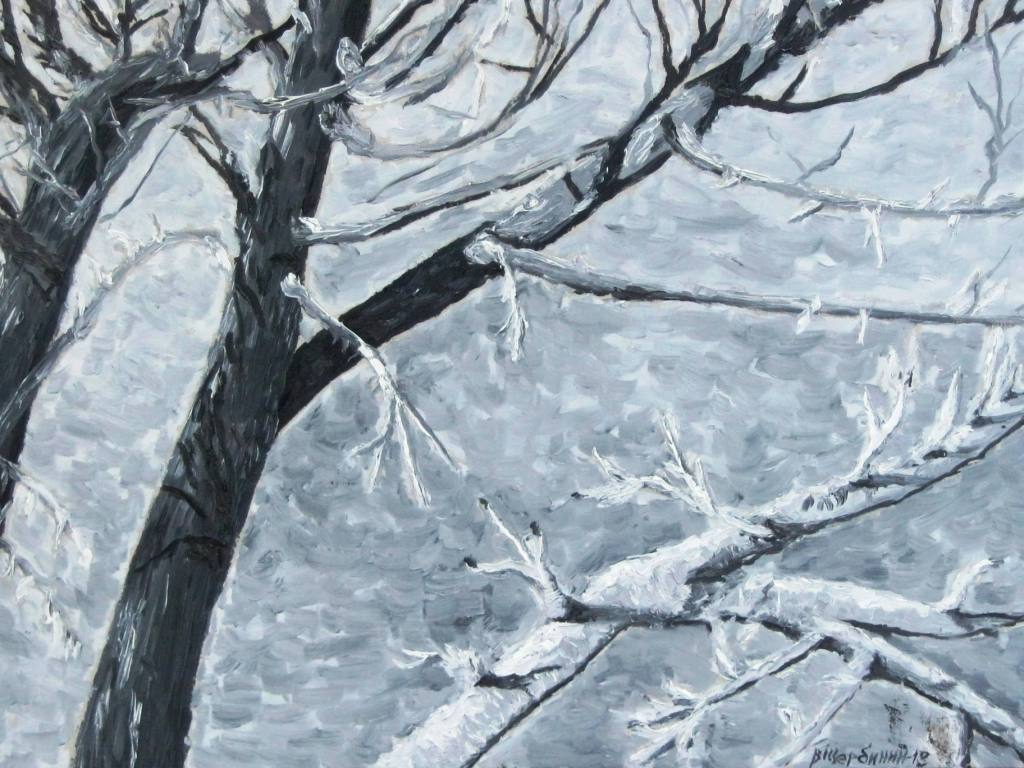 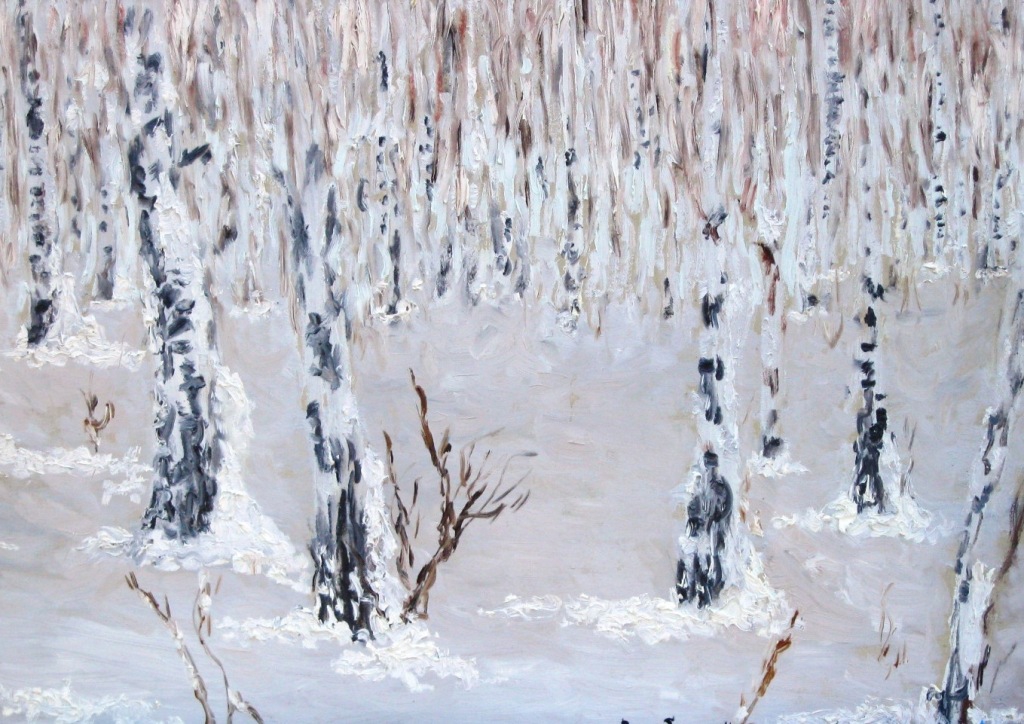 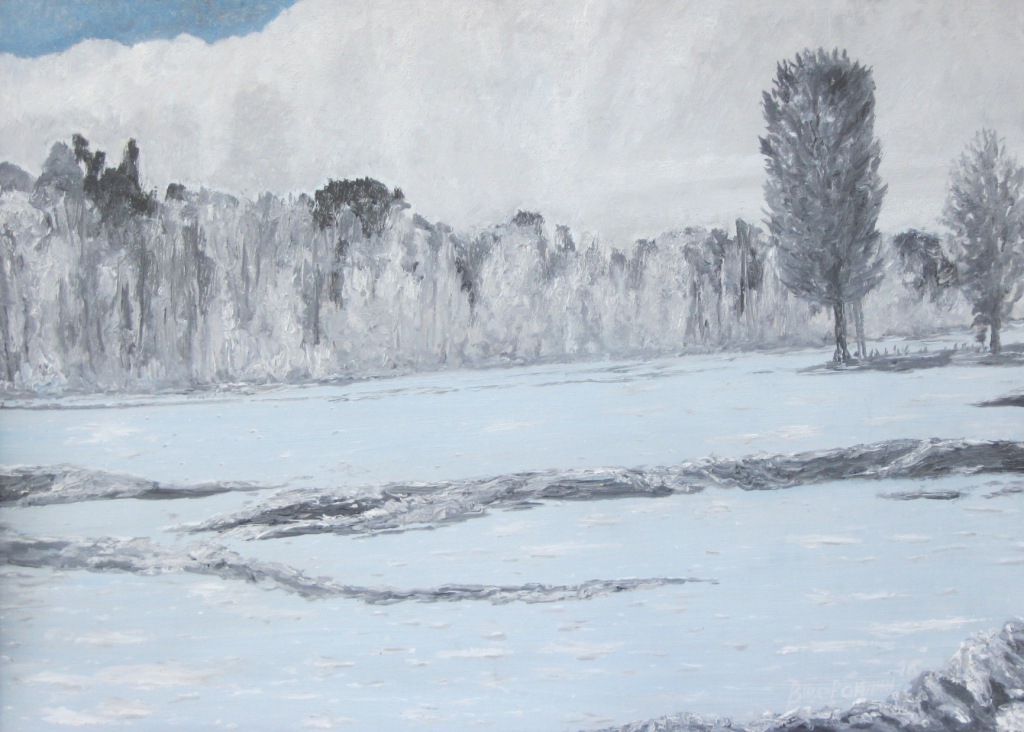 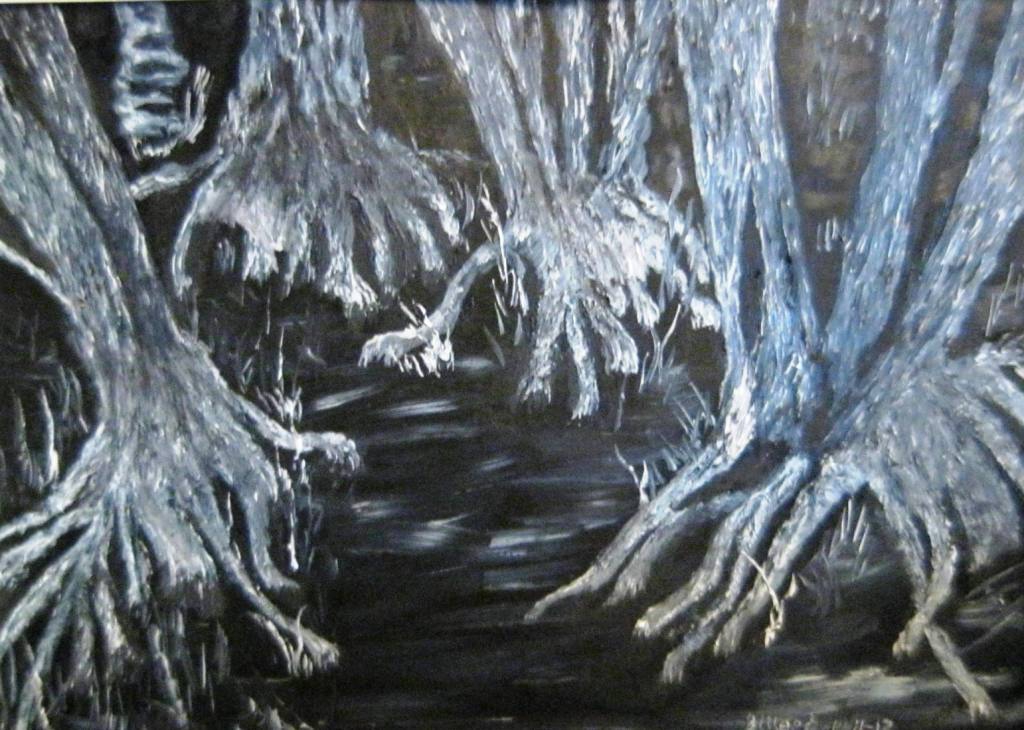 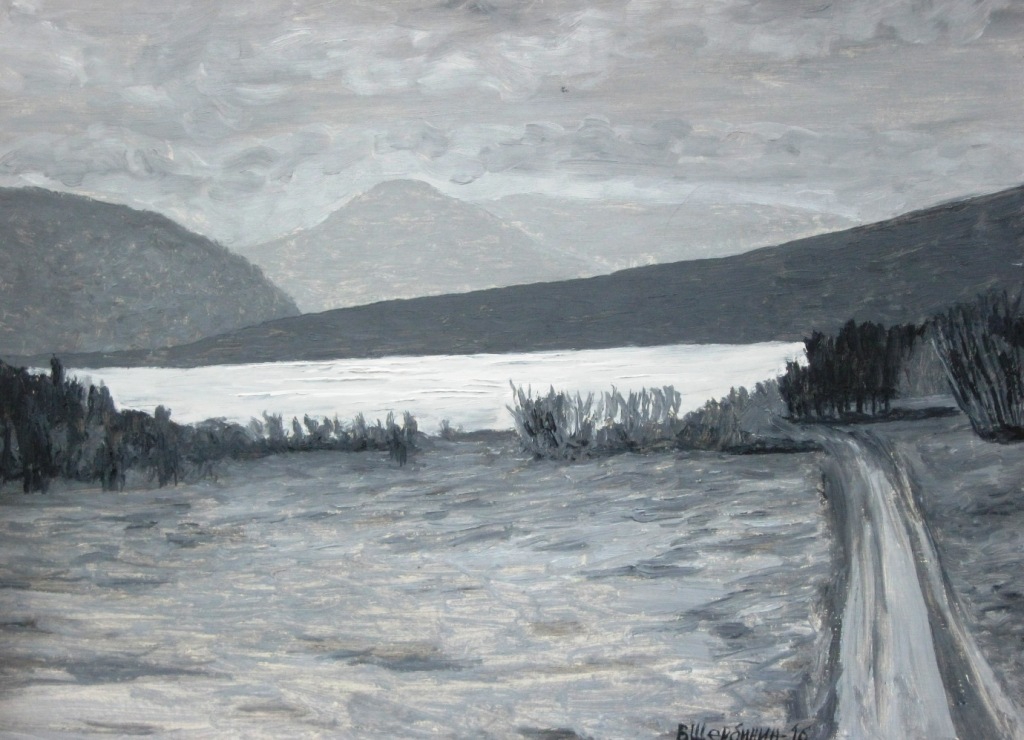 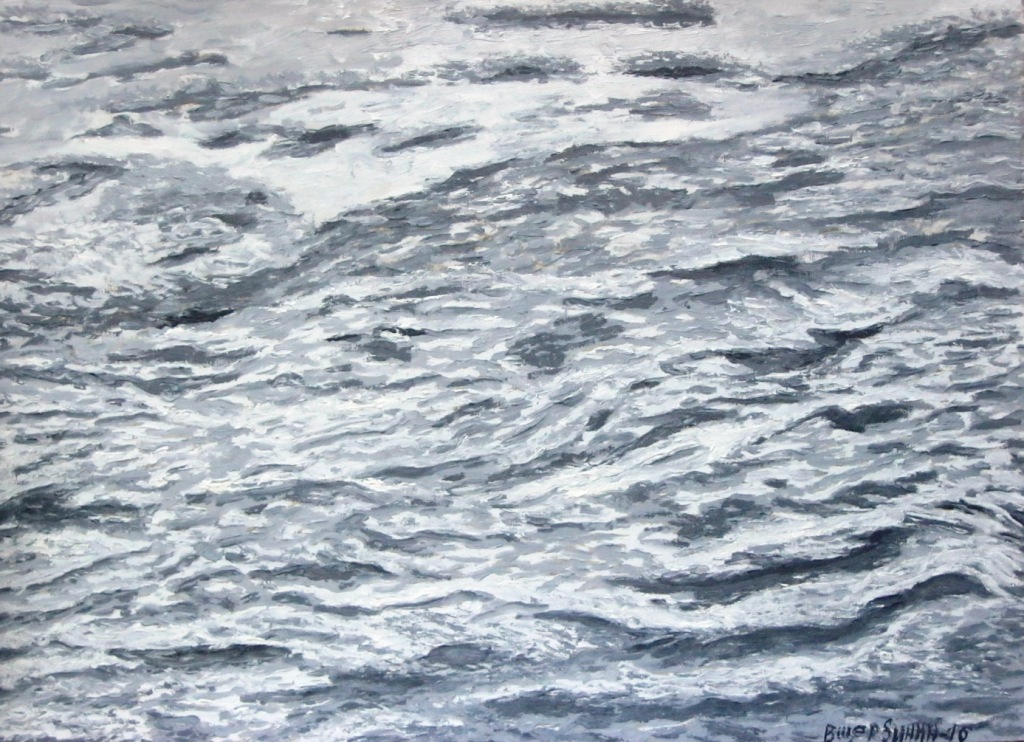 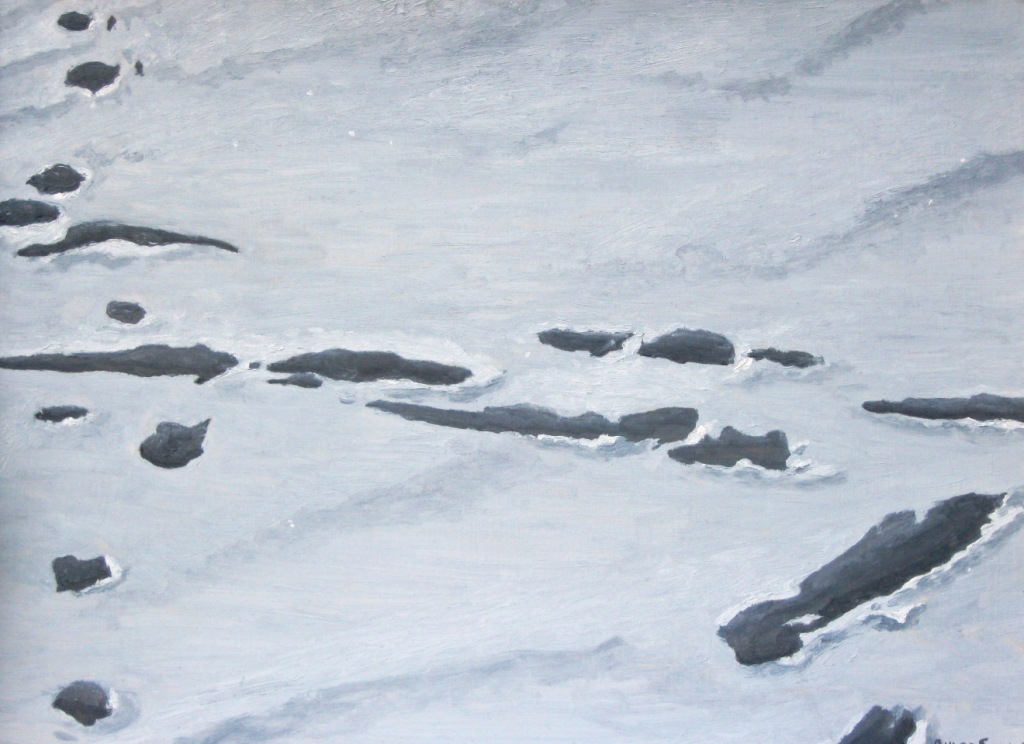 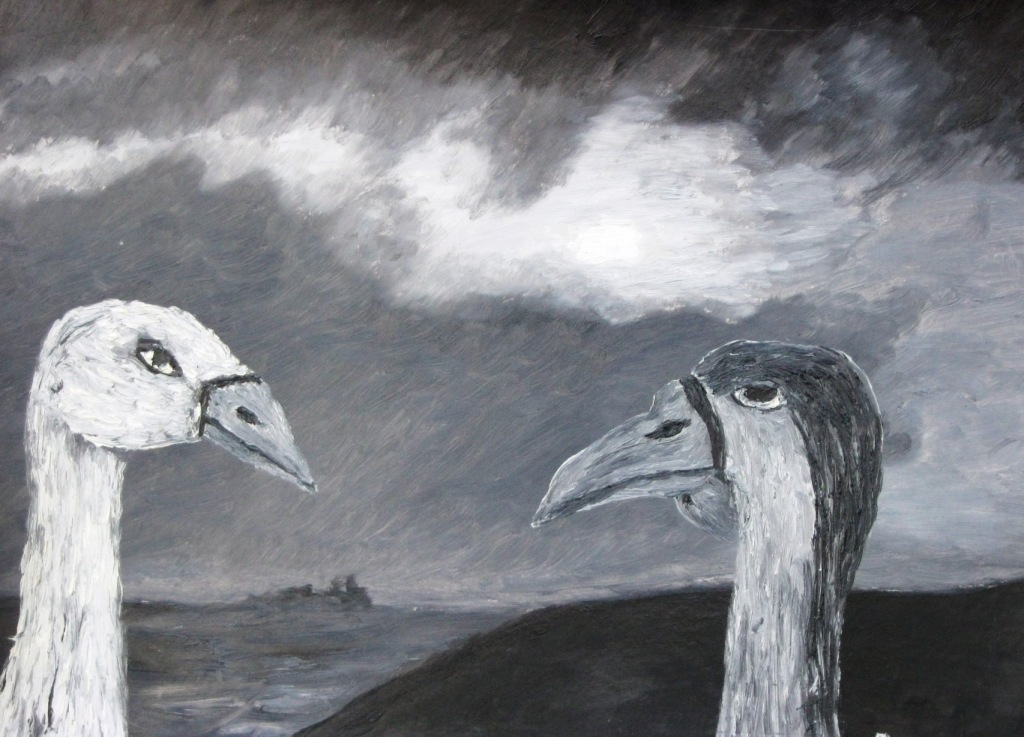 Vladimir Shcherbinin was born in 1951 in the village of Kuragino, Krasnoyarsk Territory. Parents were teachers.

After graduating from high school, he entered the Faculty of Physics and Mathematics in the city of Krasnoyarsk.

In 1972 he graduated from this faculty.

He taught physics in schools and at the same time independently studied psychology. Then he entered the Moscow graduate school.

In 1989, he received a degree in psychology.

Three daughters: Natalya is a doctor, Daria is a philologist, Catherine is a psychologist.

2010 - Personal exhibition of paintings in the gallery "Planetarium", Irkutsk

year 2012. - Personal exhibition of painting
“Erotica from cave paintings to the Internet”
Museum of Rock and Roll, Irkutsk

2015 - Participant of the exhibition "Independent Format"
Siberian Branch of the Art Museum, Irkutsk