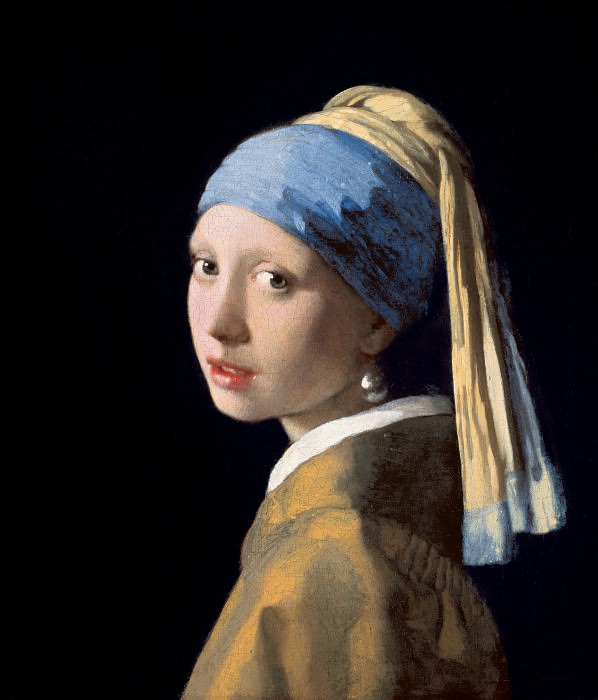 Johannes Reiners Vermeer is one of the most enigmatic Dutch painters. We don’t know much about him, his clients, or even the number of his paintings. The picture is stored in the gallery Mauritshuis in the Dutch city of The Hague and is one of the most valuable works presented in it. It is one of the most famous works belonging to the Dutch painter Jan Vermeer, it is called the Northern or Dutch Mona Lisa. Not much is known about the painting: it has no date, nor is the name of the girl depicted. 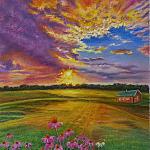 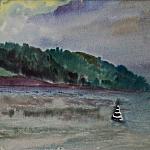 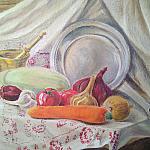 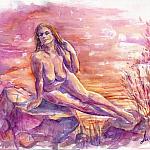 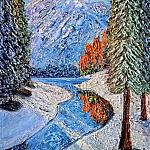 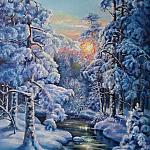 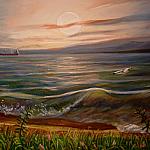 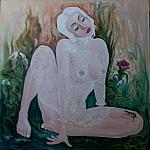 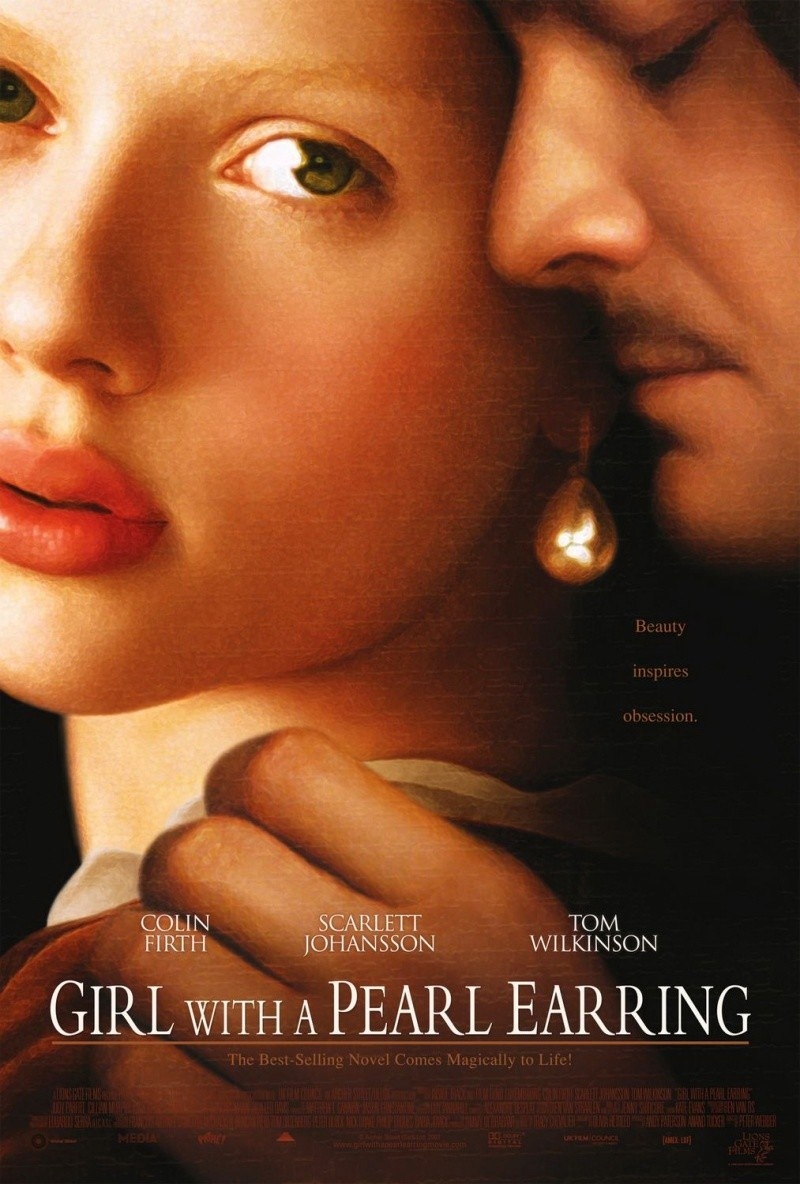 Johannes Reiners Vermeer is one of the most enigmatic Dutch painters. We don’t know much about him, his clients, or even the number of his paintings.

Not much is known about the painting: it has no date, nor is the name of the girl depicted. It is also noteworthy that in 2003 a film called "The Girl with the Pearl Earring", based on the novel of the same name by Tracy Chevalier, was made, which reproduced a hypothetical history of the creation of the painting, while borrowing some facts from the biography and family life of the artist.

The greatest master of Dutch domestic painting and genre portraiture, Jan Vermeer, like Rembrandt and Frans Hals is one of the greatest artists of the golden age of Dutch art.

This painting is in the genre of Tronie (from Dutch for "head", "face"). This genre is a kind of portrait and was quite popular in 17th century Holland. Models were almost always portrayed anonymously, with an unusual facial expression or in unusual attire. So the model depicted in Vermeer’s painting remains a mystery to us.

Many years have passed since that picture was painted, specialists have conducted a lot of research, but many questions remain unanswered: who is the mysterious model depicted in the picture, why she is wearing a turban and a dress which was not typical for the fashion of the time, what says the pearl in the form of a tear, and what is looking at the girl, what feelings she is experiencing?

The answers to these questions everyone will be able to find for themselves by looking at the picture of the great master.

This site exists due
to advertising revenue.
Turn off Adblock, please!
Random pics You need to login