Unforgettable and significant places in Moscow

Traveling around Russia is very interesting and exciting, because it has a rich history and distinctive culture, as a result of which the most unusual sights are accessible to people around the world. 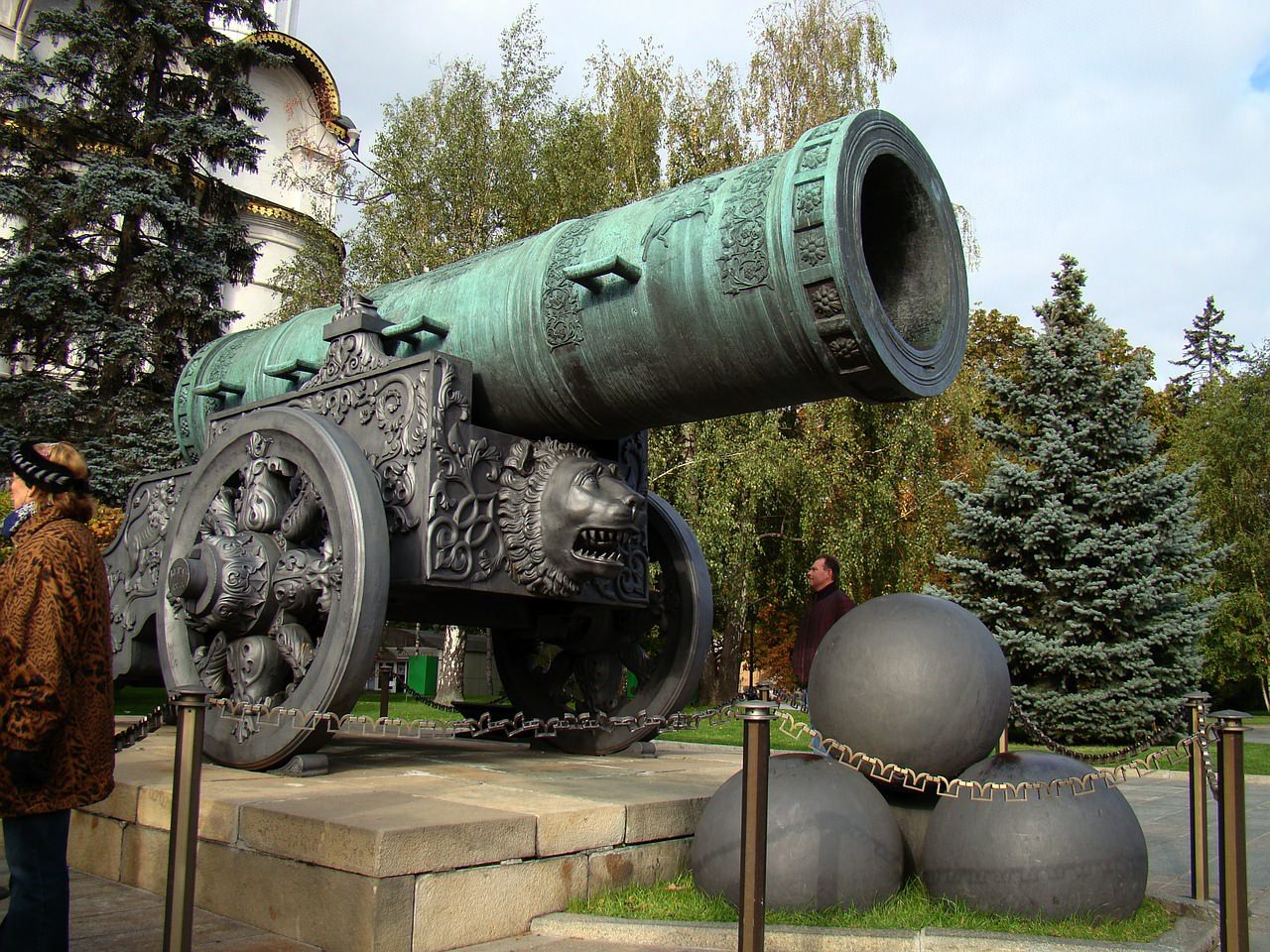 An incredible amount of worthy visits to cities in Russia, but the capital is still the most popular place. Moscow sights so diverse that they will easily win your hearts. Let’s get acquainted with the most interesting places in Moscow. Among the first places to visit for tourists are the Kremlin and Red Square. It is this place that is the oldest part of the capital, in addition, it runs a red thread through the entire history of statehood. Not far from the Kremlin, you can see the Assumption, Annunciation and, of course, Akhangelsky cathedrals. The golden domes of the surrounding churches will also be able to impress with their splendor and beauty. Visitors will be able to see the Tsar Cannon and Tsar Bell. 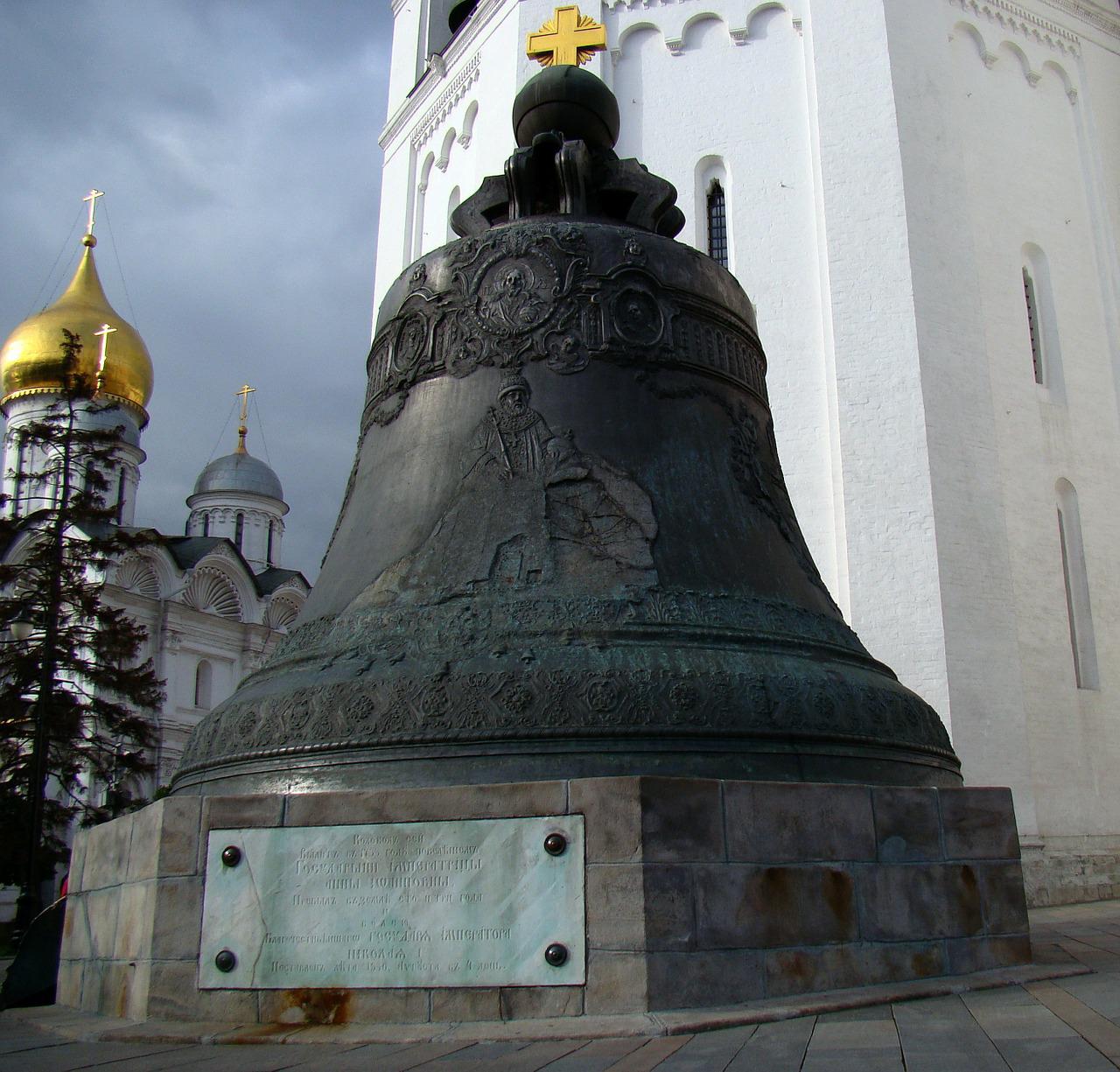 Red Square is considered the most famous square in Moscow; it is located near the very walls of the Kremlin. On the square you can see the monuments to the great people of Russia, as well as the Mausoleum. You can visit the square at any time of the day or night, which is especially convenient for foreign tourists. Not far from the Kremlin there is Manezhnaya Square, the famous and beautiful Alexander Garden. 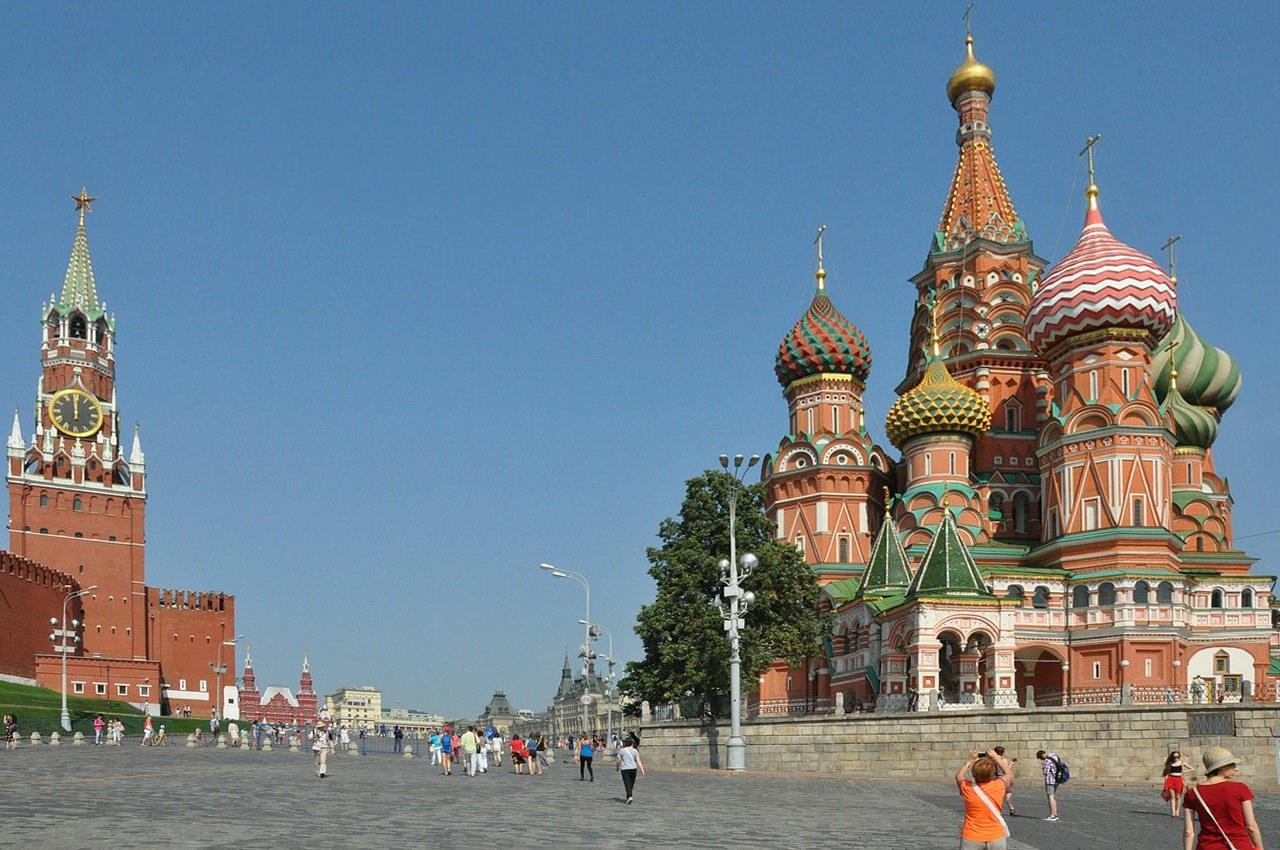 The Boulevard Ring is one of the main thoroughfares in the center of the capital; this highway has a length of 9 km and runs along the historical line of the city and has an intricate horseshoe shape. This ring is an art monument and is considered one of the favorite places for hiking. Also, everyone has heard about Poklonnaya Hill, which is a gentle hill. It is from here that you can see all the churches of the city, so travelers here often prayed and bowed. Today, the Victory Memorial was erected on the mountain in memory of the war of 1941-1945. 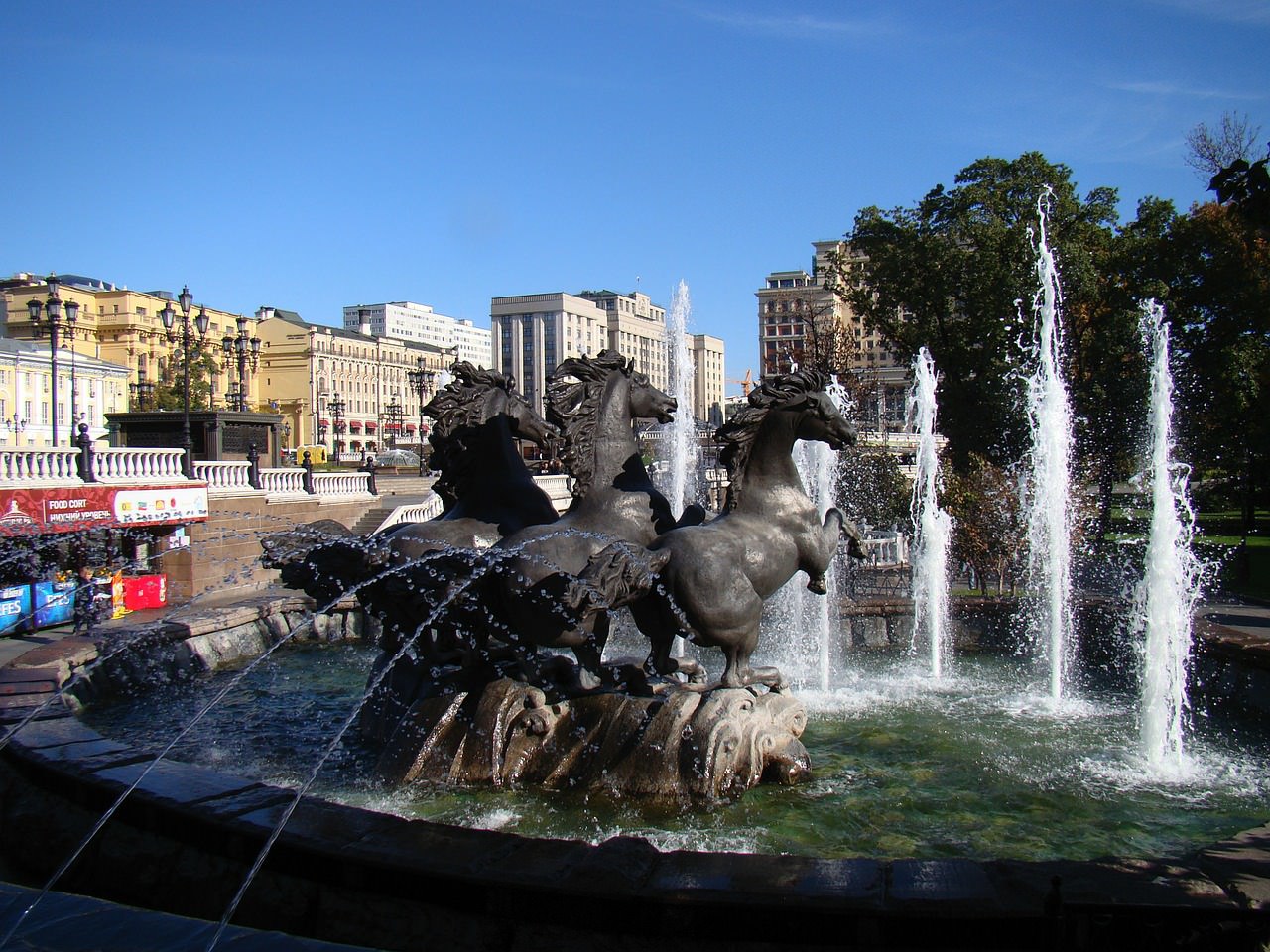 Millions also dream of visiting VDNH (an exhibition of the achievements of the national economy). This place is a unique ensemble in which architectural monuments of different styles participate. The territory of VDNH is decorated with three fountains that delight guests with their unique beauty. The Sparrow Hills is the right bank of the Moskva River, which is opposite Luzhniki. This place is considered the most favorite among Muscovites in the warm season. The area of ​​the park reaches 106 hectares, so everyone can sit here. In ancient times, the village of Vorobyevo existed at this place, from where the name of the attraction object came. From the observation deck you can see a magical panorama of the city. For sports enthusiasts, there is a springboard, tourists can also use the ski slope with a lift equipped with chairs.

Not only children, but their parents wish to become a visitor to the Moscow Zoo. The territory of the zoo is well-groomed and beautiful; Presnensky ponds are located on it. The collection of the zoo has more than 1000 animals. To the list you can add the House of Friendship on Novy Arbat, the museum-apartment of F. Dostoevsky, the Novodevichy Convent, the Temple of St. Nicholas the Wonderworker, Stalin’s skyscrapers, the Metro and much more. Moscow will certainly surprise and amaze you with its grandeur and pomp, which is simply impossible not to appreciate.