The town hall in the Belarusian regional city of Vitebsk is a local symbolism that speaks of proud memory, independence and self-government. In the past, town halls were allowed to be built exclusively in those large cities that officially received the legal right to self-government. In history, this is referred to as Magdeburg Law. The first such right was the city of Brest. But Vitebsk received this right at the end of the sixteenth century by the grace of Sigismund, King of the Grand Duchy of Lithuania. 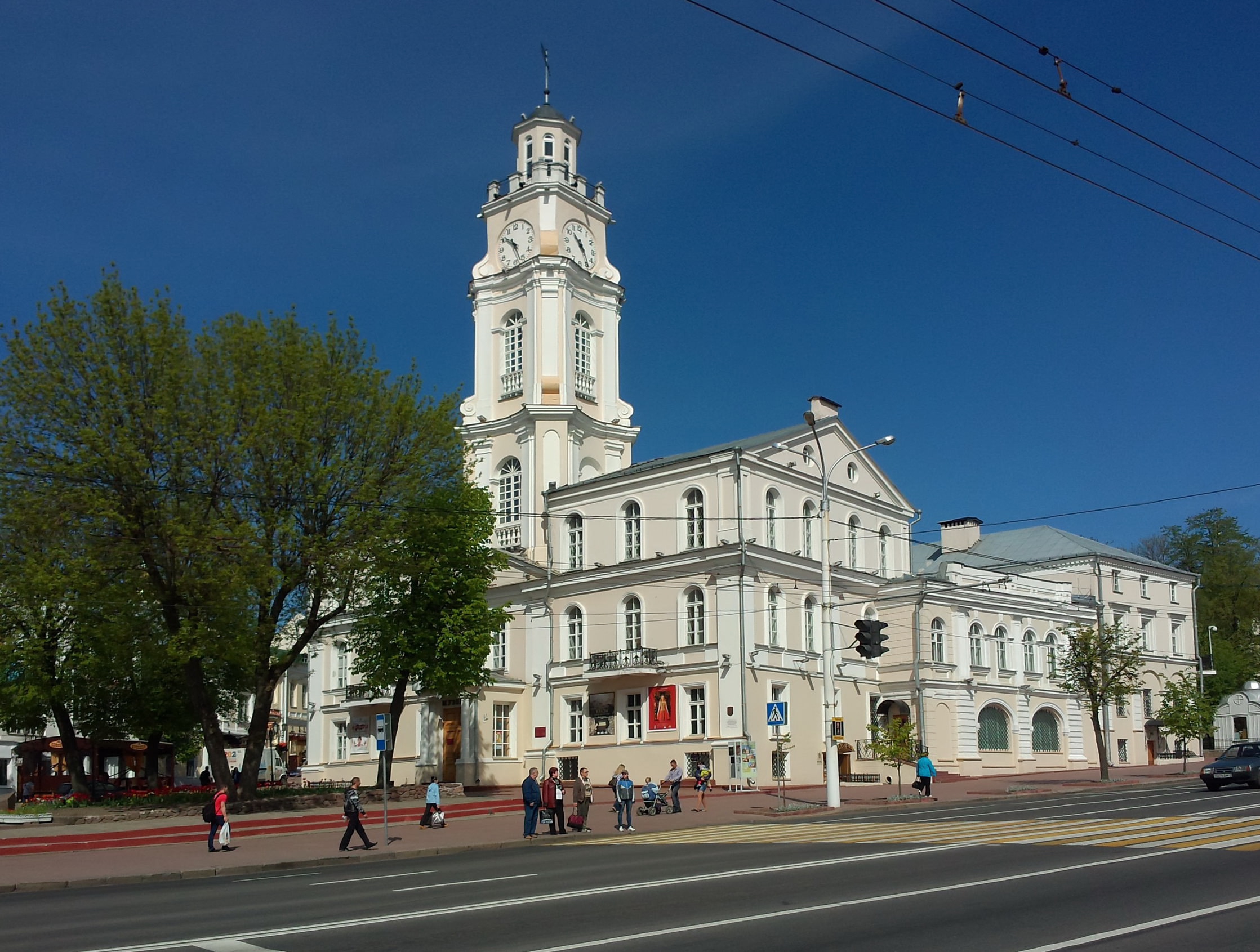 The town hall was erected in the market square, originally it was made of wood. In the twenties of the seventeenth century, riots constantly occurred in Vitebsk, which is why the cities were deprived of this status right. But twenty years later, for successful military operations, the city was again restored to Magdeburg law, and again thanks to King Sigismund. The Town Hall suffered many times due to a severe fire, so it was decided to build a new city hall from solid brick.

Important negotiations were held at the Town Hall; a court, police and a bank worked in it. In the war years, guerrillas were killed near the town hall, so there is now a memorial sign in honor of the dead. During its existence, the town hall was restored five times, the last time was fifteen years ago.