Speaking about the history of the development of art of the post-war period, one cannot but recall the name of Alexander Grigorievich Kryukov. One of the founders of the New Reality group, a comrade-in-arms of the painter and art critic Eliya Belyutin, Kryukov seems to have participated in all the banned exhibitions in the USSR in the 60s and 80s, including the famous exhibition in the Manege in 1962, about which Nikita Khrushchev so unflatteringly responded. Despite everything, today Kryukov’s paintings are well known in the world, and they can be found and seen in the best museums and private collections in Russia and Europe. Pictures and additional information about the artist here: http://ruabstract.com/artists/24

It is often written that Alexander Kryukov was born in Moscow in 1923. However, a native of Yegoryevsk near Moscow, avant-garde artist Alexander Pankin calls Kryukov "the number one artist associated with Yegoryevsk." Kryukov was close friends with his father and elder brother Pankin, often visited their house. Later, Alexander G. met with Elia Belyutin and moved to Moscow, where he worked for a long time in his studio. According to the memoirs of contemporaries, Kryukov was an unusual, controversial, original person, a great football and hockey fan. 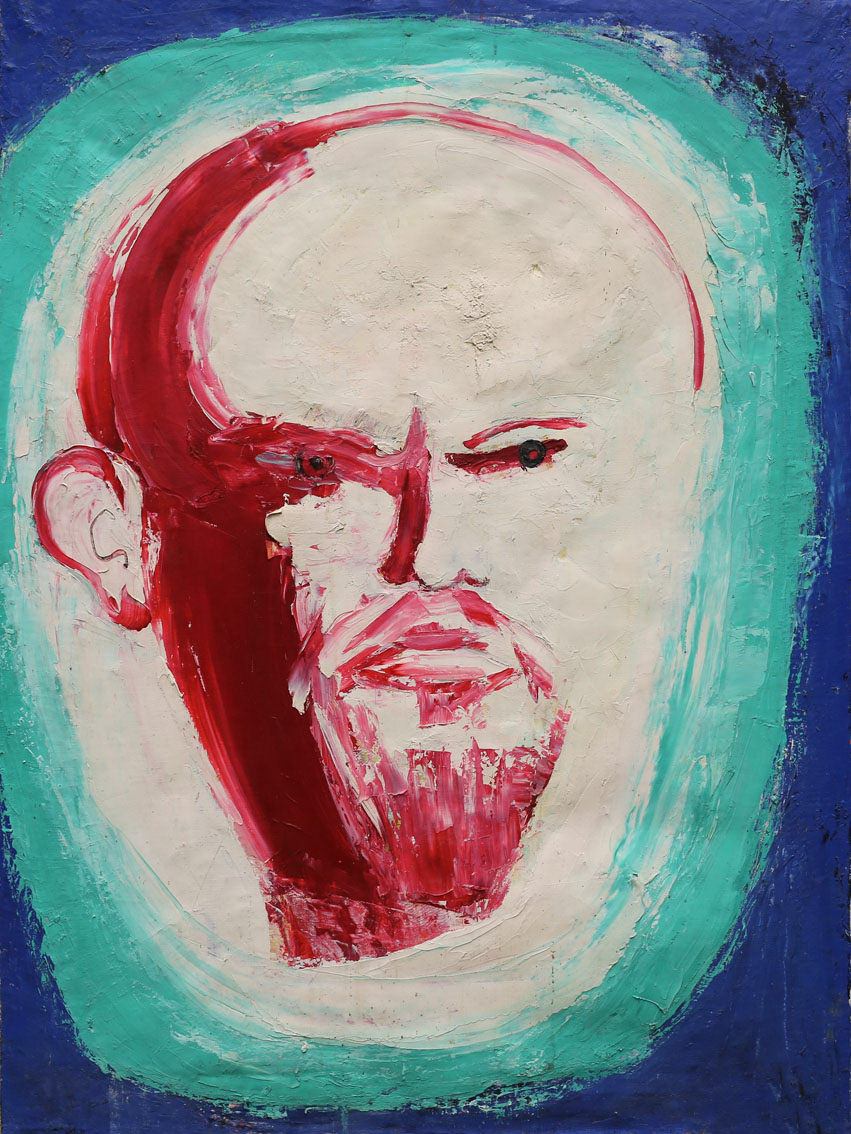 Education Kryukov received at the Art School of the Disabled World War II. For all the breadth of his creative range, the artist was most attracted to abstract painting, the classic Russian avant-garde. In his art arsenal there are both his own coloristic developments, as well as the techniques inherent in the Belyutin school. A huge place in the artist’s work throughout his life was occupied by war. Having survived this tragedy on personal experience, Kryukov constantly returned to it in his paintings. One of his most famous and emotional works is Auschwitz.

In 1964-1988, Kryukov was a regular participant in the Abramtsevo exhibitions of "New Reality". After formalism in art was banned, the house of Belyutin in Abramtsevo became almost the only place where avant-garde artists could communicate, exchange experiences, work, and arrange exhibitions, including international ones. The first foreign exhibition for Kryukov is the exposition in London, in February 1989. Then his paintings were exhibited in Warsaw, New York, Frankfurt, Boston and many other cities. As art historians note, Kryukov had many opportunities for emigration from the USSR, but preferred to stay at home.

In the last years of his life, Kryukov gradually turns to the minimalist style of Russian Suprematism. Rethinking the works of Kandinsky and Malevich, the artist develops his own style - isosuprematism, characterized by clear forms and high expressiveness. Alexander Kryukov died in 2000, at the age of 77.