Ten works of Irkutsk authors received as a gift the Art Museum named after V.P. Sukachev. These works were presented at the exhibitions M’Art and Dynasty, which were held in the museum in 2016 and were organized jointly with the Irkutsk branch of the Union of Artists of Russia. Most of the paintings were created in the last five to six years. Among the earlier works donated to the museum today are works by authors who have already passed away: Igor Yuryevich Solovyov (1962-2004), Anton Arkadyevich Lodyanov (1970-2005), Ksenia Nikolaevna Domashenko (1971-2000).

“This is a significant event for us,” says Anna Parfenenko, the chief curator of the Irkutsk Art Museum, “we are starting a new temporary page in the collection of Siberian art in our funds. The works of the 21st century will be added to pre-revolutionary, Soviet and perestroika. ”

“In preparation for the Dynasty exhibition, we drew attention to the following circumstance,” says Natalya Sysoeva, head of the IRO VTOO CX of Russia, “the absence in the museum collection of works by the younger generation of famous Irkutsk art dynasties. This gap is partially filled in the framework of today’s action. The decision to donate was made either by the artists themselves or by their heirs. ”

Ten works - nine authors. For each of them - this is the first work received in the collection of the Irkutsk Art Museum. V.P. Sukachev. At the end of the meeting, the artists themselves voiced the idea of ​​making such events annual. The initiative immediately found support from the Director General of the Irkutsk Art Museum, Alexander Gimelshtein. The authors themselves noted that a gift to the museum is also a contribution to their own creative biography. It is well known: if the artist’s paintings are not in the museum, it means that he is not in history.

List of artists and their works for the donation of IOChM. Them. V.P. Sukacheva: 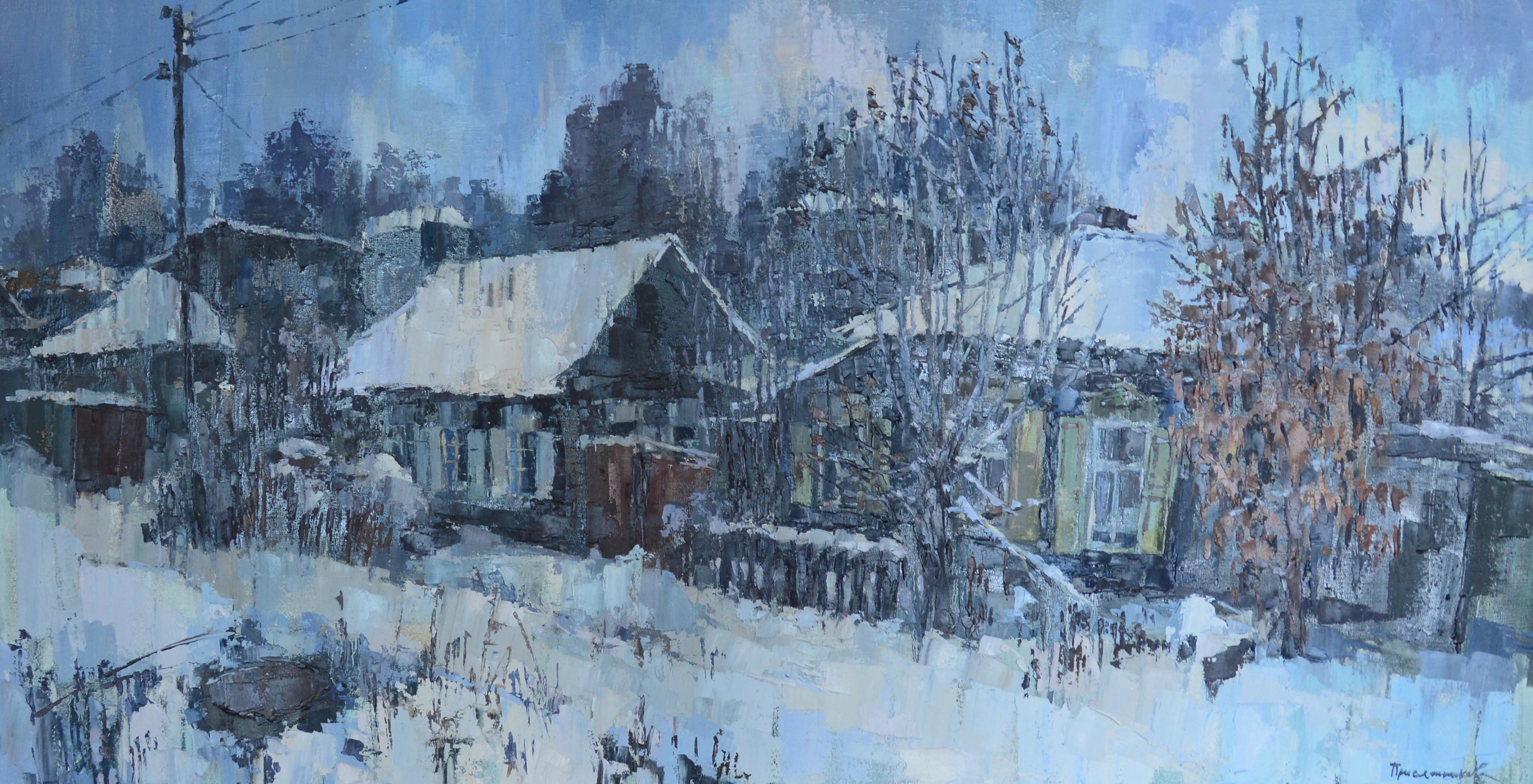 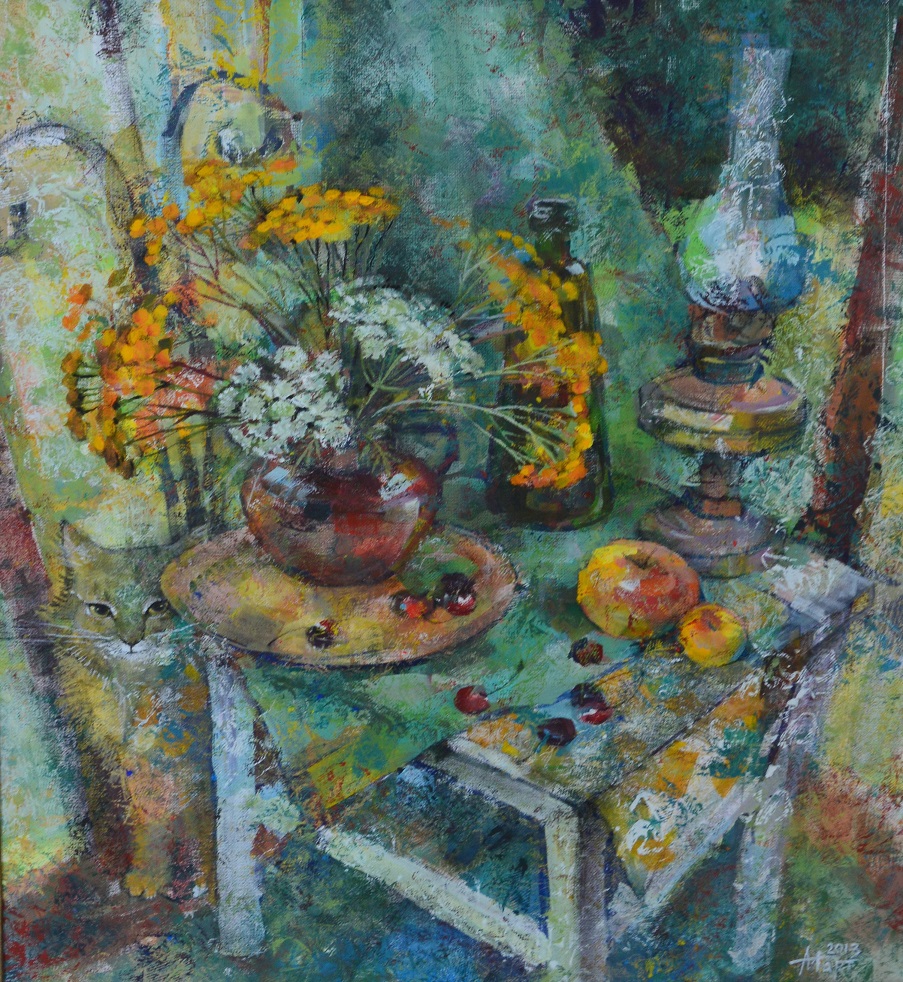 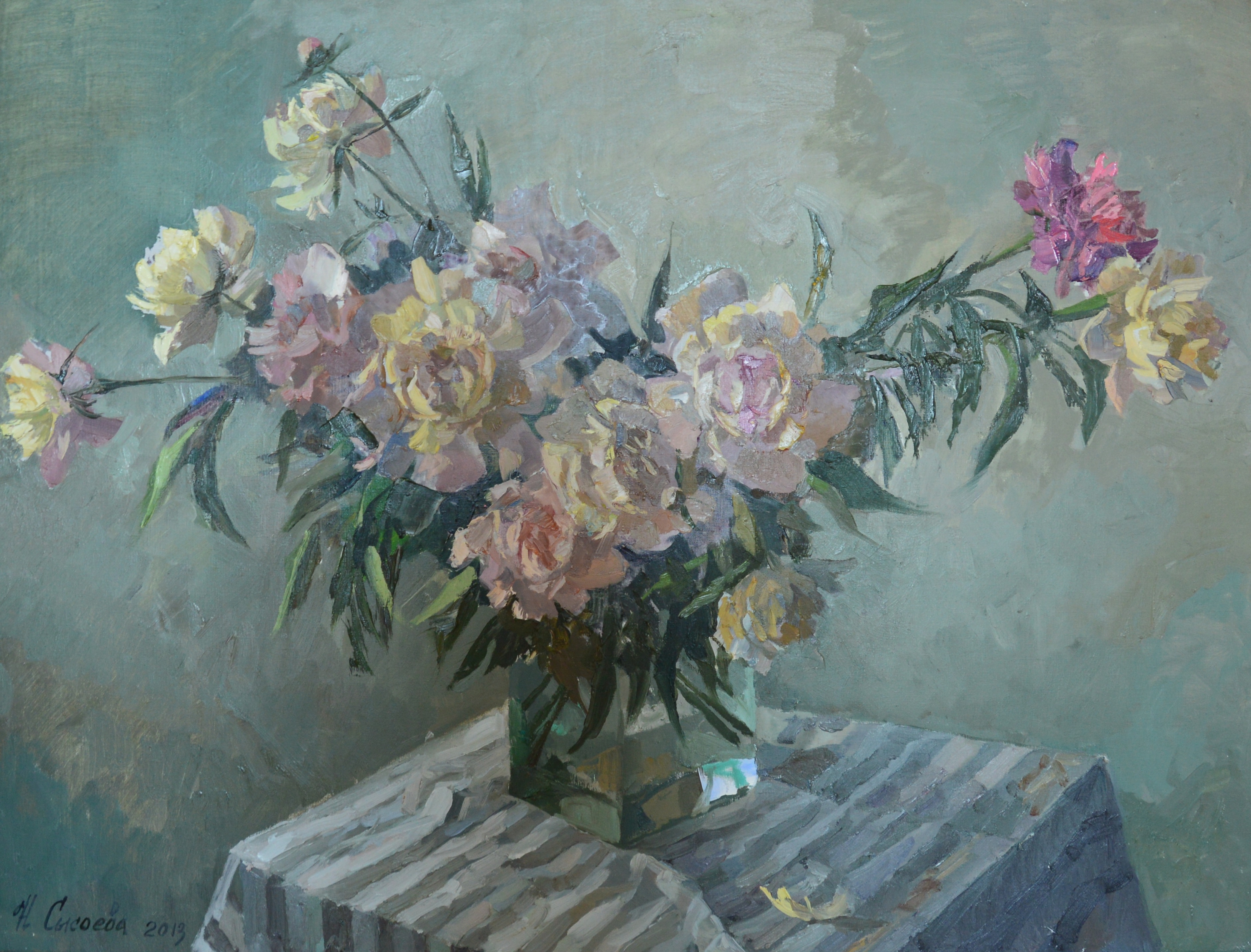 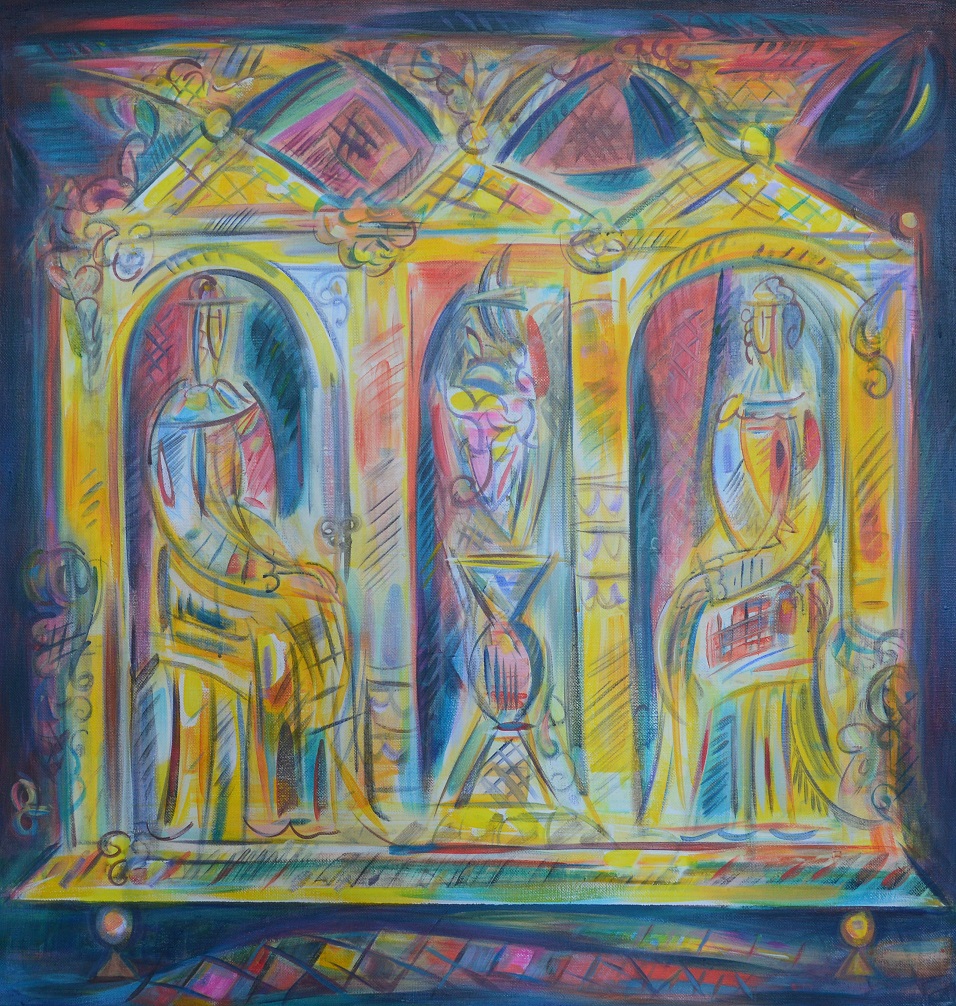