The sculpture of Dasha Namdakova will appear in Irkutsk

The monumental sculpture "Mystery" by the world-famous master Dasha Namdakov will be presented on an ongoing basis in one of the exhibition halls of the "V. Bronstein Gallery". Viewers will be able to see the new work of the Buryat sculptor on September 7 at 17:30 hours as part of a free tour of the updated exhibition, and then every day from 11:00 to 20:00. 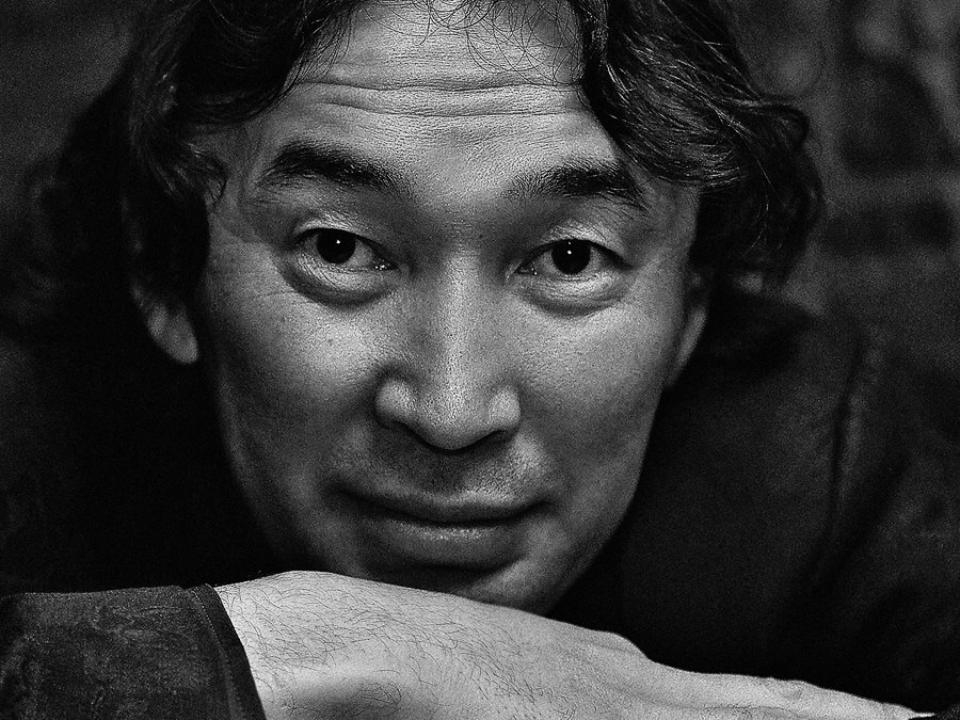 The sculpture was made based on the bronze plastic of Buddhist deities: a polymorphic creature with a bull’s head, arms and legs bent in a tense movement, with a powerful tail that resembles a whipping weapon. The character’s character is emphasized by the presence of a battle hatchet and a shield in hand. The appeal to the images of animals, the transfer of their properties to people and vice versa is a characteristic feature of the original style of the Buryat author. Despite the modern stylistics of forms, in every work of Dasha Namdakov there is a desire to hear and understand the world of symbols of nature, preserving them in herself. 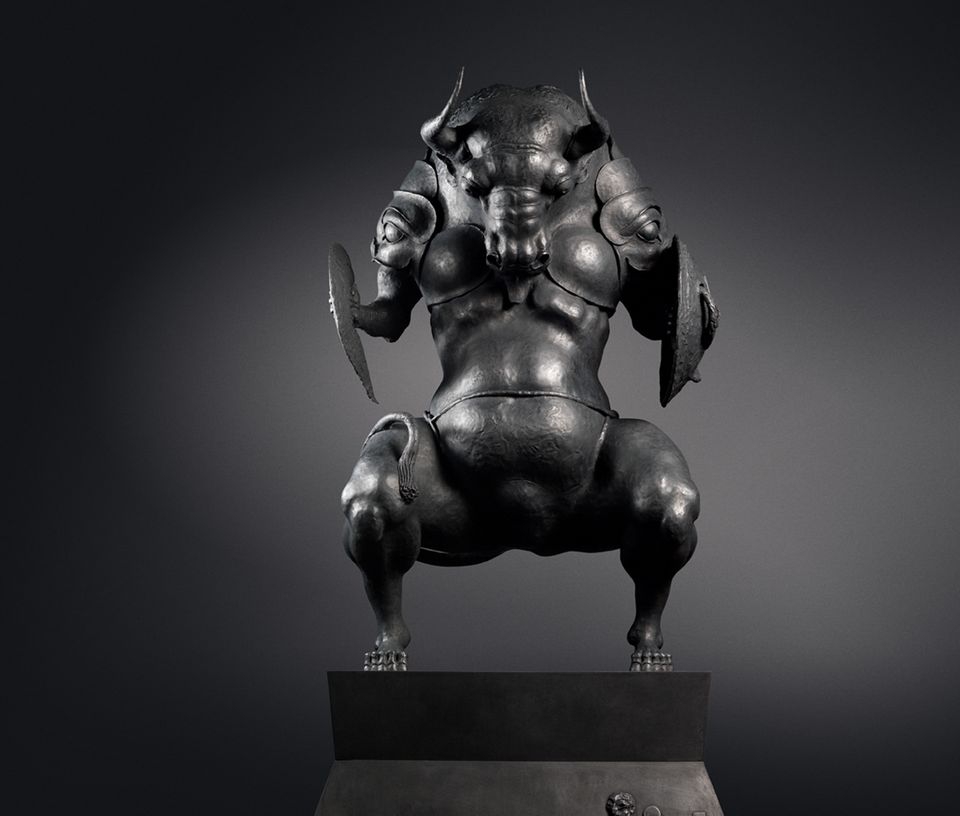 The Mystery will be the sixth monumental work of Dasha Namdakov, presented as part of the permanent exhibition of the V. Bronstein Gallery. Four bronze compositions - “Inspiration”, “Purpose”, “Dowry” and “Victoria” - were specially cast and delivered to Irkutsk from Italy in August 2015. In addition, the gallery’s collection contains a unique sculpture “Bird and Tiger” made of lapis lazuli and bronze in a single copy.

Nadezhda Komarova, art critic of the Dashi Namdakova Art Fund, explains: “Buryat culture is now developing with incredible strength and intensity, it interacts, first of all, with its origins, with folk traditions and with Buddhist art. Today it is of particular interest in the world. And Dasha’s work is one more evidence that the vector of interest in the world is now directed to Asia. ”