More than 270 previously unknown works by Picasso confiscated in France

The retired electrician, Pierre Le Gennec, turned out to be the most unexpected art collector: he discovered 271 unknown works by Picasso. This led to the arrest by the French police of a 71-year-old man: she found a folder with sketches and paintings in his house on the Riviera, with a total preliminary estimated value of more than $ 81 million. 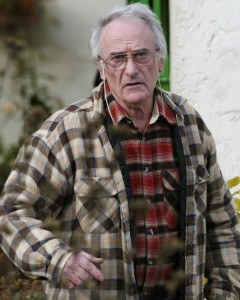 Mr. Pierre Le Guennec claims that the artist handed the collection to him when he helped Picasso transport things to his house in Côte d’Azur forty years ago. However, the artist’s son, Claude, suspects that the work was stolen.

In January, Le Gennec sent 26 amateur photographs to Claude Picasso, who runs his father’s estate to identify the work. The artist’s heir first decided that the paintings were fakes, since there were no records about them, but then, being intrigued, he asked for a meeting with the author of the photos.

Le Gennec and his wife arrived from their house in Côte d’Azour at the headquarters of the Picasso Administration in Paris. To Claude Picasso’s amazement, they gradually removed 175 unknown works from the portfolio, as well as two notebooks with 97 drawings. They also left photographs of the sketches of The Three Graces, a dog fight, a crucifix, satyrs, landscapes, and a hanging man from the Blue Period.

Painting experts quickly came to the conclusion that even the greatest falsifier could not copy such a wealth of different styles, and they could not be mistaken in their assessment. 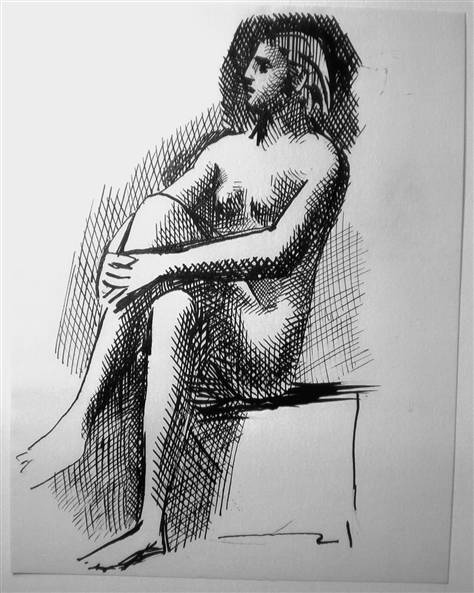 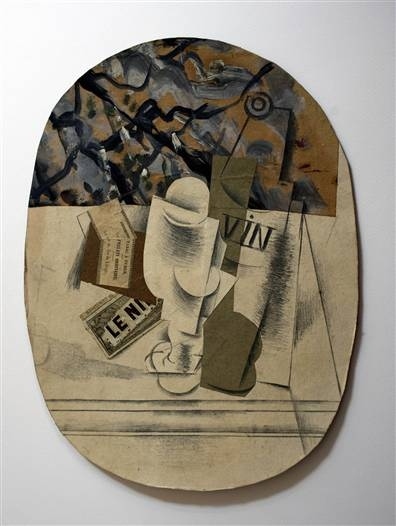 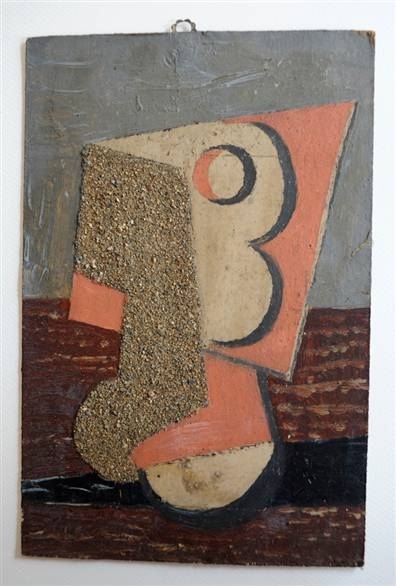 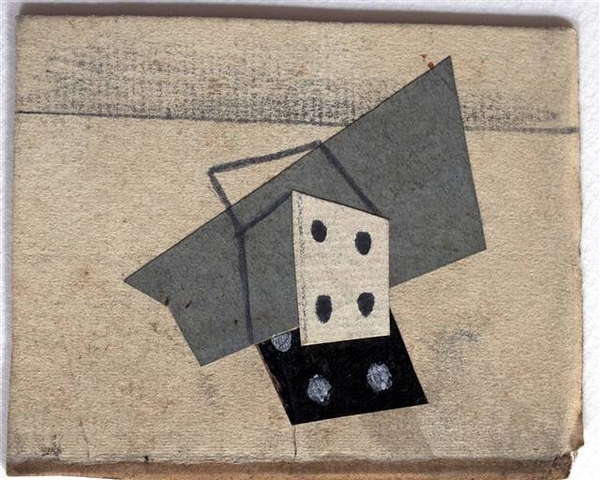 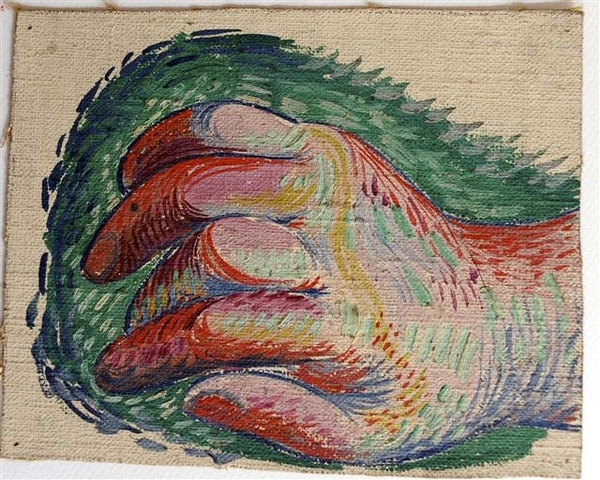 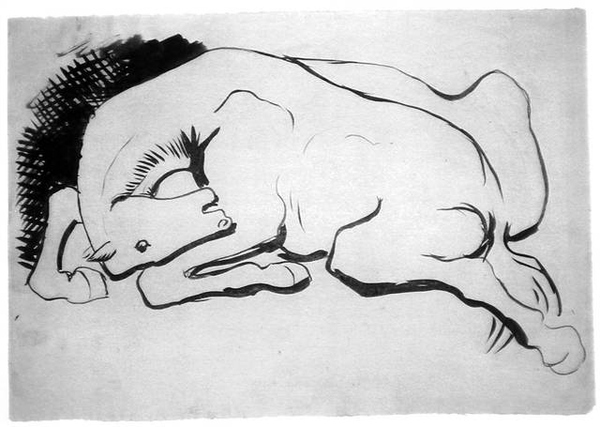 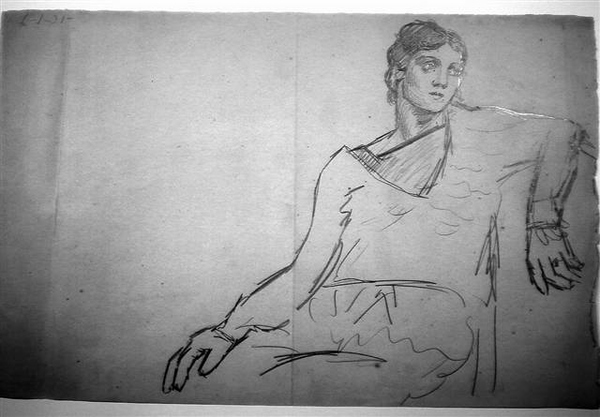 After recognizing the work, six Picasso heirs decided to file a lawsuit against “unknown persons” to recover costs. Police ransacked Le Gennek’s apartment in Muan Sartoux, near Cannes, and arrested him on suspicion of possession of items obtained illegally. He was interrogated and subsequently released.

A few days later the entire collection was seized. Now the work is stored in the suburbs of Paris in the main bureau for the fight against the transport of cultural property, which is part of the Ministry of the Interior.

During interrogation, Le Genneck insisted that he collected the entire folder from the gifts of the master, but then suddenly changed his testimony, saying that the paintings were a gift from Picasso’s second wife, Jacqueline Roque, who committed suicide in 1986. He said that the work was transferred to him after installing the alarm system in one of the artist’s three houses on the Riviera three years before Picasso’s death, in 1973. These were: Villa “La Californie”, acquired in Cannes in 1955, the castle of Vovenarges and Notre Dame de Vie, as well as a country house in Mugin, where Picasso died.

However, the heirs pointed to the fact that the artist did not have a tendency to give away any of his paintings, and also forbade random people from entering the studio.

“It doesn’t fit my head how he could have given so many works,” says Claude Picasso. The artist’s son claims that many of the works were not even dated, and, according to him, this means that they would never leave the studio. “He always dated, signed, and wrote gifts on his gifts, knowing that some people could sell them in the future in order to secure their existence.”

Le Gennek’s wife insists, however, that the work was donated by Jacqueline Roque as a good memory. “We are not thieves. We have nothing to be ashamed of, ”she said with confidence.

“My client is very surprised that he was accused of theft,” says lawyer Le Gennek. She also adds that the couple contacted the Picasso administration to “determine the value of the work.” “It was made for their grandchildren to keep, like a relic; they are not experts in art, ”she assures.

A protracted business should determine who is the legal owner of the work of a genius. At the same time, the drawings themselves represent a gold mine for experts on Picasso. “The main thing is to rediscover the collection, which is of historical importance for painting,” says a representative of the artist’s descendants.