There were no pathos and glorifications, as he always asked. The dust is scattered over California and will knock on the hearts of those for whom this loss is bitter and irreversible. 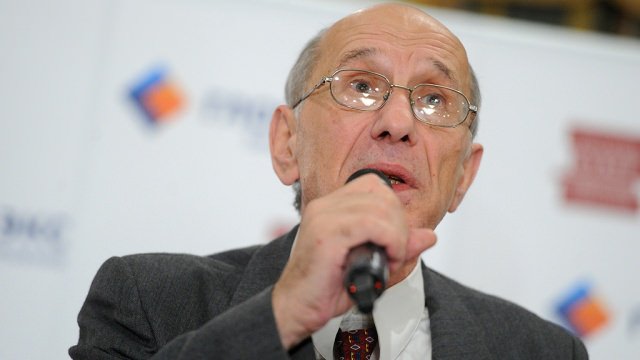 A brilliant essayist who did not like the word "essay." An honest man who hated censorship and state security for mutilated lives and distorted biographies. The recruitment of “Pisarev Literator” scattered in 1979 for refusing to write a denunciation, mockery, persecution, and the promise of an early reprisal took decently. But did not break it. The book was only able to exit in 1987.

In his biography did not happen cowardly deeds and shameful rewards. The Sakharov Prize, awarded for journalism, equivalent to an act, did not contradict life principles and the level of talent. The wording "literary aristocracy" with which he was awarded the prize of P. A. Vyazemsky, along with "elegant amateurism" seemed surprisingly appropriate to him. Indeed, the enemies of aristocracy, which distinguished Pyotr Andreyevich Vyazemsky, were always vulgarity and stupidity. These manifestations were unacceptable to him personally. A person who left the Writers’ Union in order to have nothing to do with anti-Semites. He did not renounce Brodsky, who fought for freedom of speech and stood up for those who were denied it.

To read his books, essays and articles is worth a start in order to enjoy the magnificent syllable, depth and wisdom. And imperceptibly for yourself to receive an antidote from stupidity and hypocrisy.