Commercial director of the Line ARTWORKS industrial photography studio: “Photographing the press at the Arkonik SMZ plant has become one of the most popular photographs in our portfolio.”

Modern technological development is taking such leaps and bounds that we often underestimate the opportunities that our generation has. In 1939, at a meeting of the Paris Academy of Sciences, it was announced that Daguerre and Nieps invented daguerreotype. Since then, the date of January 7, 1839 is considered the birthday of the photograph. 180 years of technology development today allow us to trace the history of mankind through the years and countries, and observe, among other things, the formation and development of domestic industry and its enterprises.

Photography today, of course, depends on the equipment, the technological equipment of the photographer, but the main thing, like 180 years ago, is the person and his vision of the best shot. The peculiarities of modern industrial photography, the experience of interaction with large aluminum plants, were discussed with Askar Shaikhutdinov, Commercial Director of LINE ARTWORKS .

- Askar, the main direction of your work is industrial photography, how did you come to this?

- We have been engaged in industrial photography for 8 years. Prior to this, they worked mainly with advertising and the fashion industry. In 2011, while developing an advertising campaign for the Rocket watch brand, we decided to photograph the watch production itself. It turned out to shoot the industry insanely interesting! You can trace the entire production chain - how the finished product is obtained from raw materials, you can capture all the processes associated with this. So we reoriented to industrial shooting. They were looking for the first customers on their own - they offered enterprises to take pictures at the factory. The second project for us was the image shooting of the Sukhoi Superjet 100. It so happened that we were the first among Russian photographers to conduct commercial shooting of this aircraft.

- Are there any differences between shooting industrial objects and other types of shooting?

- In industrial photography, several genres of photography are combined at once: subject and architectural photography, landscape and portrait. You must be professional in everything and quickly switch between types of shooting. In addition, if in any production shooting everything is prescribed in advance (object, models, script and composition), then in the industrial you need to improvise on the spot. Sometimes we only have one chance to take a photo. For example, when shooting take-off planes or space rockets. In addition, instead of professional models, we shoot ordinary workers who need to find an approach and teach them not to be afraid of the camera.

- What are the most exciting places in Russia you visitors thanks to your work?

- For all the time we have shot 160 factories in 44 regions of the country. They took pictures of the launches of spacecraft at the Vostochny and Baikonur cosmodromes, visited the oldest Kosogorsky metallurgical plant in the country, saw the Arctic Gate non-freezing terminal and prepared photo cases for half of the TOP-10 metallurgical plants in Russia. 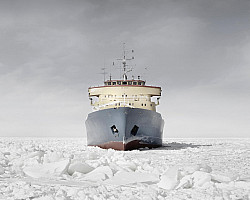 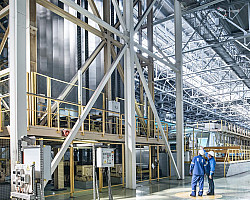 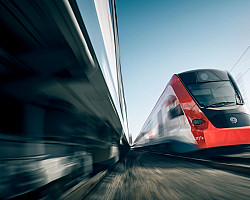 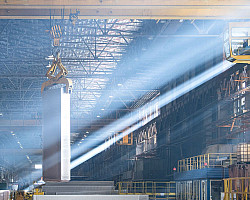 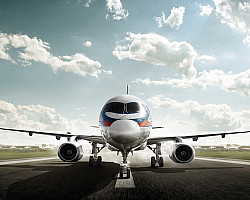 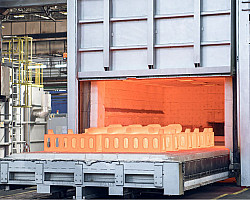 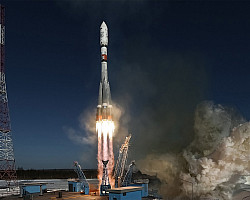 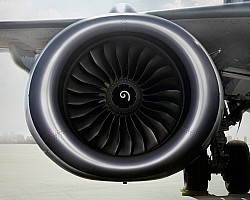 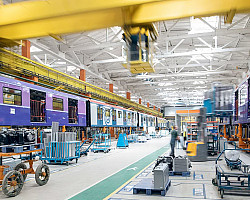 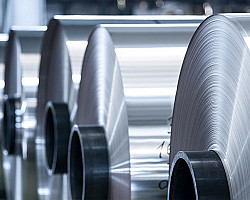 - How difficult is it to shoot industrial objects, how much time does it take?

- An industrial photographer must be ready for anything, because often, due to safety requirements, we see the set already at the very moment of shooting. Therefore, first we ask you to conduct a sightseeing tour of the enterprise, during which we take sighting pictures and outline plans - this requires additional time. And, of course, large enterprises spend a lot of time on logistics: you need to transport not only a film crew, but also reinstall equipment every time. The actual shooting time directly depends on the task. We can photograph a new type of product in one shooting day or spend several weeks on a full-fledged photo case for gigantic production.

- Factory - through the eyes of the photographer, what is he like?

- The plant is a full-fledged organism, all its components are equally important. First of all, we pay attention to employees - they form the face of the enterprise, all production processes depend on them. The exteriors and interiors of the workshops are no less interesting, and photographs of individual production processes or equipment may well compete with shots from science fiction films!

- Industrial photography - pure creativity. Unlike reportage shooting, where everything that is seen is captured, we take image pictures of enterprises. To do this, we constantly come up with stories, choose the most advantageous locations and the time when objects will look especially impressive. On the spot, we determine which of the workers needs to be used for the picture and which equipment to attract. At the same time, everything goes on non-stop, so inspiration is indispensable here.

- What can you advise to novice photographers who want to make industrial photography their main activity?

- If you want to try on the role of an industrial photographer and understand how suitable this direction is for you, start with photo tours, which are sometimes arranged by large factories. If you like industrial photography, try to get an assistant as a photographer working in this genre. For large shootings, we often attract assistants who help with equipment and at the same time learn the basics of the profession.

- Are there any difficulties in conducting surveys at enterprises?

- Most large enterprises are sensitive and strategically important facilities. Therefore, often the shooting time is limited and it is impossible to see the site in advance. In addition, before shooting, we are obliged to take a course and undergo safety training, and sometimes we are even required to pass a small exam. The entire film crew is given personal protective equipment, and we find ourselves in the same conditions as the production workers. Sometimes it’s very hot to shoot (for example, at metallurgical furnaces) or, on the contrary, it’s extremely cold - like in the Arctic Gate terminal in winter!

- Does the profile of the plant, for example, aluminum production, affect the complexity of shooting?

- Each industry has its own production processes that are completely different from each other. It is impossible to equally remove production enterprises of different profiles. It is important to find a separate approach each time and understand the “chips” that you should pay attention to when shooting. With our experience today, we not only know where to look for interesting personnel in enterprises, but also try to bring new and interesting things to every shoot.

- Do you take part in filming enterprises in domestic / foreign competitions?

- We are not only participating in photo contests, but also for the third time we are organizing the Russian Industry exhibition at the St. Petersburg International Economic Forum (SPIEF). Its exposition presents the best photographs from the largest enterprises of the country. Thus, the Forum participants can see what the modern industry of Russia is like.

- Did you have a particularly memorable shooting? If so, which one?

- The most “extreme” for us was shooting a rocket launch at Vostochny Cosmodrome. We wanted to take pictures from the closest point to the launch pad. The day before we were informed that the camera for this should be installed 5 hours before launch and left on. And this is the height of winter, early morning and the temperature reaches -40 ° C. All night in the hotel we made a protective box for the camera from materials that we found in the nearest hardware store and hotel room. Even toothpicks were used! As a result, the camera stood in the cold for 5 hours and worked perfectly for the established 10 minutes of continuous burst shooting. And we even got a video compiled from a thousand shots!

- You participated in the shooting of the Arkonik SMZ plant. Can you tell us more about this?

- Last year, we worked at the Samara Metallurgical Plant, an enterprise of the Arconik Russia structure: rented production workshops, finished products, and plant specialists. However, what impressed us most was the gigantic press with an effort of 75,000 ton-force. It was the size of an entire building! As far as we know, such a press is no longer in the whole country. His picture has become one of the most popular photographs in our portfolio, because it resembles a frame from a film about the future.

- As part of the Association of more than 100 companies, can you tell why they should take advantage of the experience of Arkonik SMZ and conduct a similar survey of their production?

- We live in an era of visual content. The company is judged on the basis of its website, social networks and stands at exhibitions. Well-designed branded resources at the same time enhance the status of the company. In addition, many fantastic pictures from production become viral - they are reprinted by the press and reposted in social networks. For example, the photographs we took in 2011 for Pulkovo Airport still resonate on the Internet. Recently, even the head of the Hermitage’s Contemporary Art Department was looking for their authors. Well, better than words our portfolio will tell: www.lineartworks.ru .

About the Association (aluminas.ru):
The Association “Association of Producers, Suppliers and Consumers of Aluminum” (Aluminum Association) was created with the support of the Ministry of Industry and Trade of the Russian Federation in December 2015. The Association includes the largest enterprises of the aluminum industry in Russia.
The purpose of the Association is to stimulate the development of related aluminum-consuming industries of the Russian industry, including the aircraft and automotive industries, shipbuilding, car building, energy and oil and gas sectors, construction. Particular attention is supposed to be paid to the development of the installation of lightweight long-span structures, facades, aluminum double-glazed windows and other construction technologies.