The French period of Yuri Annenkov or return home

MOSCOW. A gift to painting lovers from the Centerpolygraph Publishing House is a book by Vladimir Hoffman about the life and work of the famous artist Yuri Annenkov.

Participation in the Venetian exhibition of 1924 divided the life of Yuri Annenkov into two diametrically opposite periods. He never returned to Russia, choosing Paris for permanent residence. Thus, he extended and diversified his creative life, avoiding physical destruction. His father’s public complacency and the exiled past of his father in a year of repression would have lost its protective function. Annenkov would certainly be remembered for communicating with Mandelstam, sympathy for Trotsky and his portrait, exhibited in Venice and other sins. When the artist’s lack of faith became apparent to the country he left behind, the latter chose to exclude the fugitive from the list of her talented sons. 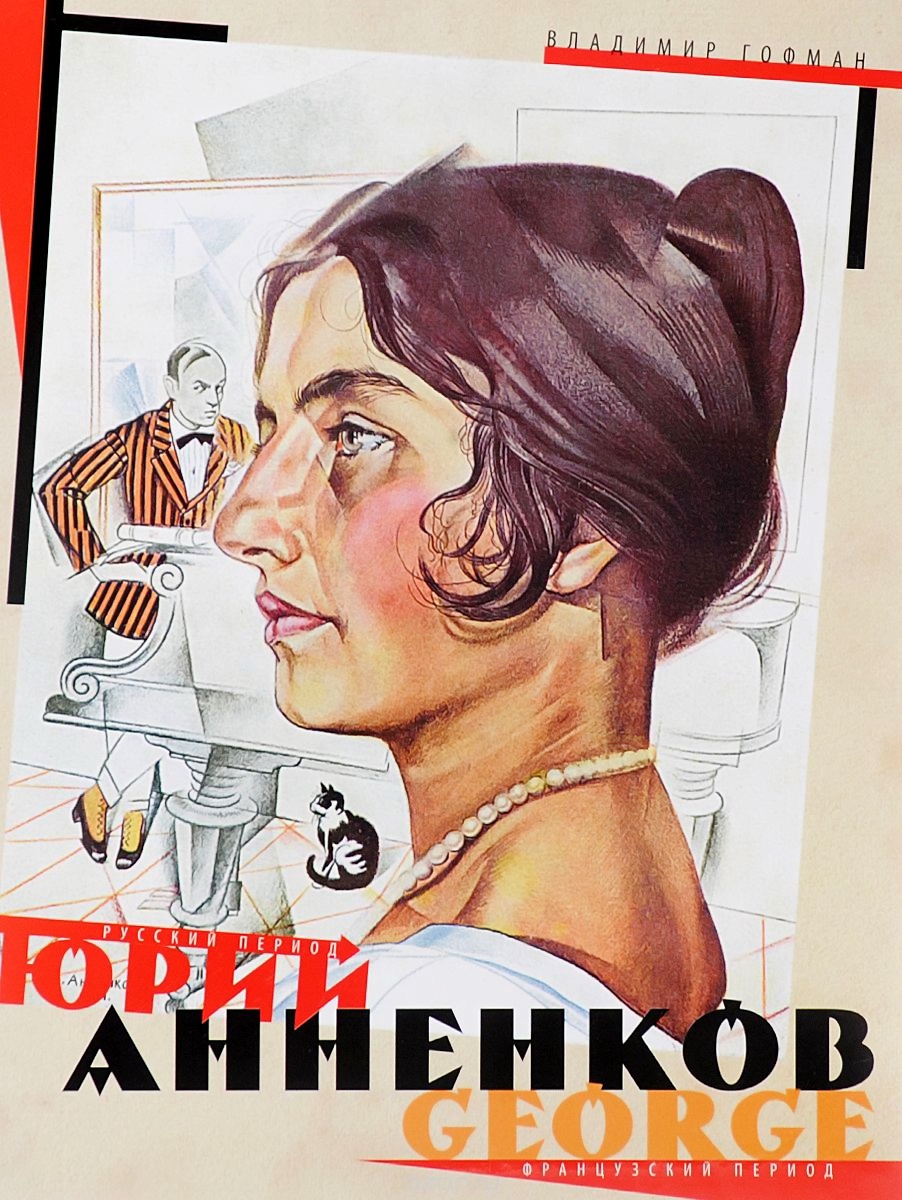 They preferred to forget about Annenkov, not missing information about his varied and fruitful French period, hushing up successful work at home.

The book of the French sculptor Vladimir Hoffmann, a student of Yuri Pavlovich, partly compensates for the shortage of information accumulated over many years about him. For the first time, many will discover Annenkov-poet, playwright, translator. Even less is known about his active work in cinema. But in the portfolio of Georges Annenkov there are dozens of paintings, including Montparnasse 19 with Gerard Philip and Anouk Aime, dedicated to Amedeo Modigliani. His work in the film of Max Ofühls "Madame de…" was nominated for an Oscar in the category "Best Costume Design".

Theater performances, work in the genre of animation, critical articles testify to the incredible range of possibilities of Annenkov. Brothers Vladimir and Andrei Hoffmann, representatives of the famous literary and musical dynasty and students of Yuri Pavlovich, were fortunate enough to acquire his extensive archive. As a result, we managed to create an interesting book based on facts, and not on conjectures and subjective interpretations of events. The text is complemented by wonderful illustrations.

Hoffmann’s plans include summarizing Annenkov’s creative heritage, creating a complete catalog and transferring a copy of his archive to Russia. A chance to learn a lot of interesting things about a great artist and many legendary figures of a bygone era.