One way to talk about incidents is with a comic strip. Art shows through the eyes of an eyewitness everything that happened. They decided to apply this style in Switzerland, showing the tragedy of the Leningrad blockade. 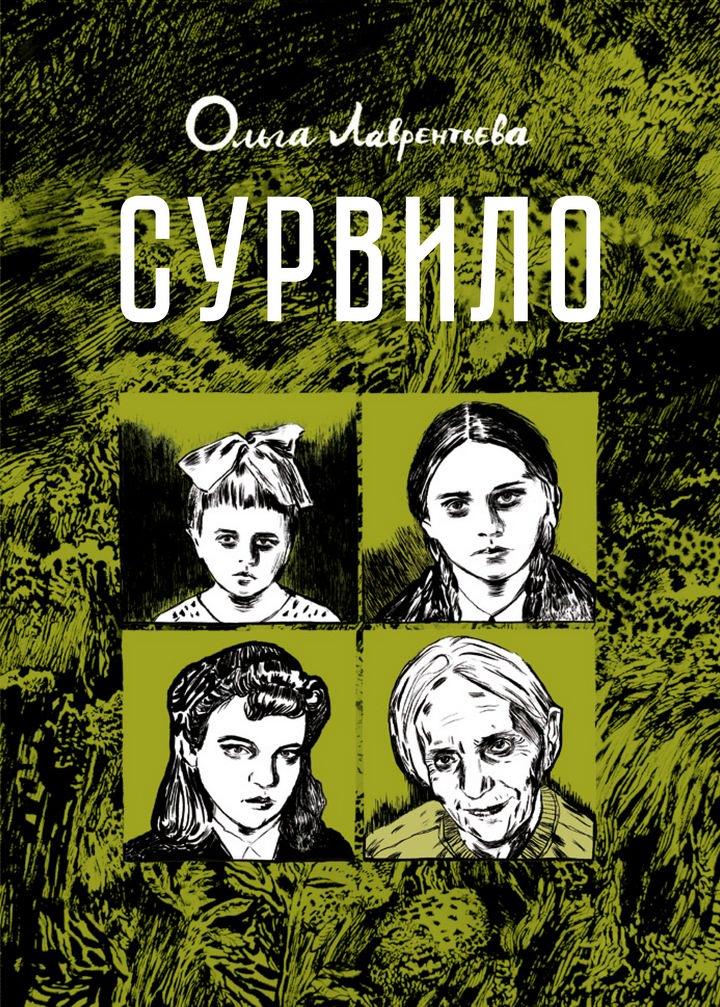 One Petersburg artist decided to show on the other hand the events taking place during the blockade. She quickly got into all the "Petersburg notes . " Olga Lavrentieva created not just a comic book, but a real documentary epic. The events told by a 90-year-old grandmother formed the basis. Olga called her creation “Survilo”, by the name of her grandmother.

The woman had to go through many sad events. At the end of the thirties, her father was shot, and her mother was sent into exile. Grandmother went a hard way through the war, having survived the blockade.

Based on her grandmother’s oral stories, Olga created an unusual comic book. It reflects all the information received from the mouth of a grandmother. She obtained missing information in the archives of the FSB, where there was a criminal case against her great-grandfather. The artist redrawn each page of her creation by hand, copying the font. As a result of painstaking work, we got a whole book of 300 pages.

The book presents several stories: catching saboteurs, as they led to the shooting of enemies. An unusual version of the filing of the blockade period was highly appreciated abroad. The book will be translated and published in Germany, Poland and some other countries of the world.

Olga says that she is very pleased with such an interest in her work, in the history of her grandmother. Russian comics to promote outside of Russia is always difficult, almost impossible. Her book has become in demand and popular, despite the huge competition of foreign comic book authors. Even the fact that foreign publishers paid attention to her work already speaks of success. In French, the comic will be published this year, and next year it will be printed in Polish and German.

In Russia, the book was published last year. She quickly became a true bestseller among comics. Work on it took a year and a half, even more time took the selection of the script, the collection of information. Grandmother was pleased with the work of her granddaughter. She became the main character of the comics - Valentina Survilo.

The book about the blockade of Leningrad is not the first comic book created by Olga. A professional artist published a small humorous book about the 90s, with a gothic detective theme, stories about St. Petersburg.