Discovered music by Boris Pasternak. In anticipation of brilliant verses 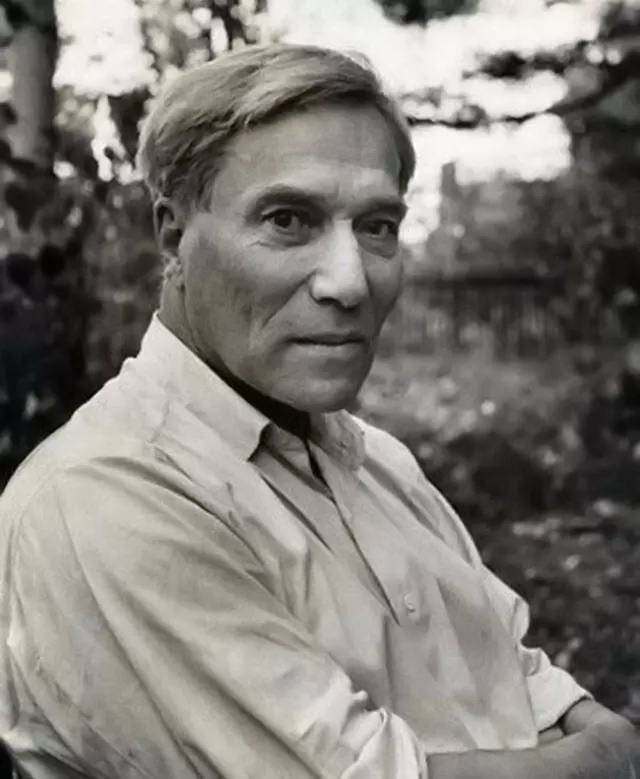 The find in Nizhny Novgorod allowed many to discover the face of the great poet, which not everyone knew. The notes with accompanying text written by the hand of young Pasternak in the album of his friend-gymnasium student Georgi Kurlov will be the subject of serious scientific research and fill in some gaps in the biography of the future Nobel Prize winner. It is known that there are several small opuses by Pasternak. An initial analysis of the found work testifies to the undoubted influence of Alexander Scriabin. His work, which shocked Pasternak at a very young age, inspired him not only to compose music, but also to enter the conservatory at the composer’s faculty.

Such versatility of the poet is not surprising. Father was a famous artist, mother was a pianist. The atmosphere of the family and versatile education made it possible to choose any professional field related to creativity. Parsnip managed to demonstrate his works to Scriabin himself and even get his approval. But all the more unexpected were his further steps. Having decided that he could not reach the peaks submitted to his idol, Pasternak chooses a different path. And he becomes a brilliant poet, wrapping his thoughts, images and feelings in the unique music of rhymes.