MOSCOW. A special project “To the Theater with an Active Citizen” is starting today, in which Muscovites will be able to attend the best Moscow theaters for accumulated points or as a reward for winning promotions. The first performance will take place on September 29 at the Theater. Vl. Mayakovsky. 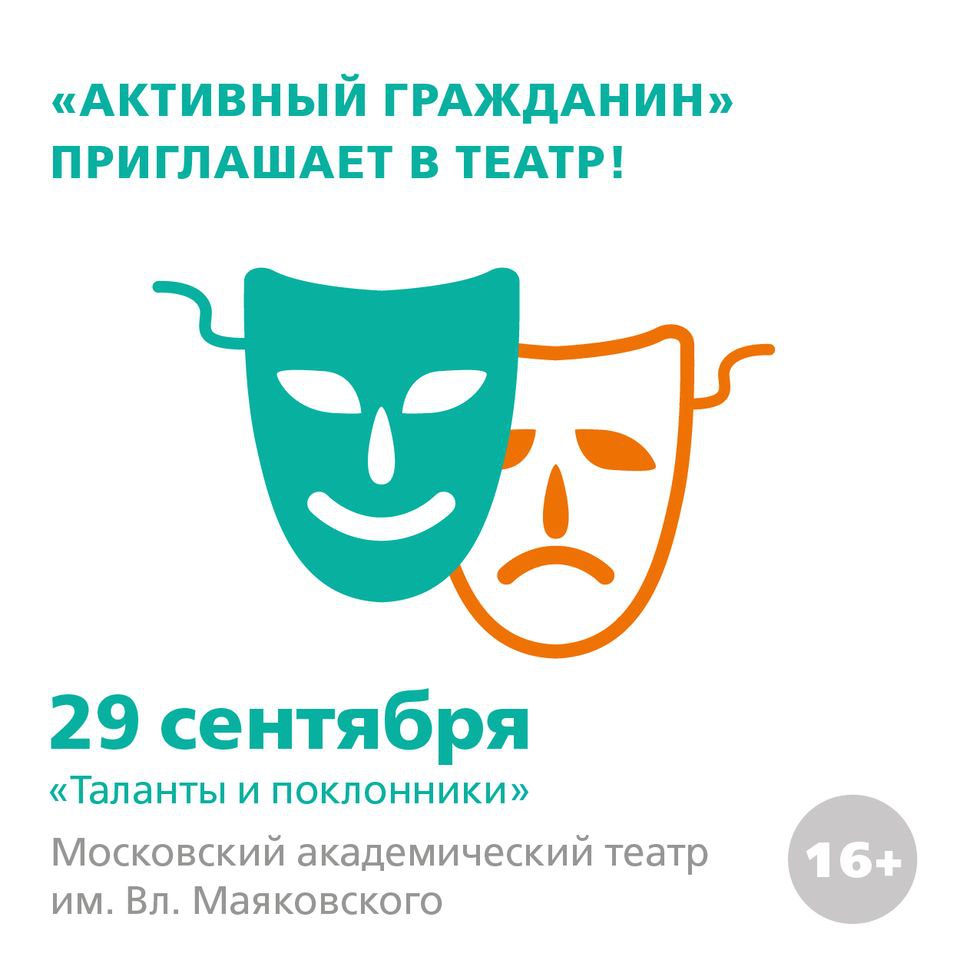 The season opens with the comedy by Alexander Ostrovsky "Talents and Fans" - the work of the artistic director of the theater. Vl. Mayakovsky Mindaugas Karbauskis. Active citizens may buy tickets in the reward store, starting today - depending on the places, their cost varies from 1100 to 2300 points.