The Theater Critics Association (ATC) has summed up the results of 2016. Man of the Year - Konstantin Raikin, performance of the year - "Prince" by Konstantin Bogomolov

Members of the Theater Critics Association (ATC) summed up the results of 2016 in two categories: “Person of the Year” and “Performance of the Year”.

Members of the ATC almost unanimously called Konstantin Raikin the man of the year for his courage and uncompromising attitude in defending the freedom of creativity. The reason for this was the resonant performance of the artistic director of the Satyricon Theater at the congress of the Union of Theater Workers. 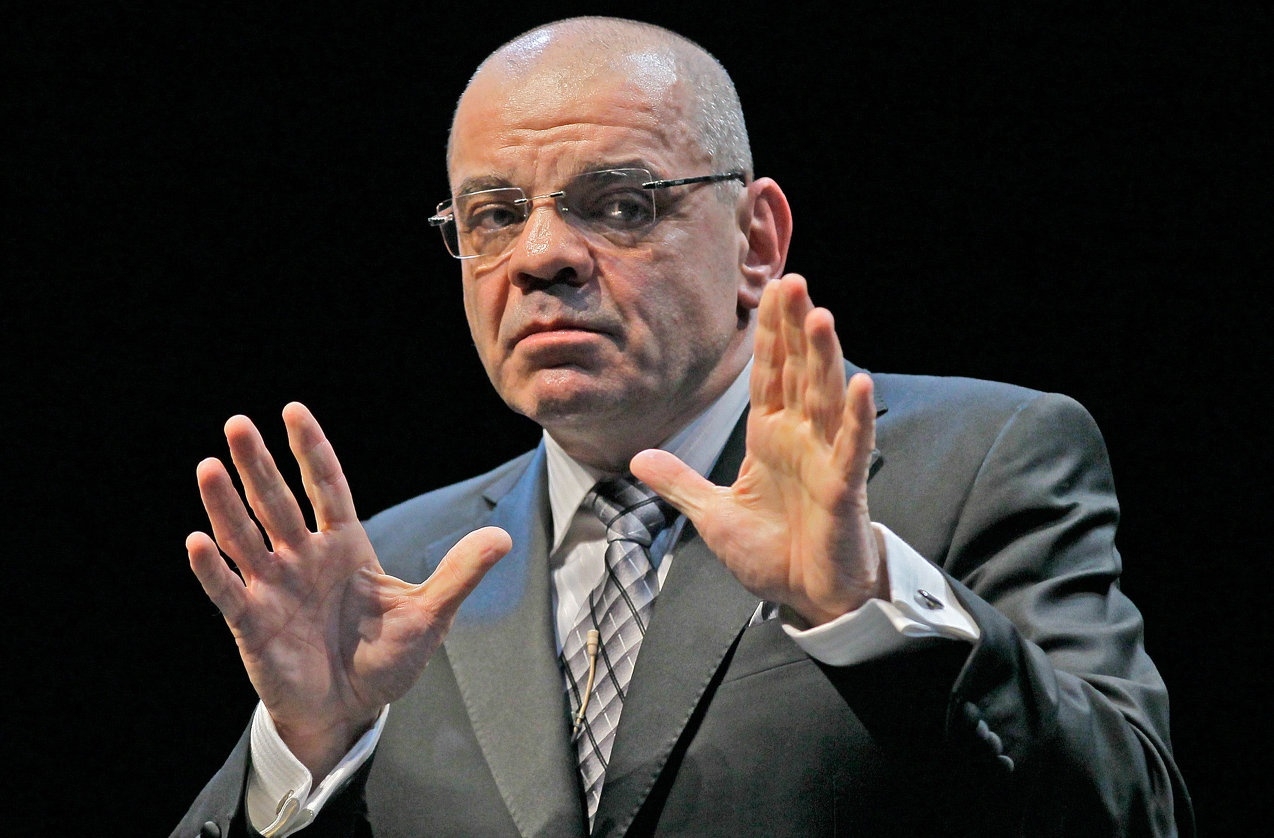 According to ATK, the “Performance” of the year won the “Prince” directed by Konstantin Bogomolov (Lenkom Theater, Moscow). The premiere of this performance took place in April 2016, and in December it was already removed from the repertoire. 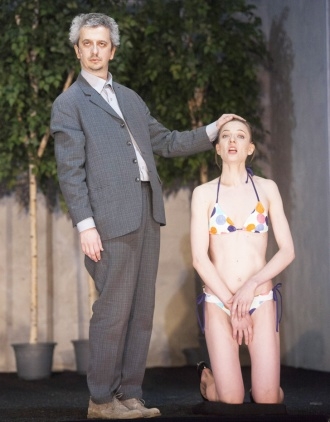 The Theater Critics Association (ATC) is an independent professional association that includes leading theater critics in Russia. ATK was founded in 2015 and includes about 150 professionals from different cities of the country.

The ATK Prizes in the nominations "Person of the Year" and "Performance of the Year" were first awarded in 2015. Then the artistic director of the Theater was named the person of the year. doc Elena Gremina, and the play of the year is “Three Sisters” directed by Timofei Kulyabin (Red Torch Theater, Novosibirsk).