September 11, an exhibition of artists belonging to the British movement opened in London pre-Raphaelites who revolutionized the formal and stylistic methods of art in the Victorian era. The exposition is presented by the Tate Gallery, it will be possible to visit it until January 13, 2013. 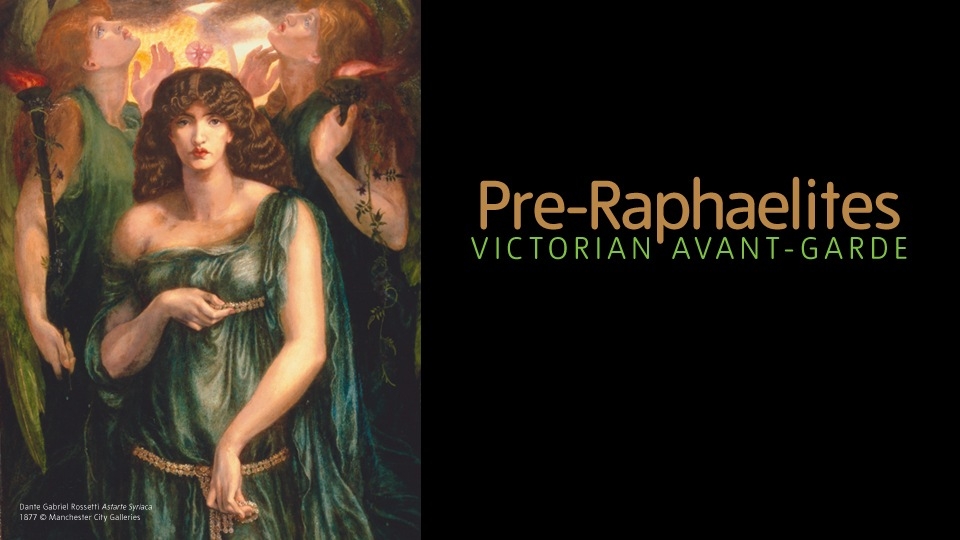 Pictures of the Pre-Raphaelites, known for their portraits of beautiful women with long hair, often red, and ultra-natural landscapes, are often perceived as boring and even ordinary. In fact, this radical movement shocked the foundations of world art. This is the opinion of one of the curators of the exhibition, Jason Rosenfeld, professor of art history at Marymount Manhattan College in New York, who appeared before the press at the opening of the exhibition.

Founded in 1848 as a secret society led by John Everett Millais, Dante Gabriel Rossetti, William Holman Hunt, and later by Edward Burne- Jones), the Pre-Raphaelite society proposed a rejection of the formalism that prevailed in the art world, in favor of a somewhat idealized realism. Their name comes from the rejection of the dominant idea of ​​the Renaissance, culminating in the work of Raphael. The Pre-Raphaelites shocked Victorian society with the use of vivid colors, plots with sexual overtones, and the fact that in their works they touched on many social problems of society, such as emigration to Australia in the film “Farewell to England” (“The last of England”, 1852 -1855), Ford Madox Brown.

The Pre-Raphaelite society included not only artists, but also poets and just representatives of the intelligentsia. The main muse of the society was Elizabeth Siddall, whose white skin and long red hair became a symbol of beauty among the British. According to Rosenfeld, the Pre-Raphaelites were also the first to make extensive use of the media.

At the exhibition, you can see paintings, sculptures, tapestries, furniture, reflecting the diverse interests of members of the Pre-Raphaelite society. One of the members of the society, William Morris, together with Byrne-Jones and Rossetti, created a design firm that produced almost everything from furniture to wallpaper and had a great influence on the interiors of churches and houses in the UK.

After the closing of the exhibition in London, it will go on a world tour. A total of 180 works will visit Washington, Moscow and Tokyo, where they will remain until the spring of 2014.