Why are Reynolds’ early paintings so pale?

LONDON. Experts have found out why the heroes of the early paintings of the great 18th-century England portrait painter Joshua Reynolds have a very pale appearance. It’s all about choosing pigments. The artist mixed organic red pigment with white, creating varying degrees of intensity shades of the body, sensitive to the effects of light. over time, the red pigment decayed, and the nobles and ladies depicted in the portraits “turned pale”. 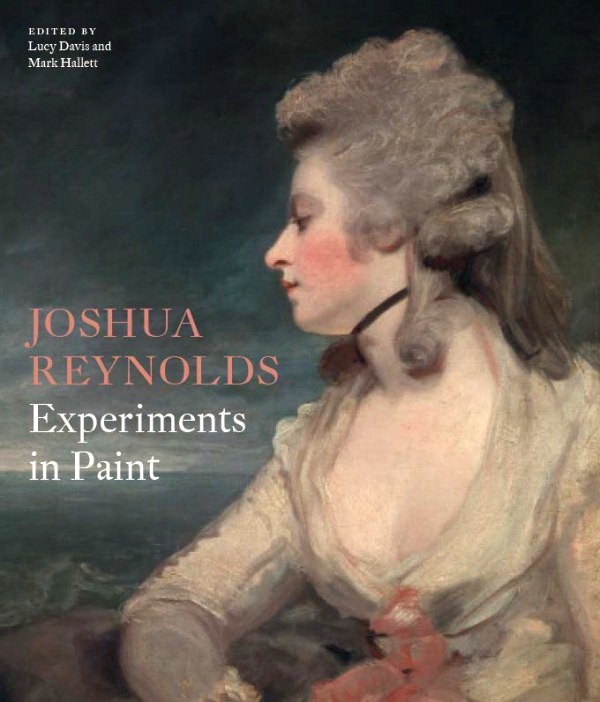 Obviously, Reynolds became aware of the problem, and when creating later works, he used other pigments. Thus, the complexion of later sitters, such as Mrs. Mary Robinson, whose portrait was painted around 1783, has retained its pink blush to this day. Note that Reynolds often experimented (with varying degrees of success) with unusual materials and techniques. The results of his experiments are reflected in the exhibition "Joshua Reynolds: Experiments in Painting" (Joshua Reynolds: Experiments in Paint), which will be held from March 12 to June 7 at the Wallace Collection in London.