VERONA. Amid mutual accusations and radically divergent theories, Italian politicians and art historians are still trying to find out who is to blame for the dramatic robbery of the museum in Verona, which resulted in the disappearance of 17 paintings, including several world masterpieces. 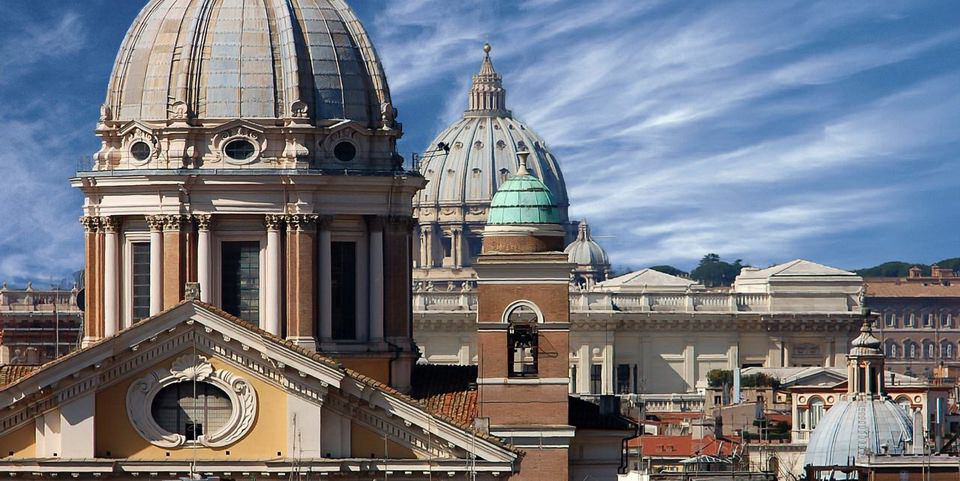 The stolen paintings are estimated at 15 million euros (16 million dollars), among them there are works by Tintoretto, Mantegna and Peter Paul Rubens. The canvases were stolen by three armed robbers shortly before the Castelvecchio museum closed last Thursday evening.

Art critic and critic Tomaso Montanari wrote on Saturday at La Repubblica: “It is inconceivable that the museum has only one private armed guard, like in a supermarket.” In the current state of things, he blamed the “wild” cuts in government spending on culture.

Verona Mayor Flavio Tosi called the theft “a blow to the city” and asked for additional protection from the central government. However, he rejected all criticism of the security system that existed in the museum.

A spokesman for the city council said thieves acted after 11 museum employees went home by turning on the alarm system. The robbers tied the cashier of the museum and forced the armed guards to give them the keys to the car on which they hid.

Art critic Vittorio Sgarbi, the former deputy minister of culture, called the theft “an absolute disaster” for Italy and “one of the most serious robberies in our history.” He suggested that the action might have been organized by Islamic militants as a “demonstrative act,” because the paintings are very recognizable and it’s almost impossible to sell them.

Tosi’s mayor believes the thieves worked for someone else’s order, but Alberto Deregibus, the deputy head of the Carabinieri police unit for safeguarding the national heritage, said that the order was unlikely to be - too many paintings were stolen. “Perhaps the criminals just thought: let’s steal the paintings, and then decide what to do with them,” he said.