BERLIN. A group of experts created by the German government to investigate the history of the collection of more than 1,500 works of art discovered in 2012 claims that only five paintings were illegally seized by the Nazis from Jews during World War II. 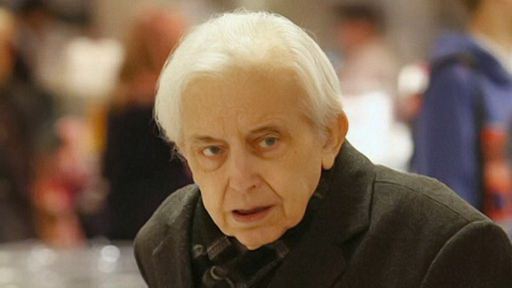 German tax inspectors discovered a collection of works of art, which included the work of artists such as Matisse and Picasso, during a raid in the Munich house of Cornelius Gurlitt (Cornelius Gurlitt). After two years of research, Ingeborg Berggreen-Merkel, Team Leader, presented her final report on Thursday, January 14th.

In particular, she confirmed that only five paintings were identified as stolen by the Nazis, the history of another 499 pieces of art has not yet been fully investigated. Of the five paintings, four have already been returned to the heirs of their current owners, including Max Liebermann’s painting “Two Riders on a Beach” and “Sitting Woman” by Henri Matisse, Seated Woman. 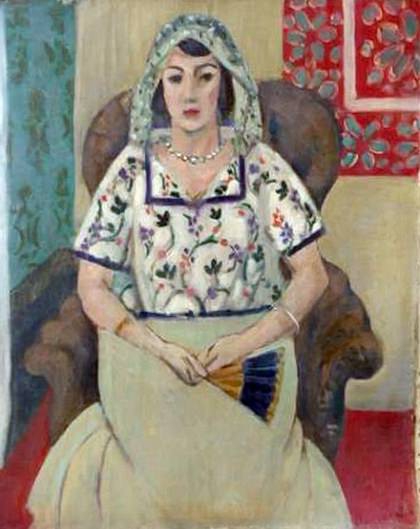 The report was sharply criticized by Ronald Lauder, President of the World Jewish Congress. He made a statement in which he called the results of the investigation scanty and unsatisfactory, and accused the experts of the poor organization of their activities and insufficient transparency of the conclusions.

Note that Jewish groups exert considerable pressure on the German government trying to expedite the investigation. Time is running out and many of the heirs of the victims of fascism are no longer alive.

Berggrin-Merkel explains some of the difficulties in investigating disputes over the will of Gurlitt himself, who died in May 2014 at the age of 81. According to his last will, the only heir to the collection is the art museum in Bern. However, a cousin of Cornelius Gurlitt makes his claim to the inheritance, claiming that his relative was in an inadequate mental state when he wrote the will. A court decision on this issue will be made in February.