LONDON. A new exhibition at the Royal Academy introduces viewers to the work of the 16th-century Venetian genius Giorgione. Most of the paintings presented at the exhibition and provided by the royal collection of art, Italy and the United States, were first proclaimed as his original works, and then debunked, some of the paintings several times.

In fact, only two of his works can be seen at the exhibition, no doubt - a small portrait of a dark-haired man, leased by the city of San Diego, and a grotesque portrait of an old woman. 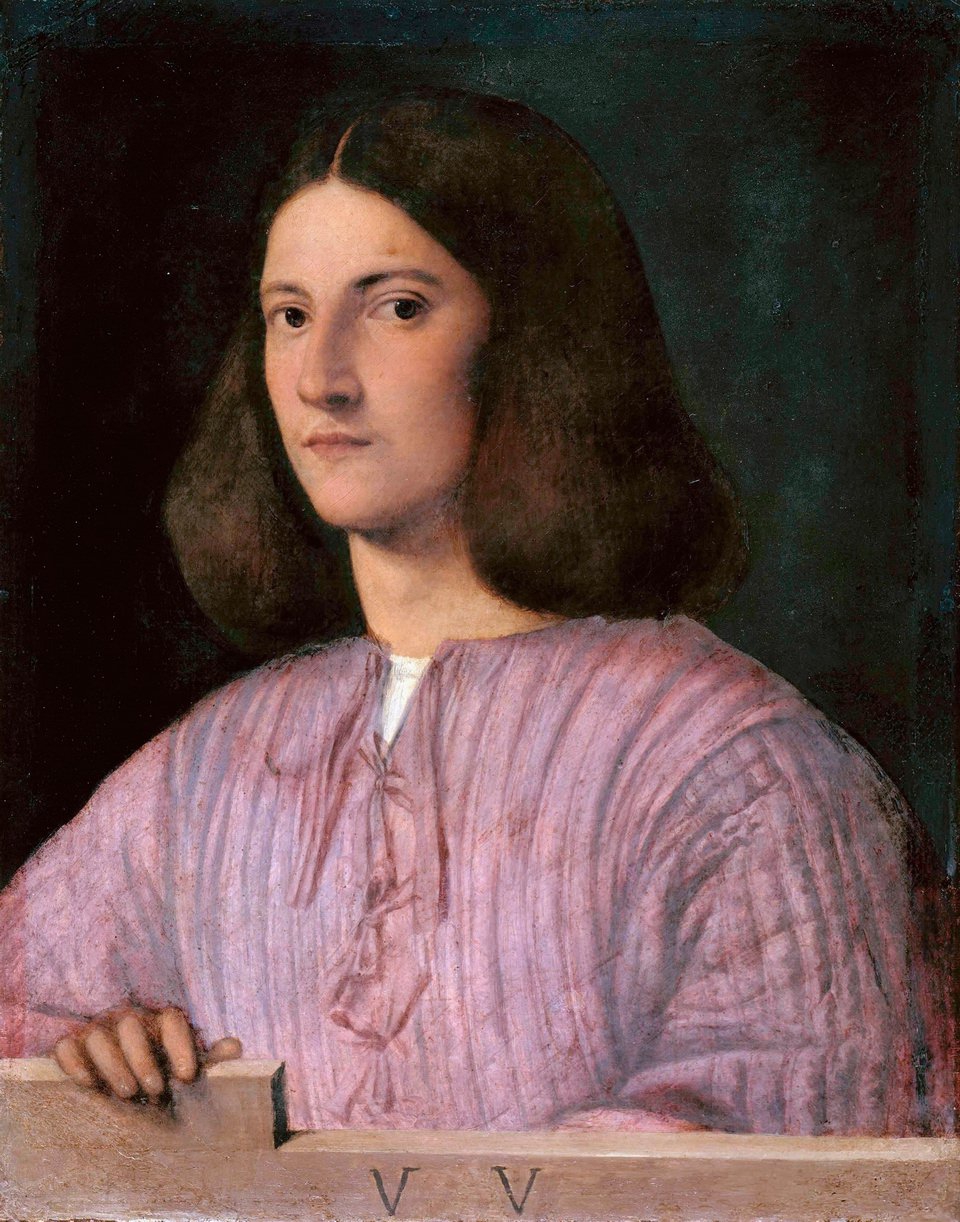 "Portrait of a young man"

“All the paintings in this room may or may not belong to Giorgione’s brush,” says Arturo Galansino, curator of the exhibition, talking about a room hung with portraits of handsome, thoughtful men. - “Some art historians are very generous in their assessments and believe that all this is Giorgione, while others, on the contrary, assure that not a single painting belongs to his brush. One can only be sure that all these are masterpieces, the work of major masters of painting, of which there were not so many in Venice at that time. ”

The full name of Giorgione, and the date of his birth, and the exact date of death, remain unknown. It is most likely that he died in 1510, at the age of 33, from the plague that raged in Venice. As you may have guessed, the grave of this mysterious painter is also lost. 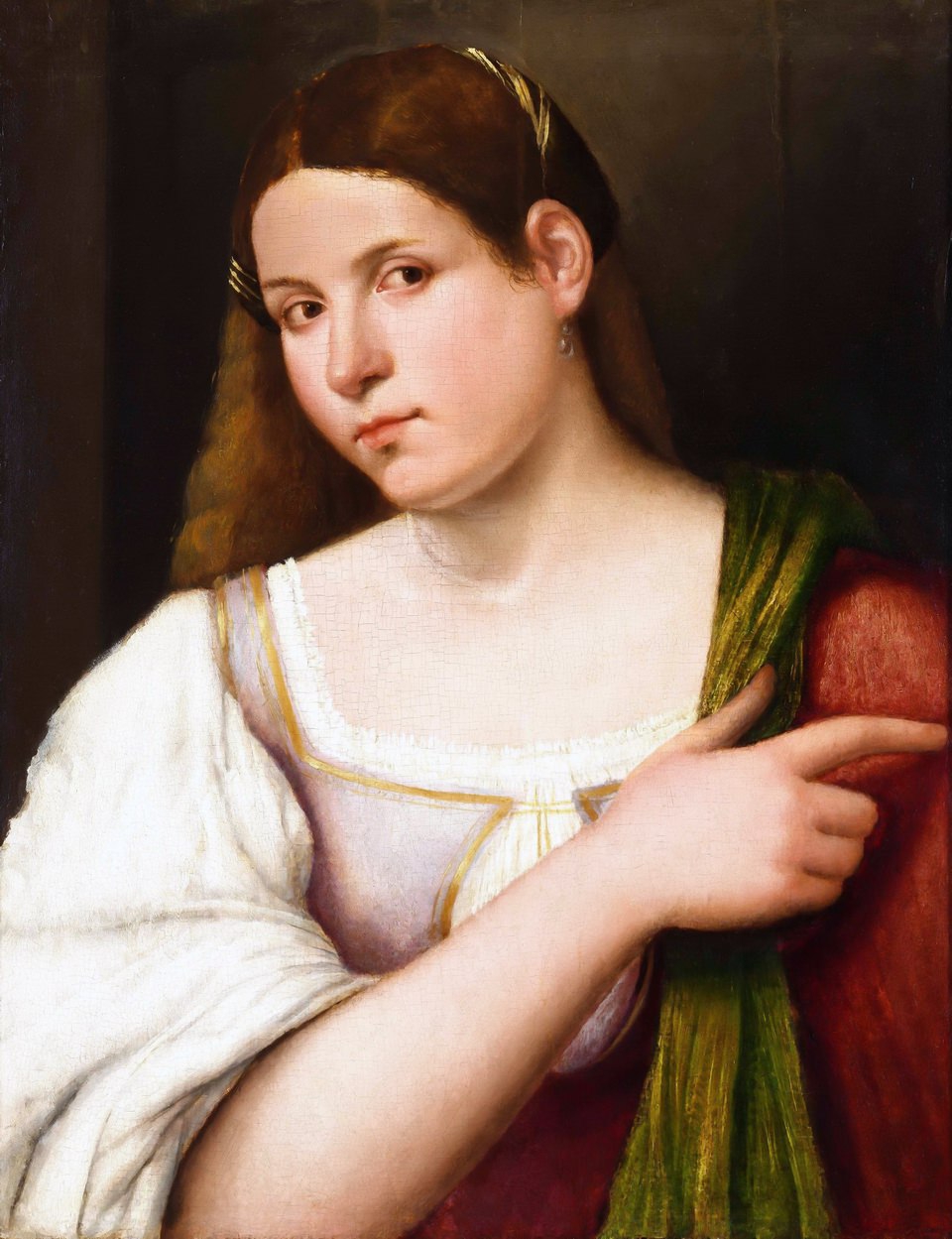 "Portrait of a Girl"

Art historians are inclined to believe that Giorgione was familiar and was greatly influenced by Leonardo da Vinci and Albrecht Durer, but his own works caused such admiration for his contemporaries that many artists imitated his style, which led to unimaginable confusion. Therefore, it is so difficult to determine today which of the works presented at the exhibition were written by Giorgione himself and which by his followers.

There is a version that the confusion began during the life of Giorgione. According to one legend, the artist was furious when one of his friends began to admire the new fresco, which young Titian helped to paint, and called Titian - the next generation giant.

These words were prophetic - the joint work of two artists marked the end of the Giorgione era and the beginning of the Titian century.