Two photographers, whose works are kept in the collections of state museums, will present a joint exhibition reflecting on what the Path is. The series "Travel signs" by Igor Gusev and pictures of the Holy Land by Maria Tyapkova will be exhibited.

The path to follow is a road, in the literal and figurative sense of the word. By visualizing this path, everyone will imagine different things, depending on their experience, aesthetics and philosophy of perception. It can be a segment between two points on the map or a road of change - the path of self-improvement, search. Sometimes on this way we come across signs, like on a normal road - prohibiting, warning, prescribing. We follow them, or refuse to obey, we try to rebel. It happens that we ourselves are looking for them in all sorts of signs or omens, not knowing which path to choose. And sometimes we just live according to our principles, faith, traditions. And this is also the path to follow.

Within the framework of a joint exhibition, photographers present their reflections on what the very Path is. As part of the theme of his series "Travel Signs", Igor Gusev discusses the nature of symbols that predetermine our choice and direction of movement and how a person tries to isolate from the information chaos of our time those signs that will make him think and decide about his path.

Maria Tyapkova will present her series of photographs "The Land Where Milk and Honey Flow", created during her trips to the Holy Land. According to her, there you are especially clearly convinced of how varied the choice of a person’s path can be and how different roads fall on him. The author seeks to show the diversity of the amazing way of life of the locals and how seemingly incompatible paths are intertwined and connected there, so different, and at the same time in something so similar to each other people. 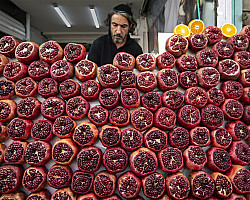 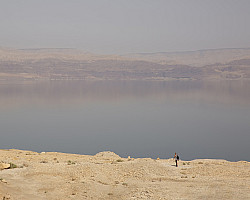 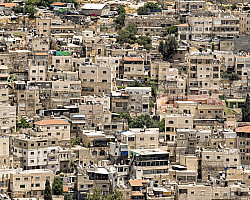 Igor Gusev is a member of the Union of Artists of Russia, the Union of Photo Artists of Russia and the St. Petersburg Creative Union of Artists (IFA). A cybernetic engineer by training, a graduate of the Open University of Great Britain, he became interested in photography as a teenager and returned to this art form professionally in 2007. Among the exhibitions are the Photobiennale of the Russian Museum, PH21 projects in Budapest. 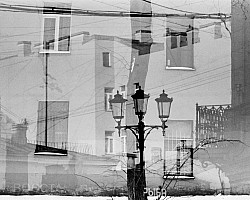 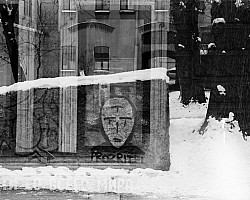 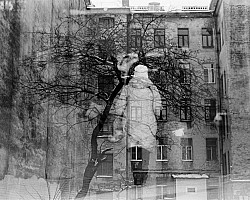 The vernissage of the exhibition will take place on November 12 in the presence of the authors.