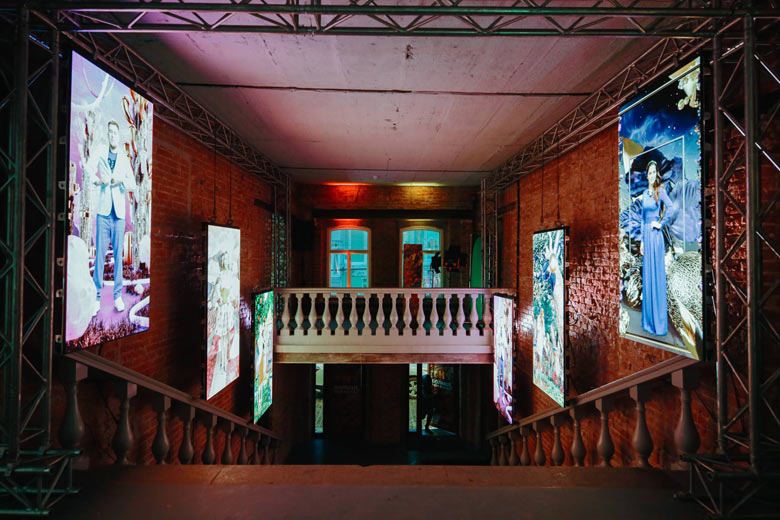 In 2017, the world celebrates the centenary of the October Revolution, which forever changed the political landscape of the world. “Listen to the music of the revolution!” - Alexander Block called in 1918. Just as Russian life broke into smithereens in the fall of 1917, so Russian classical music broke up into a mass of currents and individuals scattered all over the world. The project of the ensemble “Studio of New Music” includes vivid but rarely performed compositions of the first post-war decade: the brilliant composition of young Prokofiev “Trapeze” and the first Russian Chamber Symphony by Gavriil Popov, one of the most performed advanced compositions of those years.

The program is accompanied by a video art and comments about the era and works of the musicologist, head of the scientific and creative center of the Moscow Conservatory Vera Serebryakova.